A real estate agent thwarted her kidnapper by locking him out of the model home she was showing him after the man brandished a handgun and threatened her, police said.

Police in Elk Grove, California, have arrested David Burnhart, a 47-year-old registered sex offender, in connection with the crime,  booking him on suspicion of kidnapping, robbery, terrorist threats, and illegal possession of firearm. 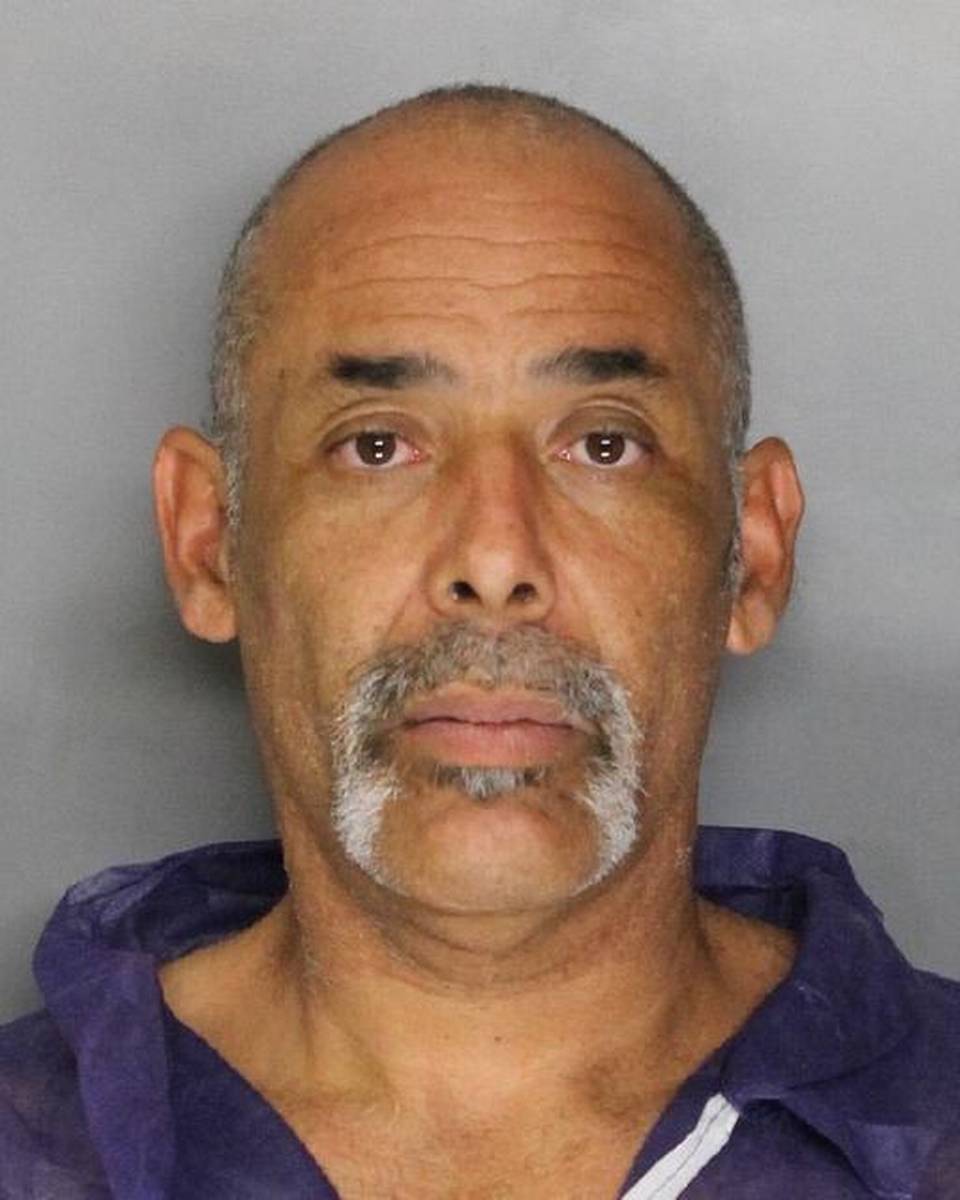 Police allege that a man they have identified as Burnhart made an appointment with the agent to see model homes Thursday at a new development in Elk Grove, south of Sacramento.

While inside one of the homes, police said Burnhart brandished a handgun and walked the victim into a bedroom and handcuffed her. When a security guard arrived at the development, Burnhart took off the handcuffs and ordered the victim to walk to the front door, police said.

As the suspect was walking out of the house, the agent closed the door and locked it behind him.  The suspect fled in a red pickup truck, and the real estate agent — who police said was unharmed — flagged down the security officer for help. Two cellphones and other personal property were taken from the victim’s car, police said.

Burnhart was arrested the next day in Modesto, where a loaded handgun was found in a car associated with him, police said.

According to court records, Burnhart has 18 criminal cases in Santa Clara and Stanislaus counties in the last two decades, the Sacramento Bee reports.

The incident comes in the aftermath of the kidnapping and slaying of Arkansas Realtor Beverly Carter, who was abducted while showing a home by herself, which led to calls for real estate agents to adopt stricter safety precautions.