A raft of Wall Street types and venture capitalists are snooping around the “dynamic real estate opportunity,” as one banker described it. The last time I recall such a swirl of enthusiasm was during the dot-com days in the late 1990s. 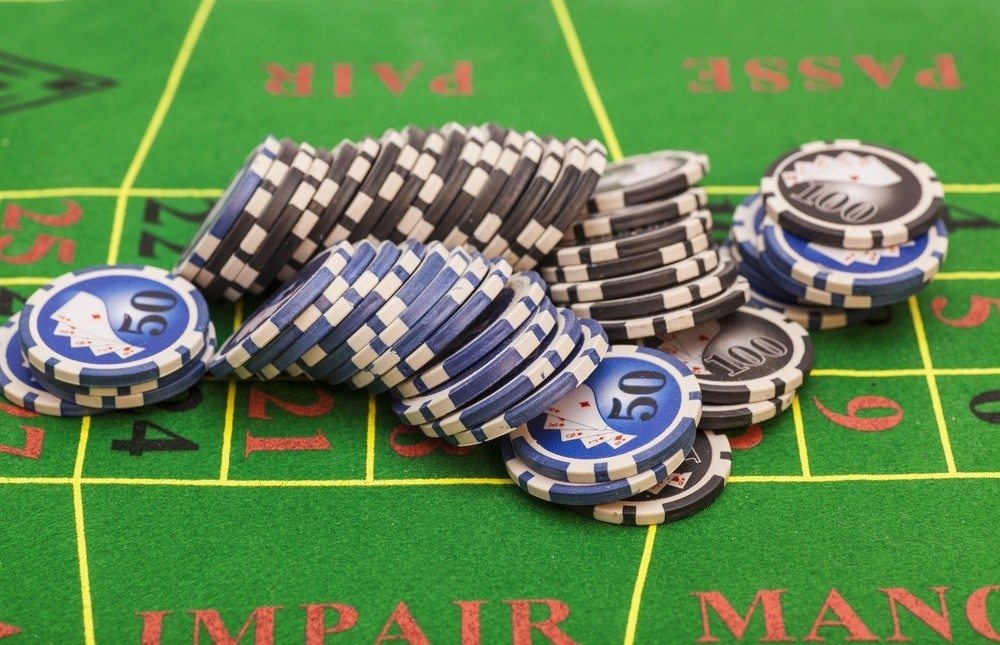 Supersized valuations at Zillow and Trulia and Rupert Murdoch investing in Move have spawned a raft of interest in real estate tech investments.

This will add up to other outside investors — both strategic like Murdoch, VCs and private equity funds — placing big bets on real estate tech.

Also, look for firms such as Redfin and Urban Compass to raise piles of cash to capitalize expansions and to snare higher valuations. Second-tier companies and fresh-faced startups will find it easier to raise money. Take the $20 million investment that Quest Equity Partners allegedly made in a traditional yet technology-enabled Florida-based brokerage, Boca Executive Realty.

And the word on the bike path is that Homesnap is poised for a fresh dose of capital. Seems like a smart bet.

Expect more flops and pops than wins and grins. But also count on more innovation in real estate. Hooray.

Screeching at the top of your lungs

Remember the hissy fits over agent rankings just 14 months ago? Agents were steamed when realtor.com tried letting consumers search for top performers based on MLS stats. The tantrums seemed to end only when Move put more control in the hands of agents, allowing them to choose whether to highlight their transaction data and client recommendations to consumers.

It’s like that moment of enlightenment when you got over a crazy person commenting on your blog. The negative vibes are quashed by all of that gushing love. FYI: there was a time when agents hated ratings as much as they do rankings. Progress.

The latest: Renaissance guy Jeff Turner invested in the agent rating business when he brought the Aussie venture RealSatisfied stateside. RS collects agent ratings electronically from buyers and sellers and publishes the results on behalf of agents, brokers and franchises. Better Homes and Gardens Real Estate embraced the idea and now Century 21 has jumped on board.

OK, so no one is hot and bothered about the concept of ratings, but what about ranking agent performance based on MLS data? It’s a pro-consumer idea, but the Houston Association of Realtors couldn’t sell members on it back in 2010, and even rabble-rousing Redfin backed down from its attempt to surface this data in 2011.

I predict the MLSs will open up the floodgates of agent performance data, and the world will be a better place (I am dodging your bullets as I move to the next item).

One thing I dig about real estate agents is their raw tenacity. Take the story of Douglas Trudeau of Tucson, Arizona-based Tierra Antigua Realty who successfully got approval from the stingy FAA to pilot a drone Phantom 2 Vision+ quadcopter in order to “enhance academic community awareness and augment real estate listing videos.”

Clever boy: How could a federal bureaucrat say no to that? For you, Mr. Trudeau, Inman honors you with the Small Talk, Big Talk Twinkie Award. Where should we send the twinkies?

“If DocuSign and Dropbox had a baby, they would have delivered dotloop (best of both worlds),” said North Carolina Geeky Girl and broker Lisa Archer.

“I’m away from my computers right now; if you don’t hear from me shortly, please try calling 850.980.7559,” reads an auto-reply email message from an unidentified real estate agent. Hmmm, is it even possible to be away from you computer these days?

We are seeing more services like these pop up:

And this feature “Gauge demand for your home” seems promising if only I could get it to work on my properties.

I visited a crazy expensive furniture store in the City of Angels that had the coolest things on the planet (don’t you hate that?). The store clerk who pranced around like she was the Argentine secretary of state said, “You can have first dibs on that lamp, we just got it in.”

Hmmm, interpretation: If I didn’t slap down $600 right there on the spot, someone might slip in and buy it out from under me. Yuckadoo.

The experience got my heart palpitating about exclusive listings, coming soon offers and pocket listings. I just don’t like the idea of one agent representing both sides of the deal — too many conflicts to count on five fingers. Who does it benefit? Seriously?

There is another dimension to this form of first dibs: marketing shenanigans, a spin that feels a tad slimy. Imagine a shady guy with a gray hat and a black trenchcoat who whispers, “Hey there, Mr. Inman, I got this listing in my back pocket, just for you. First dibs, jump fast.”

No one should jump fast on the biggest investment of their lives. Pleeease persuade me otherwise, so my heart rate comes down.

How are we doing?

The mystery guest coming to Connect will finally be announced this week. See you there. Lots of big talk and small talk in NYC Jan. 27-30. Give me an STBT tip at Connect and I will give you a drink ticket to my favorite bar.