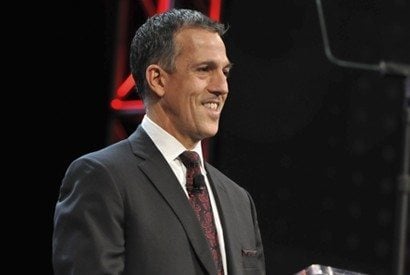 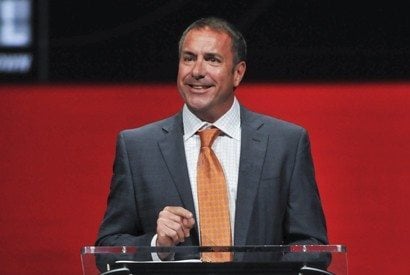 Mark Willis, Board of Directors

Longtime executives Mark Willis, former CEO of KW Realty, and Mary Tennant, former president of KW Realty, are joining the board of directors of the Austin, Texas-based real estate company, which is chaired by Keller and KW board Vice Chairman Mo Anderson. 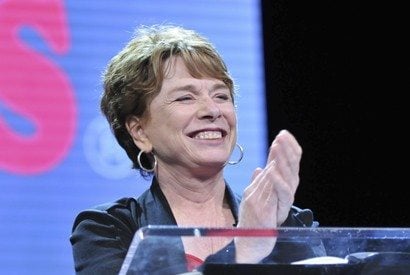 Mary Tennant, Board of Directors

Heller joined the company four years ago but spent 10 years as a San Diego-based KW franchise owner. He began as an agent in San Diego and joined Keller after reading one of Keller’s books.

“I read the book and realized Gary laid out the vision for the industry that I believed in,” Heller said.

On the stage today at the Keller Williams Family Reunion, Heller said, “We’re education-based and technology-driven. And we’re investing in tools to help you disrupt your local market. You’re probably watching what’s happening with the major property portals, MLSs and media companies. No matter what happens with other parties, we have your back and will always make sure you can market your properties where you want, when you want.” 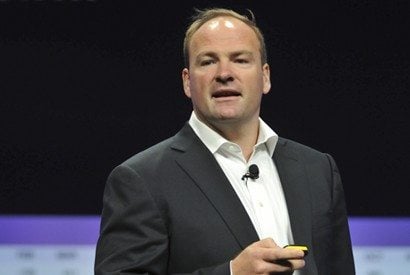 Davis joined Keller 20 years ago to run the KW mortgage company and shifted to real estate sales in the Texas area.

All of the KW executive management team are former real estate agents.

Keller Williams says that it is the fastest-growing real estate franchise that focuses on the success of the agent and the company’s role educating them.