Lamudi, a rapidly growing international real estate portal with a focus on emerging markets, has raised $19 million to strengthen its presence in Latin America and Asia.

The firm raised $7 million last April. Lamudi fused its Latin American and Asian divisions in conjunction with this funding round and now has three divisions, including Africa and the Middle East. 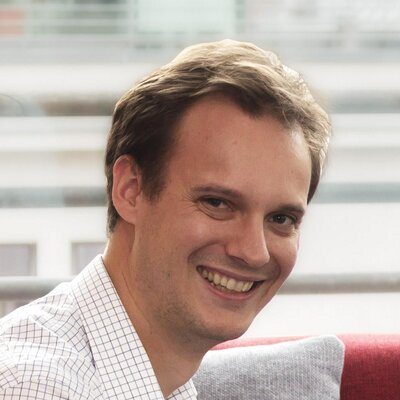 Hermann said Lamudi’s long-term goal is to become the real estate portal leader in each country it operates in.

Although it has distinct websites for each of country, Lamudi maintains the same website layout, technology and product offerings for each, which streamlines expansion and simplifies its operations, he said

Lamudi doesn’t see any competitors in the emerging market portal space on a global scale but does have rivals at the country and regional level, Hermann said.

In December, Lamudi revamped its website with a mobile-friendly design and new search filters. The site also has iOS and Android mobile apps.

Lamudi is one of 32 subsidiaries owned by Berlin-based Rocket Internet, whose mission is “to become the world’s largest Internet platform out of the United States and China.”