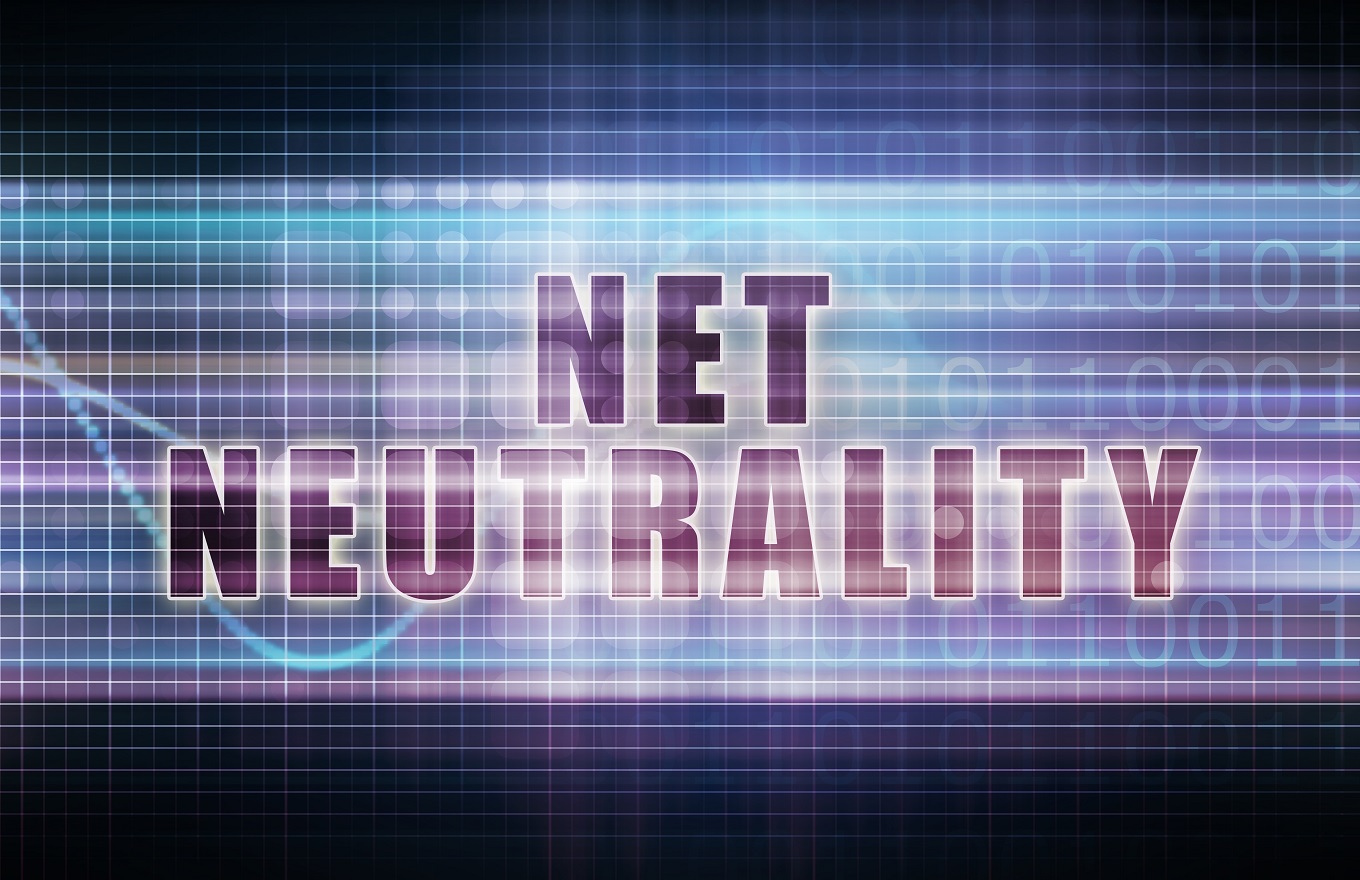 The National Association of Realtors is welcoming FCC rules protecting “net neutrality,” saying that allowing “paid prioritization” of Internet traffic would have “created a two-tiered Internet and put Realtors and other small-business owners at a competitive disadvantage.”

Realtors are increasingly reliant on the Internet to serve their clients using mobile apps, streaming video and Voice over Internet Protocol (VOIP) phone services, NAR told the FCC last fall, when the rules announced today were still being drawing up. That reliance will only grow in the future, NAR said, as new services like virtual reality and telepresence grow in popularity.

Those sentiments were echoed by many individuals, groups and companies including Microsoft, which noted in its comments to the FCC that mobile broadband “has transformed the way American companies do business and reach their customers.” Zillow, for example, “has reported that more than 60 percent of its queries now come from mobile devices, and Facebook’s mobile revenue is expected to exceed 50 percent of the company’s total revenue in the near future,” Microsoft said.

Critics say the FCC’s new rules, which will become effective within 60 days of their publication in the Federal Register, could put a damper on innovation by limiting the incentives for Internet service providers to introduce new services and improve their networks.