Full disclosure: My items below are not early April Fool’s jokes, but they are not fully baked, either. Let’s just say that they are browning nicely.

Item No. 1: Zillow may be close to buying a public records data company for $50 million to $75 million — you know, all of that property tax deed stuff and everything else that goes with it. Why? Kill two birds with one stone:

At the national level, there are only three providers of assessor-recorder data: CoreLogic, Black Knight Financial Services and RealtyTrac (a licensed reseller of data aggregated by CoreLogic). However, consider those three companies often get their data from more obscure and often regional players that are closer to the source, and that acquiring a smaller player could help Zillow get its foot in the door. And who knows, there may be others that I have no clue about. Your guess is as good as mine.

Item No. 2: Speaking of RPR, the big data venture that has been costing NAR about $20 million a year is cooking up a new business model. RPR’s current mission: “The sole purpose is providing Realtors with the data they need to meet the demands of their clients. There are no third-party investors or silent partners.” Admirable.

But RPR’s revenue projections are not working out according to plan, say some insiders. So it is being forced to a make a pivot in its business model, which is common in the startup world. This is the alleged pivot: Encourage young, smart software developers to create lightweight front-end MLS tools to hook into the RPR data set and deliver a competitive alternative to the handful of MLS vendors who (some observers say) still operate with clunky 1990s software.

Now, like any worthwhile pivot, you must go back to your investors (in this case, NAR) and ask for another $6 million to make the switcheroo. Everyone could save face with this scenario, and NAR indirectly helps News Corp. fend off Zillow as the Seattle firm further sloshes around in the MLS pond.

Why is this important? If you are an agent or broker, you are paying the bills for all of these ventures one way or another. 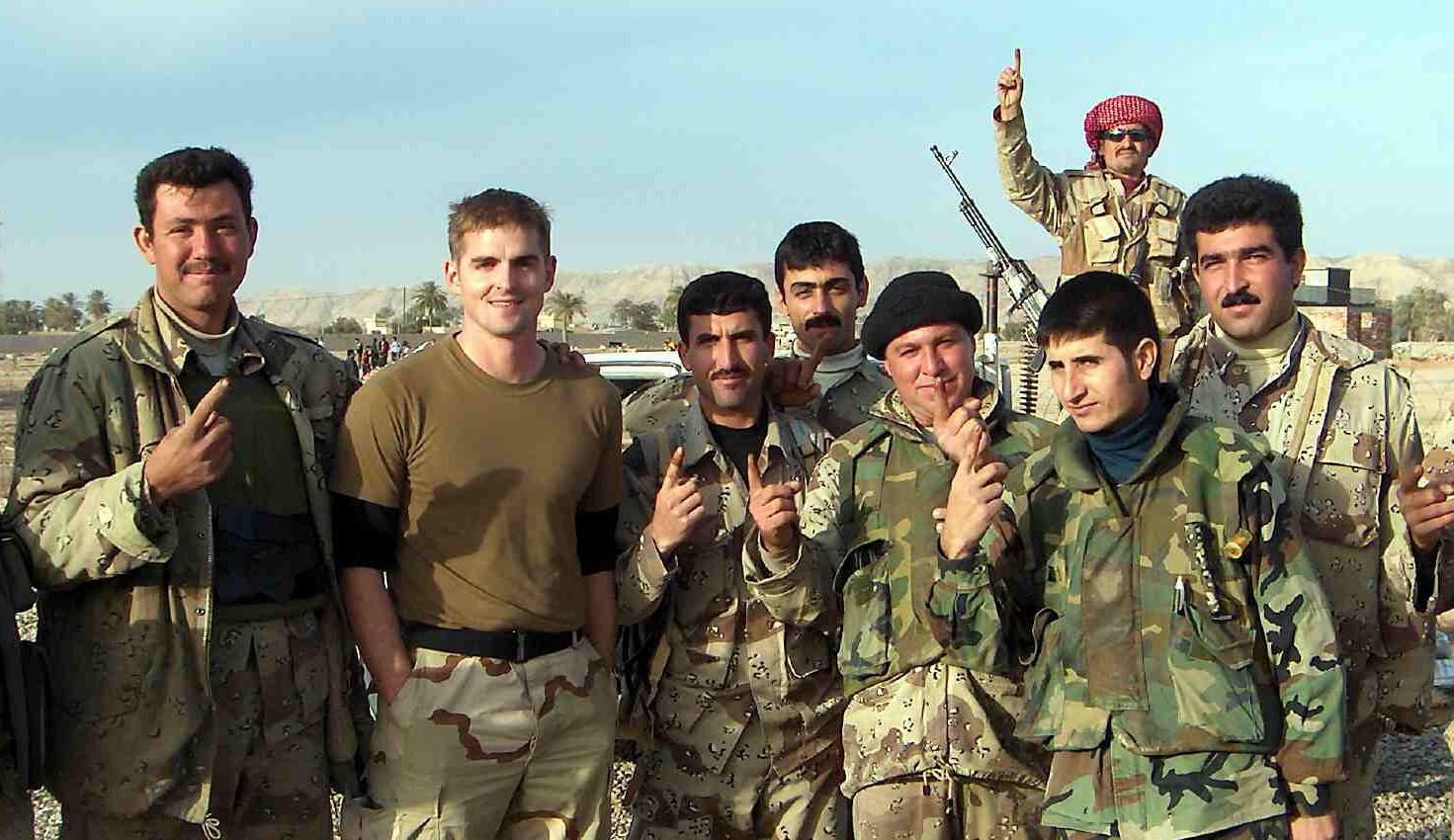 A Midwestern boy, Sowers was a former McKinsey consultant, a former congressional candidate, assistant secretary in the Obama administration, a graduate of Duke and West Point, and he holds a Ph.D. Whew, that resume is so heavy, Inman had to buy more servers to publish it.

What is next for this stand-up savant?

He is the co-founder of a real estate startup that wants to shake up the real estate world and deliver more value to homebuyers and sellers.

Once again, the real estate tech space is attracting a horde of young and smart people who are inspired to change the real estate industry. In the last 15 years, a crop of young, well-educated and passionate leaders have entered the industry — folks like Rich Barton, Lloyd Frink and Spencer Rascoff at Zillow; Peter Flint and Sami Inkinen at Trulia; Doug Lebda at LendingTree; Glenn Kelman of Redfin; Robert Reffkin of Compass; Susan Daimler of StreetEasy; Sarah Leary of Nextdoor; Glenn Houck and Andrew Coleman at LeadQual; and Michele Serro of Doorsteps, just to name a few.

Is there a formula for success? Will Sowers wash out like thousands before him who couldn’t get their real estate startups off the ground? The elite group above is an exclusive club; most tech entrepreneurs, no matter how smart and savvy, wash out.

Over the years observing these cats, I have learned a few things. One important lesson: Keep it simple.

Back in the day when I founded HomeGain, I started with a complicated business model — a “reverse service auction.” Wow, was that a mouthful? My mission was to make it simpler and more competitive when home sellers sought out an agent. We got a little traction with the sellers who were analytical about everything they did when selling. For them, the offer was very successful, but it had limited appeal. When we pivoted to deliver leads to agents, the business took off, and we sold the company for a handsome return for all.

So my advice to Tommy and all of the other smart entrepreneurs stampeding into the business today: Keep it simple. Also, have no fear about tweaking or pivoting from your current business model.

There is no shame in that whatsoever. That holds true for NAR and for RPR. If you succeed, we all win.