Inman publisher Brad Inman will moderate the lively discussion about which brokerage model is the best in the business — and for whom.

A special guest will be top-producing Realtor and team leader Vikram Deol, who will offer a tutorial about how to use Zillow to deliver closed transactions. A five-star Zillow premier agent, Vikram will share metrics, return-on-investment and tips and traps for converting Zillow leads to real business.

Here are the backgrounds of our guests on Friday. 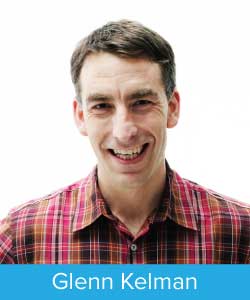 Glenn Kelman is Redfin’s CEO. Prior to joining Redfin, he was a co-founder of Plumtree Software, a Sequoia-backed, publicly traded company that created the enterprise portal software market. In his seven years at Plumtree, Glenn at different times led engineering, marketing, product management and business development; he also was responsible for financing and general operations in Plumtree’s early days. 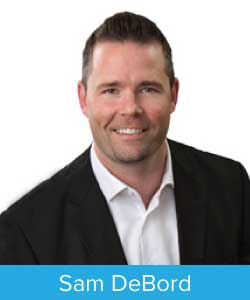 Sam DeBord is a writer, real estate broker, and former technology consultant based in Seattle.  He is managing broker with Seattle Homes Group and Coldwell Banker Danforth, one of the area’s most tech-focused real estate teams. Sam sits on the board of directors for Seattle King County Realtors and Washington Realtors. 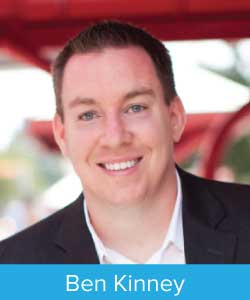 Ben Kinney owns and operates one of the top producing real estate teams in the nation. In addition to his real estate team Ben owns and operates multiple Keller Williams Realty Franchises that includes 700+ agents across seven locations servicing over 6 counties. Mr. Kinney is also ranked by the “Wall Street Journal” and Real Trends as one of the top 100 real estate agents for both total units sold and total sales volume in the nation. 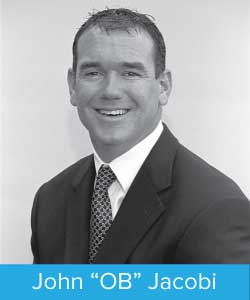 John “OB” Jacobi  is President, Windermere Real Estate Company As president, OB has led Windermere’s growth into the largest regional real estate company in the Western United States with more than 7,000 agents and 300 offices in ten states. In addition to guiding business strategies for Windermere, OB oversees operations for 11 family-owned Windermere offices and serves as principal for Windermere Solutions. 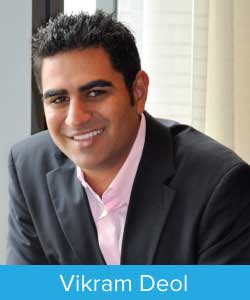 Vikram Deol is the team leader for the Deol Group, a luxury, boutique, real estate team serving the greater Seattle and Eastside areas.  Deol has been consistently ranked as one of the top Realtors in the Northwest and is a preferred broker for many lending institutions, attorney associations, and investor groups. Consisting of seven real estate professionals, The Deol Group brings over 37 years combined industry experience for our clients. 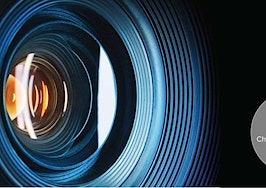 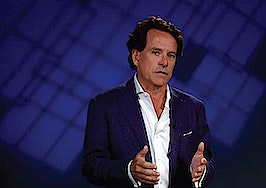 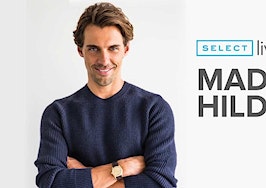 Madison Hildebrand talks about reaching the top of his game by age 34
Back to top
Only 3 days left to register for Inman Connect Las Vegas before prices go up! Don't miss the premier event for real estate pros.Register Now ×
Limited Time Offer: Get 1 year of Inman Select for $199SUBSCRIBE×
Inmanpot
Log in
If you created your account with Google or Facebook
Don't have an account?
Create an Account
Forgot your password?
No Problem