Lamudi, which raised $19 million in cash in February to grow its presence in Asia and Latin America, operates sites in more than 30 countries, including the Philippines.

With the acquisition, the firm is now the operator of the largest online portal operator in the Asian country.

Like Zillow kept Trulia as a separate brand, Lamudi plans to continue Lamudi Philippines and MyProperty.ph as distinct sites, but will share listing inventory.

“The Philippines has a rapidly rising Internet penetration rate, a tech-savvy population and a buoyant real estate market. Lamudi is committed to becoming the leading property portal in the Philippines, which we see as one of our key markets,” said Paul Hermann, Lamudi Global’s co-founder and managing director, in a statement.

Lamudi is one of 32 subsidiaries owned by Berlin-based Rocket Internet, whose mission is “to become the world’s largest Internet platform out of the United States and China.”

As Lamudi, which launched in 2013, grows its global real estate presence, it will likely bump up against realtor.com operator Move Inc.’s new owner, News Corp. The global media giant recently expanded its real estate portal footprint into India with a 25 percent stake in the portal PropTiger.com.

News Corp. also owns a “substantial stake” in Southeast Asia portal iProperty. The firm has a real estate presence in four regions of the globe now. 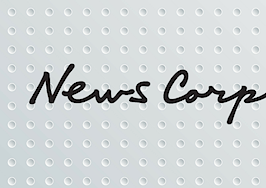 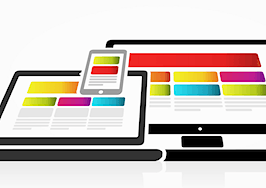 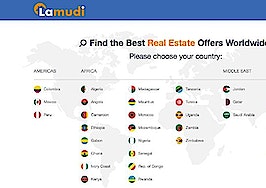 International real estate portal Lamudi raises $19 million
Back to top
Thousands of real estate pros joined us virtually yesterday for Connect Now and you can access the replays with a 2022 bundle.Access Now×
Agent Appreciation Sale: Inman Select for only $85.CLAIM OFFER×
Inmanpot
Log in
If you created your account with Google or Facebook
Don't have an account?
Create an Account
Forgot your password?
No Problem