This week’s #toplistingvids competition features three videos in which the listing agent played a role, either as producer, director, voice or on-screen talent.

The first video comes from a three-person team with the Carmel Realty Company showcasing an $18.5 million hill-top home in the tony retirement haven of Carmel, California. Jessica Canning, one of the team members, does the voice-over for the video.

The next video in this week’s lineup spotlights a $379,000 home in Portland, Maine, and stars listing agent Laura Sosnowski. She leads viewers through the home with the help of fellow Maine Home Connection agent Julia Langham.

The third video showcases a $1.1 million condo located on the island of Maui in Hawaii. The sellers provided the voice-over, and listing agent Tom Tezak arrives on screen toward the end for an outro and call to action.

Like #toplistingvids’ first two winners, the announcement of this week’s top video will be accompanied by an in-depth interview with the listing agent or production company (or both) about the filming of the video, the exposure the video has gotten so far and the art of producing top-notch listing videos.

Editor’s note: This story has been corrected to note that the third video showcases a condo on the island of Maui in Hawaii, not the main island of Hawaii. 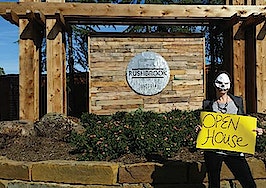 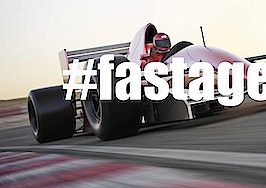 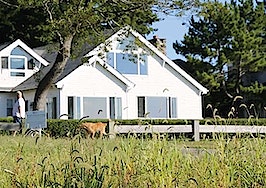 Beachfront home's lifestyle listing video wins #toplistingvids honor
Back to top
Only 3 days left to register for Inman Connect Las Vegas before prices go up! Don't miss the premier event for real estate pros.Register Now ×
Limited Time Offer: Get 1 year of Inman Select for $199SUBSCRIBE×
Inmanpot
Log in
If you created your account with Google or Facebook
Don't have an account?
Create an Account
Forgot your password?
No Problem