Why are renters vacating their homes? If you think it’s because they’re buying, well, that applies to only 1 in 10 renters.

For real estate investment trusts (REITs), managers and other owners, move-outs due to homeownership are a minimal concern during the remainder of 2015. On average, REITs report that roughly 11.5 percent of tenants currently cite the purchase of a home as their reason for moving out.

Essex Property Trust, in its recent quarterly earning call, stated that only 9.8 percent of its move-outs are the result of home purchases.

Equity Residential (EQR) has seen its percentage of move-outs due to homebuying dip to 11.9 percent, the lowest percentage its seen since 2012. During the first quarter of 2015, 1,296 tenants moved out of EQR-owned properties in order to acquire a house, which represents roughly 1.3 percent of its total unit count.

Camden Property Trust, UDR and AvalonBay Communities (AVB) all report that move-outs caused by homebuying represent between 13 and 14 percent of their overall turnover. UDR reports 14 percent, while Camden cites 13.2 percent.

AVB indicates that only 13 percent of its tenants move out and purchase a single-family home. The REIT points to relocation as the top reason for move-outs, accounting for roughly 20 percent.

AVB also forecasts that homeownership rates will stabilize around 65 percent during the next few years.

Mid-America Apartment Communities (MAA) reports the highest percentage of move-outs due to homeownership, 18.8 percent. Although this is higher than other REITs, MAA stated this percentage has remained flat and that for-sale product is not a pressure point.

Overall homebuying activity is expected to pick up in the next 18 months, according to Lawrence Yun, chief economist for the National Association of Realtors. He forecasts that 5.3 million homes will sell by year’s end, with 5.5 million sold in 2016.

Both these totals would equate to the highest sales volume since 2006. 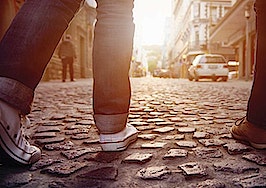 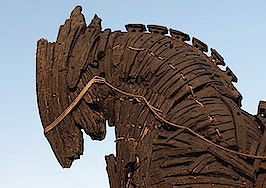 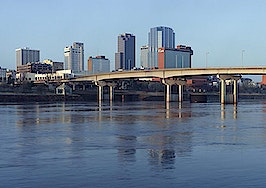