by James Harrison
Share this article
You successfully shared the article.
Close

Sometimes it takes a good children’s story to impart ageless wisdom. In “Charlie and the Chocolate Factory,” author Roald Dahl introduces us to the eccentric factory owner, Willy Wonka, who stages a chocolate factory contest under the guise of giving away candy.

The actual intent is to find an heir to control his factory and his millions. Golden tickets were issued to recruit contestants. They ended up attracting the most selfish, gluttonous, ill-mannered candidates imaginable … and poor little Charlie. 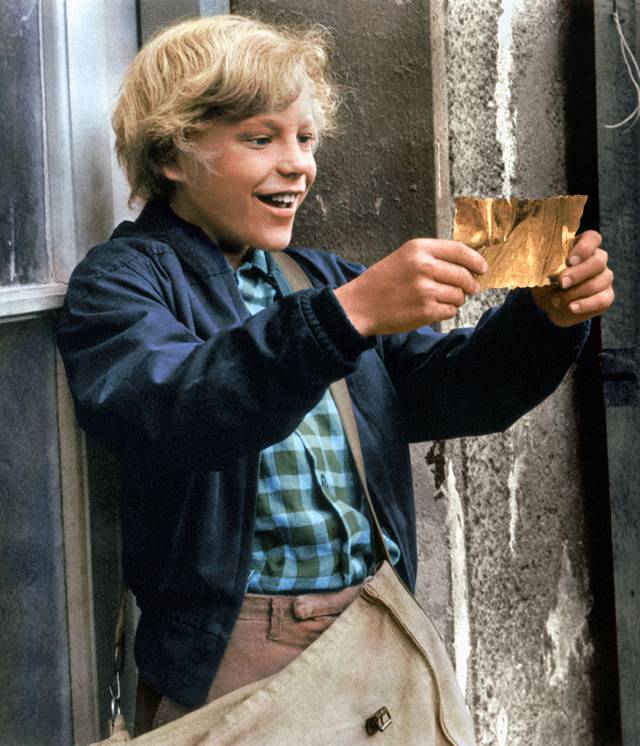 Dahl’s story established the golden ticket as the symbol of the gateway to a big prize or a new life.

The history of the data golden ticket in real estate

“Consumer-available” real estate listing data has become the golden ticket in today’s real estate marketplace. It is the foundation upon which all of the wealth, health and future of this industry is based.

It wasn’t always that way. For much of the 20th century this data was held captive by the exclusive use of agents and brokers who in turn had absolute control over what data the consumer would see.

During the 1960s and ’70s, information long contained in these “secret” places emerged to find a new home in the ubiquitous newspaper classified ad. Subsequently, as advertising listings grew in popularity, so did the industry’s interest in providing it directly to consumers.

Ultimately, during the ’90s, this interest found its outlet on the Web, and the Internet became the platform for real estate exposure and trade.

Today, real estate and Internet-based listing information has become the single most effective attraction for the contemporary consumer. Consumers who wish to access information have almost unlimited access.

The war among heirs

In today’s marketplace, access to property listing information has become the golden ticket. We know that this data — properly managed — has immense value. But unlike the simplistic Willy Wonka story, identifying the primary beneficiary of property listing data (determining the heir) has proven to be much more complicated because the effective use of the data often involves many heirs and would-be heirs.

In today’s marketplace access to property listing information has become the golden ticket.

The industry debate regarding who gets to select the heir rages on, and, like Willie’s story, this golden ticket is attracting the attention of the greedy, the selfish and the ill-willed. All want to control and profit from its richness, and few are actually considering the needs of the ultimate user — the consumer.

The qualities of a true heir

I would like to suggest that the ultimate characteristic of the true heir ought to be a willingness and ability to take responsibility consistent with ownership. I would further suggest that the only player on the modern stage that meets this description is the broker, and, accordingly, they should be granted the heir designation.

Some will suggest that brokers have always owned the listing; thus, they already own the listing data. Unfortunately, many brokers have failed to exercise an ownership position; thus, in the eyes of the contemporary industry, they might have lost the right to claim ownership.

It’s time to recognize that the ownership and control of listing data belongs in the hands of the broker. As multiple listing services, the role and focus should be executing strategies and tactics that promote these concepts.

What should responsible MLS operators do?

Too much of the industry’s resources and human energies are currently being expended in an effort to effect the simple and powerful idea that brokers should have fewer artificial barriers into the marketplace.

In today’s marketplace, geography is no longer an issue. Responsible MLS operators should be focused on data sharing as their primary objective. Data sharing will ultimately remove unnecessary boundaries, enrich our data, and bring increased value to brokers, agents and consumers.

Lastly, let’s work together to create better products and services for today’s brokers and subscribers. It is embarrassing and indeed humiliating to have an entire industry apparently having determined that the only way to get an MLS on the right track is to destroy it. It was never an option for Willy to destroy the factory.

As our industry continues to experience dramatic change, our constant must be the richness, accuracy and superb management of our listing data. Our brokerage communities are the heirs.

Stop the struggle over who owns the golden ticket and support the heir-apparent brokers in the creation of new successes for years to come.

Our constant must be the richness, accuracy and superb management of our listing data.

James Harrison is president and CEO of MLSListings Inc., one of the largest multiple listing services in Northern California. You can follow him on Twitter @mlsjimharrison.

Real estate industry insights, hopes and predictions for the year ahead: Part 1 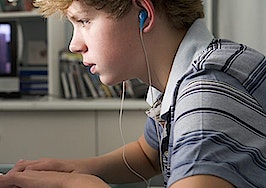 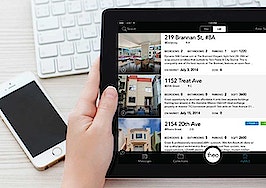 Theo agrees to provide platforms to Northern California MLS
Back to top
Only 3 days left to register for Inman Connect Las Vegas before prices go up! Don't miss the premier event for real estate pros.Register Now ×
Limited Time Offer: Get 1 year of Inman Select for $199SUBSCRIBE×
Inmanpot
Log in
If you created your account with Google or Facebook
Don't have an account?
Create an Account
Forgot your password?
No Problem