The Minnesota Department of Commerce has levied $50,000 in fines and penalties against a Minnesota title company for allegedly providing boat cruises, food, alcohol and other gifts to real estate agents and mortgage loan officers in exchange for the referral of business.

According to a cease-and-desist order issued by the department on Aug. 12, TitleSmart Inc. of Maplewood, Minnesota, and its president and owner, Cynthia J. Koebele, allegedly violated the prohibitions against kickbacks between settlement service providers in Section 2707 of the Real Estate Settlement Procedures Act (RESPA), as well as state insurance laws.

Specifically, the department took issue with two boat cruises that TitleSmart hosted in 2012 and 2013 on the St. Croix River, which 243 mortgage brokers, loan officers, real estate salespersons and real estate brokers who were in a position to refer business to the company attended. 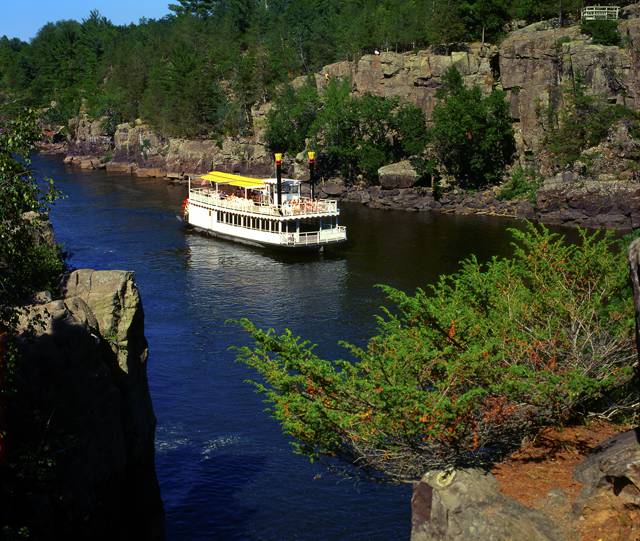 The department knows down to the penny how much the title company paid for the cruises. According to the consent order, TitleSmart paid $14,297.87 to provide the 2012 attendees with the cruise, food, alcohol and door prizes; the 2013 cruise cost $19,854.35.

Some of the other data provided by TitleSmart is “incomplete,” the department said, but based on the information it did receive, “every entity represented on the cruises referred business to TitleSmart.”

State regulator: ‘Every entity represented on the cruises referred business to TitleSmart.’

Still to be determined is whether the Minnesota Department of Commerce and other state regulators will take action against the real estate and mortgage professionals involved in the alleged kickback scheme.

Such actions often take aim at the title companies in these arrangements — or the “givers” of kickbacks — but those in a position to “receive” kickbacks are not targeted nearly as much.

RESPA Section 8(a) prohibits any person from giving or receiving a thing of value for the referral of settlement services in connection with federally related mortgage transactions, so both entities may be on the hook if their conduct does not pass the RESPA smell test.

According to Samuel Gilford, a spokesman for the Consumer Financial Protection Bureau (CFPB), which oversees and enforces RESPA on the federal level, the bureau was not involved in this case.

It is not unusual, however, for state regulators to take action against settlement service providers for violating RESPA. Federal regulators routinely work hand in hand with state authorities on these cases, and they often piggyback on action taken by their higher-level counterparts and take additional action afforded to them under state law.

That seems to be the case here, as the Minnesota Department of Commerce took an interesting step further in alleging that the company and Koebele “engaged in an act or practice, whether or not the act or practice directly involves the business for which the person is licensed or authorized, which demonstrates that the applicant or licensee is untrustworthy, financially irresponsible, or otherwise incompetent or unqualified to act under the authority or license granted by the commissioner.”

“The boat cruises, food, drinks, and gifts constituted payment of commissions or valuable consideration for negotiating or soliciting insurance,” the department alleged.

TitleSmart and Koebele consented to the order without a hearing. The company’s counsel, Greg Miller of the Minneapolis law firm Siegel Brill PA, noted that the order constitutes “a negotiated settlement where we proposed a resolution of the concern of Commerce while it was still in the investigation stage.”

“We did propose the cease-and-desist consent order term so as to bring about an amicable resolution to the department’s marketing concern and concentrate on what TitleSmart does best,” Miller said.

The department’s order calls for the company and Koebele to jointly and severally pay a civil penalty of $45,000. Of that amount, $20,000 may be stayed if the companies do not violate RESPA for a period of two years. The company must also pay an additional $5,000 in investigation costs.

“As a company, we are disappointed that the state is disallowing our use of a boat cruise as an allowable networking event,” Koebele told Inman.

“However, we felt it was important that we comply with this new interpretation and end the boat cruises. I expect this rule will have a broad impact on many Minnesota businesses who have also used various networking events to market themselves.”

Koebele recently won an Ernst & Young’s Entrepreneur of the Year award for the Upper Midwest region. 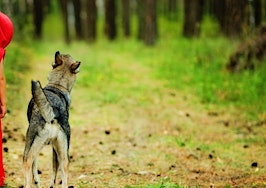 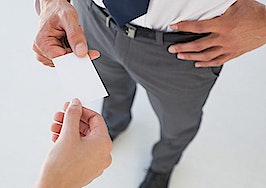 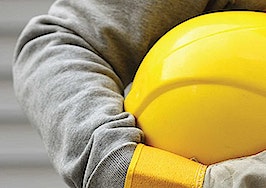 After controversial CFPB consent order, Lighthouse Title plays it ‘safe’
Back to top
Only 3 days left to register for Inman Connect Las Vegas before prices go up! Don't miss the premier event for real estate pros.Register Now ×
Limited Time Offer: Get 1 year of Inman Select for $199SUBSCRIBE×
Inmanpot
Log in
If you created your account with Google or Facebook
Don't have an account?
Create an Account
Forgot your password?
No Problem