According to the California Association of Realtors, September’s seasonally adjusted annualized rate of closed sales is 425,030 existing, single-family detached homes.

The good news is that sales remained vigorous in September, with more than 400,000 properties changing hands. The specifics: According to the California Association of Realtors (CAR), September’s seasonally adjusted annualized rate of closed sales is 425,030 existing, single-family detached homes.

According to the group, that makes a streak of six months over 400,000, and gains on a year-to-year basis for the eighth straight month.

The September figure was down 1.5 percent from the revised 431,630 level in August but up 6.9 percent compared with the year-over-year figure of a revised 397,490. The year-to-year change was lower than the six-month average increase of 9.7 percent observed between March 2015 and August 2015.

CAR President Chris Kutzkey points out that even though the market sees improvement over last year, new disclosure rules set to impact purchases may slow loan processing times in the near future.

“While home sales continue to improve from last year, it will be interesting to see what impact the new implementation of the Consumer Financial Protection Bureau’s Know Before You Owe TILA-RESPA Integrated Disclosure, or TRID, will have on home sales in the future,” Kutzkey said.

“Some sales that would have closed in October may be delayed because of longer loan processing times. In the first week of its implementation, mortgage applications have already seen a significant drop, partially due to the volume that was pulled forward prior to TRID’s effective date.”

The median price of an existing, single-family detached California home decreased 2.3 percent in September to $482,150 from a revised $493,510 in August. September’s median price was 4.3 percent higher than the revised $462,380 recorded last year at this time.

“In the first week of its implementation, mortgage applications have already seen a significant drop, partially due to the volume that was pulled forward prior to TRID’s effective date.” – CAR President Chris Kutzkey

Properties are selling below list price, except in the San Francisco Bay Area. The statewide measure indicated that homes sold at a median of 98.5 percent of the list price in September, up slightly from 98 percent at the same time last year. The Bay Area is the only region where homes are selling above original list prices due to limited supply, with a ratio of 102.4 percent in September, up from 101.2 percent a year ago. 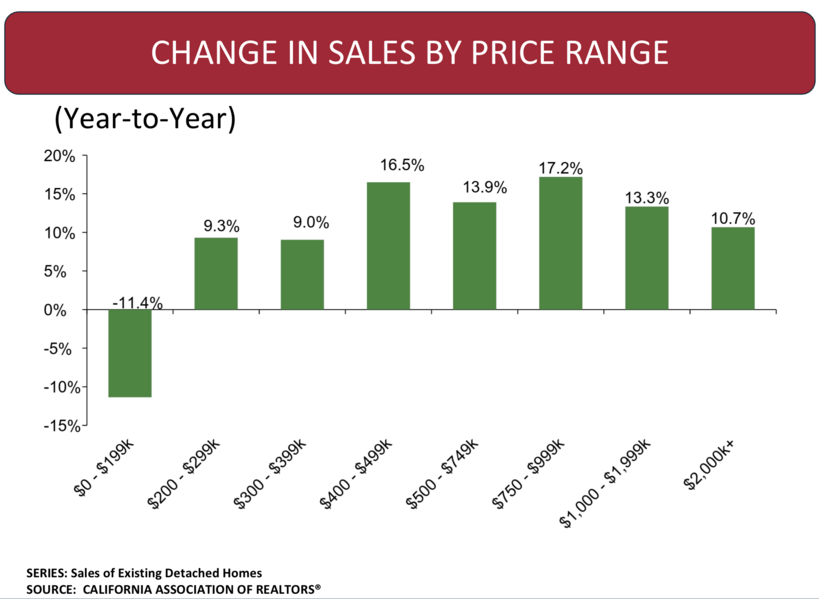 The September Unsold Inventory Index remained at 3.7 months, unchanged from August but was down from 4.2 months in September 2014.

The average price per square foot for an existing single-family home continues it’s upward trend, and was $236 in September 2015, unchanged from August but up from a revised $231 in September 2014. 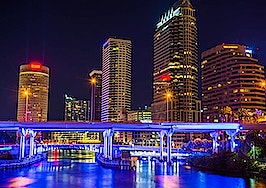 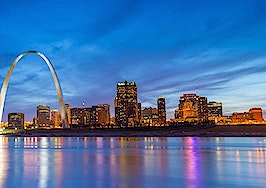 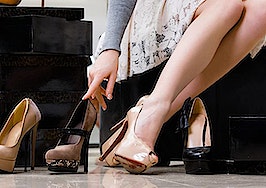 How to choose the right blogging environment for you 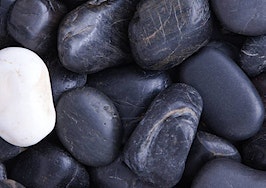 Arch MI moves beyond traditional private mortgage insurance pricing models
Back to top
Only 3 days left to register for Inman Connect Las Vegas before prices go up! Don't miss the premier event for real estate pros.Register Now ×
Limited Time Offer: Get 1 year of Inman Select for $199SUBSCRIBE×
Inmanpot
Log in
If you created your account with Google or Facebook
Don't have an account?
Create an Account
Forgot your password?
No Problem