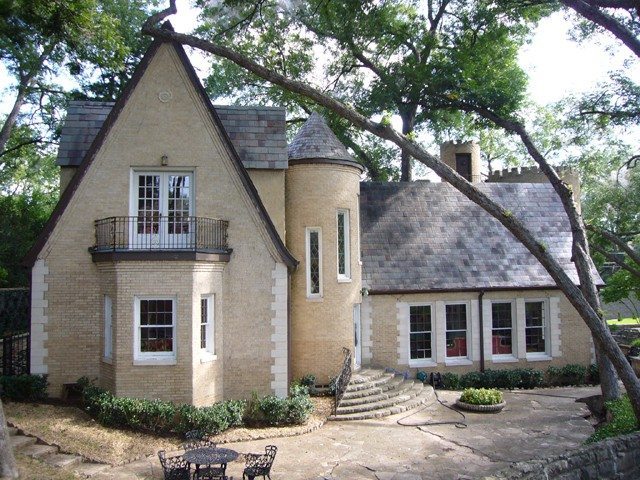 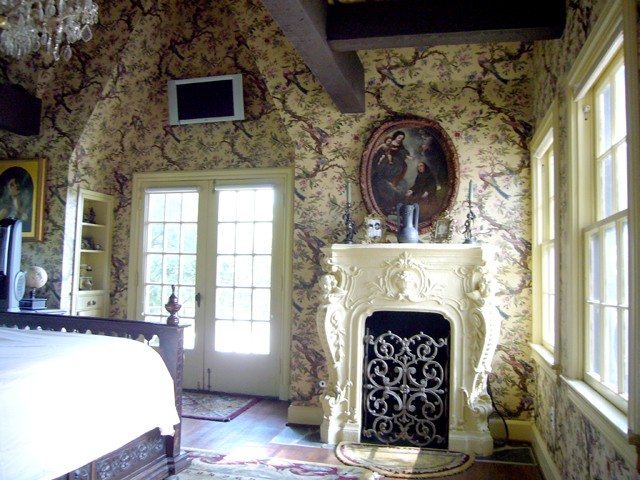 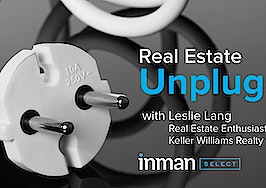 Leslie Lang on the importance of spirit sweepers and saying 'I love you' in 18 languages
Back to top
Last call: ticket prices for ICNY go up at midnight. Thousands of real estate pros will be there. You won't want to miss it!Register now×
Limited time: Get 30 days of Inman Select for $5.SUBSCRIBE×
Inmanpot
Log in
If you created your account with Google or Facebook
Don't have an account?
Create an Account
Forgot your password?
No Problem