Considering Los Angeles’ reputation for smog, it may come as a surprise that the city ranks as the 12th most energy-efficient metro in the nation.

ACEEE: Los Angeles is the 12th most energy efficient city in the nation.

According to a report from the American Council for an Energy-Efficient Economy (ACEEE), Los Angeles is the second most energy-efficient city in California next to San Francisco.

Los Angeles’ strong suits are its community-wide initiatives, along with energy and water utilities.

The Green LA plan includes a goal to plant one million trees and reduce the city’s greenhouse gas emissions by 35 percent in 2030 when compared to 1990 levels. The city also mandates that all new residential construction feature cool roofs. Rebates are available for cool roof installation.

Focusing on energy and water utilities, the city’s utility LADWP (Los Angeles Department of Power and Water) has adopted a more stringent energy-efficiency target than the one required by the state, achieving 10 percent of its supply through energy efficiency by 2023. LADWP is targeting 15 percent.

LA’s general services department maintains a fund where utility rebates are held and then used as funding for energy efficiency upgrades at local government facilities. 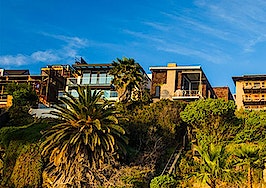 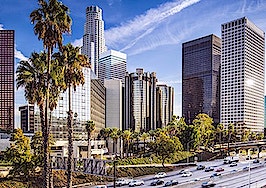 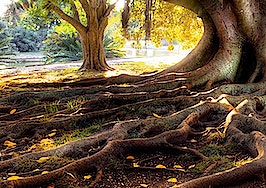 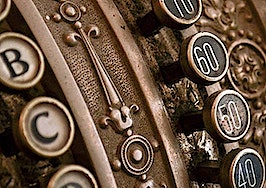 Pacific Union acquires sales/marketing firm The Mark Company
Back to top
Only 3 days left to register for Inman Connect Las Vegas before prices go up! Don't miss the premier event for real estate pros.Register Now ×
Limited Time Offer: Get 1 year of Inman Select for $199SUBSCRIBE×
Inmanpot
Log in
If you created your account with Google or Facebook
Don't have an account?
Create an Account
Forgot your password?
No Problem