Many only dream of plunking down a wad of hard, cold cash to buy a home, but a substantial number of homebuyers still do it. Just not in our nation’s capitol.

Many only dream of plunking down a wad of hard, cold cash to buy a home, but a substantial number of homebuyers still do it. Just not in our nation’s capitol.

The cash rate for home purchases there is the lowest in the country, according to CoreLogic data. The Washington-Arlington-Alexandria, D.C.-Va.-Md. Core-Based Statistical Area had the lowest cash sales share at 13.6 percent for July 2015.

But the dead-last ranking shouldn’t necessarily be upsetting as cash sales have been trending down as a percentage of total sales since January 2013. The cash craze peaked in January 2011, when a whopping 46.5 percent of homes were purchase with greenbacks.

Cash purchases made up 30.8 percent of total home sales.

Perhaps due to the high cost of living, or the fact that many in the DC area shoulder lots of other debt, causes DC buyers to skip some of the advantages to cash buying.

The types of sales within the cash sales segment also tell a great deal about who can plunk down the money. REO sales make up the bulk of the cash group, coming in at 56 percent of the total, but only 6.1 percent of the whole market. Resales were next, with 30.2 percent, then short sales at 28 percent, and finally, new homes at 15.6 percent of the cash purchaser group.

By far, the majority of home sales are resales. About 83 percent of homes sold in July 2015 made up that group.

Retirement nest eggs are apparently converted to cash, and are moving to Florida.

The hard-working group that inhabit Washington are not the current retirement set, with a median age of 33.8 years. So, while still in prime earning years, living in Washington says that you are most likely to have a loan on your home. 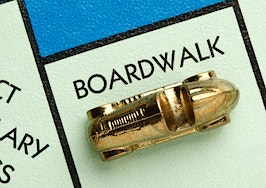 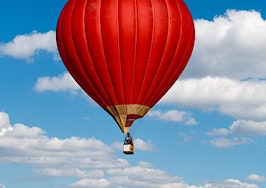 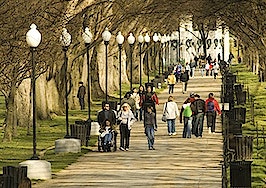 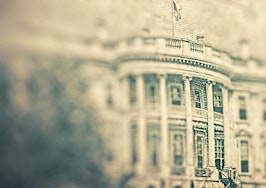 Are homes in DC becoming too expensive?
Back to top
Inmanpot