“Got any buyers who might be interested in a $500,000 three-bedroom home?” “Can anyone host an open house this Sunday?” These are the sorts of questions that real estate agents may send out through email to a handful of colleagues. But what if agents could expand that group to every last one of their coworkers and reach them through an arguably less annoying communication channel than email?

“Can anyone host an open house this Sunday?”

These are the sorts of questions that real estate agents may send out through email to a handful of colleagues.

But what if agents could expand that group to every last one of their coworkers and reach them through an arguably less annoying communication channel than email?

Coldwell Banker Residential Brokerage Southwest Region, a brokerage representing around 4,500 sales associates spread throughout Southern California and Arizona, thinks it can make that happen by hooking its agents up with Facebook at Work.

It’s a business communication platform modeled off Facebook’s interface that Facebook is piloting with a number of companies. Coldwell Banker Residential Brokerage Southwest Region claims to be the first U.S. brokerage to use Facebook at Work.

Competitors to Facebook at Work include Slack, Yammer and Yapmo. Facebook at Work’s differentiator, supporters says, is that virtually everyone already knows how to use it.

Is Facebook at Work a good idea for brokers?

How does it work?

Users can friend, follow and message each other, join groups, post updates, make voice and video calls and do pretty much everything else they can do on the normal Facebook platform. 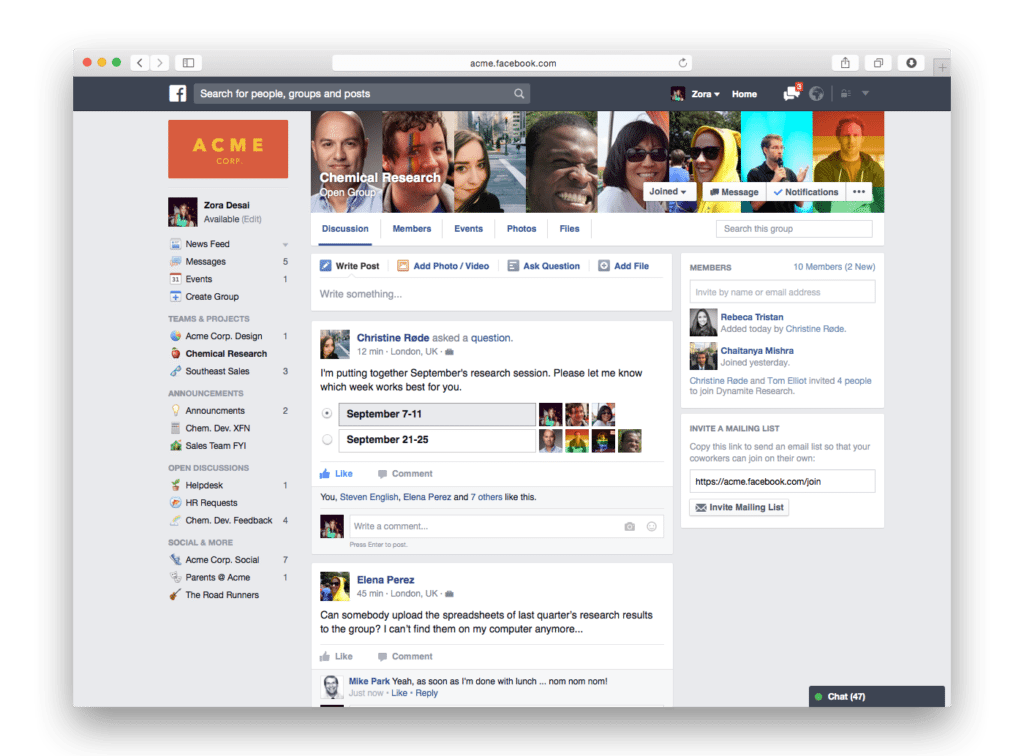 Coldwell Banker Residential Brokerage Southwest Region introduced Facebook at Work in October to foster more collaboration between agents and offices. The platform has quickly produced results for the brokerage and its agents, according to Randy Bragdon, regional marketing director at Coldwell Banker Residential Brokerage Southwest Region. 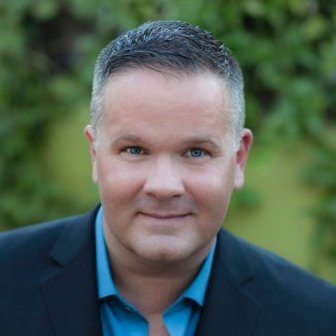 Training videos distributed to agents through online marketing channels used to generate around 150 views, Bragdon said. Today, they clock about 750 views — 600 from Facebook at Work, 150 from the old sources.

The platform may be benefiting Coldwell Banker the most by making it easier for agents to work together.

Some have posted listings to Facebook at Work before entering them into the multiple listing service (MLS), offering all their colleagues advance notice of listings headed for the market. 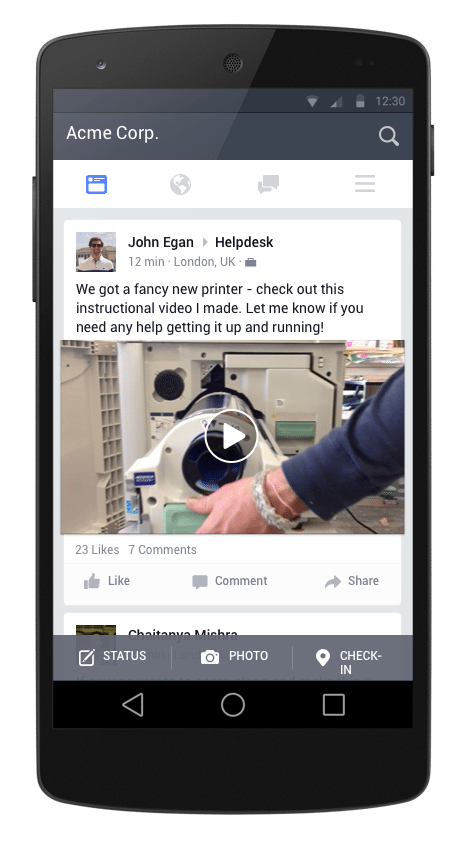 Facebook at Work also can give listing agents a bit more leverage. Some have left posts inviting colleagues to host open houses on their behalf (a practice that’s being facilitated by a number of other communication platforms).

Discussion topics on Facebook at Work are supposed to be organized by groups. Bragdon doesn’t want too many groups to sprout on Coldwell’s Facebook at Work, and the brokerage also wants some groups to be small and private. Along those lines, every one of the brokerage’s 70 offices already has its own private group, he said.

Coldwell also plans to launch a group for agents to refer clients to Coldwell agents in other markets.

One concern business managers have with Facebook at Work is that it could spur workers to spend more time commenting on cat videos and bloviating on politics — at work. That’s because it only takes a click or two for a user to switch from a Facebook at Work account to a normal Facebook account.

But, as Bragdon points out, agents at Coldwell have always had license to dilly-dally.

“Agents are independent contractors,” he said. “How they use their time is completely up to them.”

Well, what about Coldwell employees who work on the clock, like its office marketing coordinators? They, he said, are now more likely to be on Facebook at Work, rather than just Facebook.

Another advantage to Facebook at Work is that it makes it easier for Coldwell to manage membership to private groups. Office managers in the past might have forgotten to kick ex-Coldwell agents out of office Facebook groups. But with all Coldwell groups running on Facebook at Work, Coldwell’s corporate team can cut agents from groups on a manager’s behalf.

If any Coldwell agent or employee is being obnoxious or spammy, the brokerage can also easily identify and discipline the culprit. 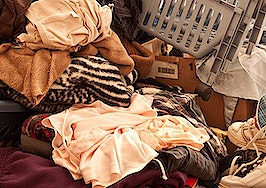 3 apps to prepare sellers for D-Day 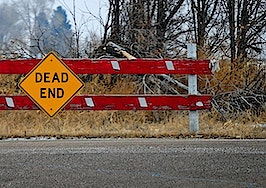 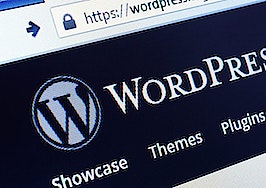 5 reasons WordPress is the most powerful agent website solution
Back to top
Only 3 days left to register for Inman Connect Las Vegas before prices go up! Don't miss the premier event for real estate pros.Register Now ×
Limited Time Offer: Get 1 year of Inman Select for $199SUBSCRIBE×
Inmanpot
Log in
If you created your account with Google or Facebook
Don't have an account?
Create an Account
Forgot your password?
No Problem