And why do they seem reluctant to embrace the concept of homeownership?

That’s the burning question on the minds of some housing industry analysts who have noted that millennials tend to put off buying a home while they scramble to find decent-paying jobs, delay starting families longer than previous generations and struggle with the burden of student loan debt and their inability to save for down payments.

But some other analysts are telling a different story, one depicting millennials as one of the fastest-growing sets of first-time homebuyers eager to find suitable, affordable homes, preferably within walking distance of their workplaces, stores and other daily needs.

In the last few weeks, two reports have weighed in on the topic, painting very different pictures of how millennials feel about the “American dream” of homeownership.

The dream is alive and well

One report, offered by Trulia as part of its annual housing industry survey, concluded that “The American dream of homeownership is not only alive and well, but continues its resurgence,” and any reluctance to purchase a home arising from the most recent housing market crash “seems to only temporarily diminished Americans’ obsession for real estate.” 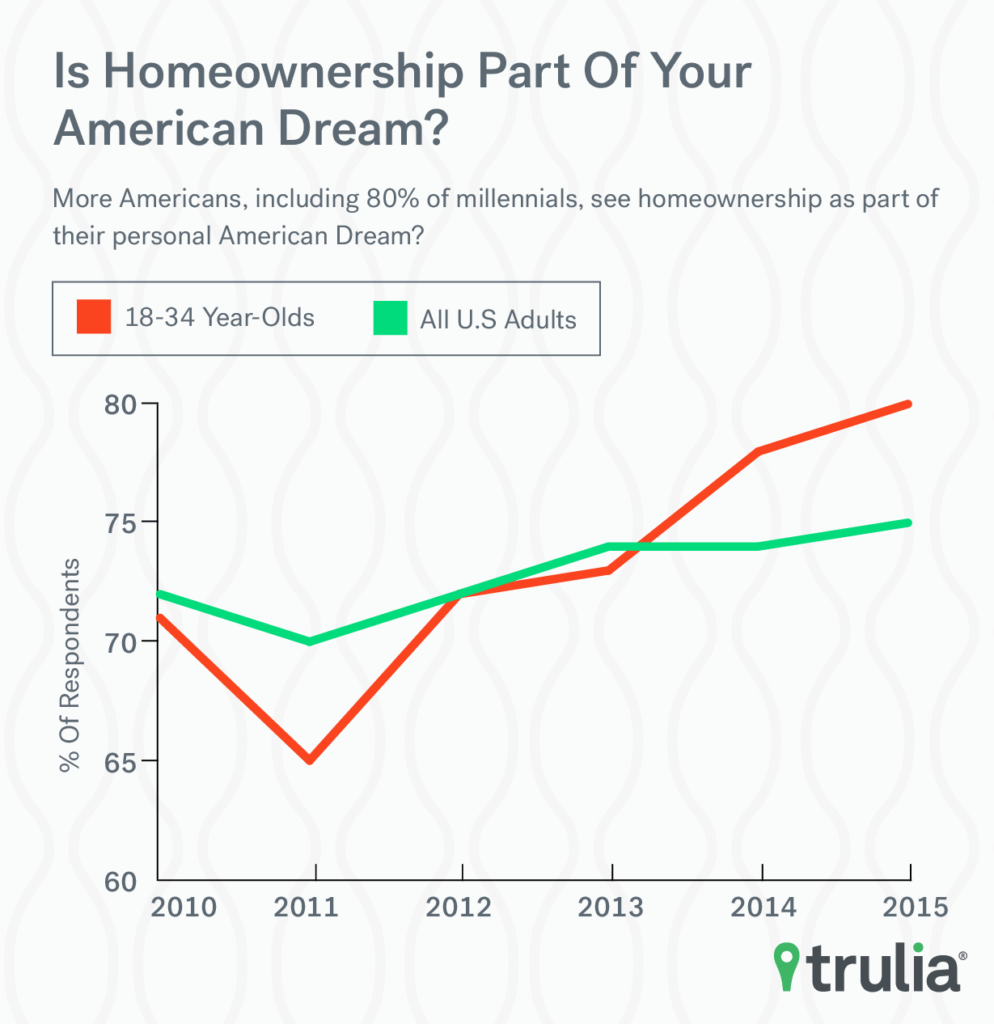 To arrive at those results, Trulia commissioned Harris Poll to survey more than 2,000 Americans online “about their housing hopes and fears.”

According to Trulia’s survey, the share of Americans who hope to own a home rose 1 percentage point since last year to 75 percent. Among millennials, that share rose 2 points to 80 percent.

About 13 percent of 18- to 34-year-olds said they plan to buy a home within the next year, and that number jumped to 35 percent when the timeframe was expanded to 2018 — as long as they see improved job prospects, can manage to save for down payments and improve their credit histories.

But a second survey, conducted via telephone by multimedia company Fusion, offers more sobering conclusions. The survey polled millennials aged 18 to 35 “on how they define the American Dream and whether it still matters to them,” and compared the results to a poll conducted in October 1986 by the Roper Organization for The Wall Street Journal.

According to Fusion’s survey, 76 percent of the 1,986 survey participants considered owning a home to be the American dream, and “freedom of choice in how to live their lives” and the ability to send their children to college also ranked high on their lists.

But the millennials who participated in the recent survey didn’t even list owning a home among their top three priorities — which, according to their ranking of importance, were the ability to start their own businesses, to send their children to college or to attend college themselves.

The idea of an American dream itself — however a person defines it — seems to be diminishing, according to Fusion. The survey concluded that 67 percent of young adults said the concept of the American dream had “real meaning” to them. In 2015, that share dropped to 56 percent. 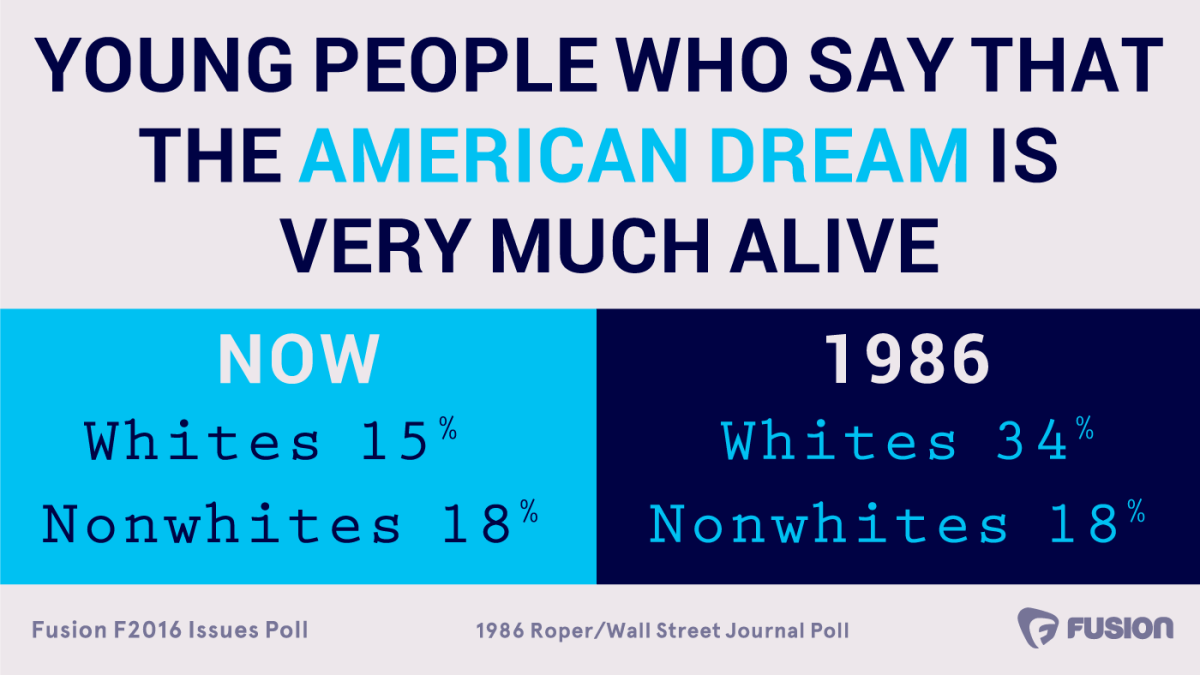 Notably, the Fusion survey also noted that this disconnection from the idea of the American dream is more prevalent in young, white Americans, “while the percentage of young people of color who felt an attachment to — or apathy about — it has remained steady.”

Fusion said the survey’s data offered no explanation of why young people feel this way, but added, “we can ask ourselves whether, at this moment when young people continue to slog through the reverberations of the Great Recession — mounting debt, uncertain job prospects, stagnating wages — a generation of white Americans might be waking up to how the sausage of prosperity gets made.”

Why do millennials seem reluctant to embrace the concept of homeownership?

Daisy Kong, Trulia’s senior PR manager, noted that the two surveys may appear similar, but “are not an apples-to-apples comparison.”

“The biggest distinction is Fusion’s survey focused on where homeownership fits into the American Dream relative to other goals, such as starting a business or sending their children to college.

“Our survey just asked whether it is part of their American Dream as a yes/no question,” Kong said. “Our survey has kept with the same methodology and via the same surveying platform since 2010, whereas the Fusion survey appears to have used different polling services between the two comparison years.”

Fusion did not respond to a request for comment on the surveys’ conflicting results. 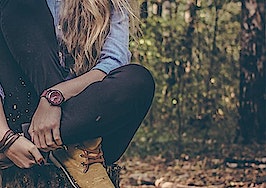 NAR and realtor.com are out to bust myths about millennials 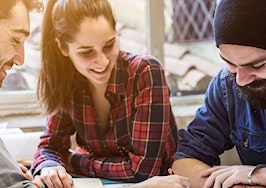 Should millennials consider buying homes above their current earning capacity? 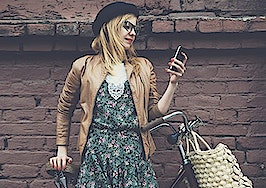