Reposted with permission from Lamudi, a global real estate portal.

Last year was an interesting year for real estate in the emerging markets. While there were a number of challenges as a result of fluctuating oil prices, currency stability and changing investment laws in 2015, a new year brings new, exciting prospects.

But what will the next 12 months hold for developing countries and their real estate markets?

What will the next 12 months hold for developing countries and their real estate markets? 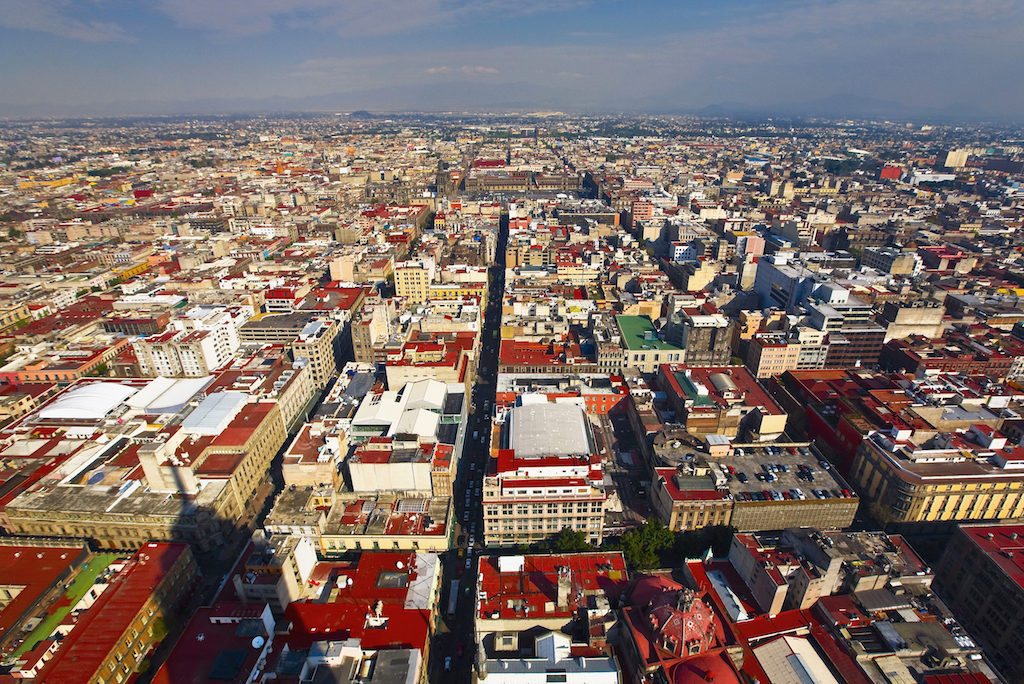 Forecasts from PwC expect that by 2025, Mexico City will have become the seventh-richest city in the world. This increased wealth is expected to create more opportunities for the real estate industry in the coming years. While the drop in oil prices and declination of the peso has caused challenges, Mexico’s capital city is experiencing a surge of growth when it comes to real estate.

As foreign investment increases, and more companies turn their attention to the city, the office market goes from strength to strength. According to Knight Frank, 52 million square feet of modern office space is scheduled for delivery within the next three years.

By 2025, Quezon City is expected to have a population of almost four million. Metro Manila’s largest and most populous city had the greatest volume of online search traffic between January and June 2015, according to Lamudi’s onsite data.

Search volume for the city grew, on average, 22 percent per month during the same period. The online real estate platform’s data also reveals the city has the most affordable office space to rent, with an average price of Php503.79 ($10.73 US) per square meter per month. 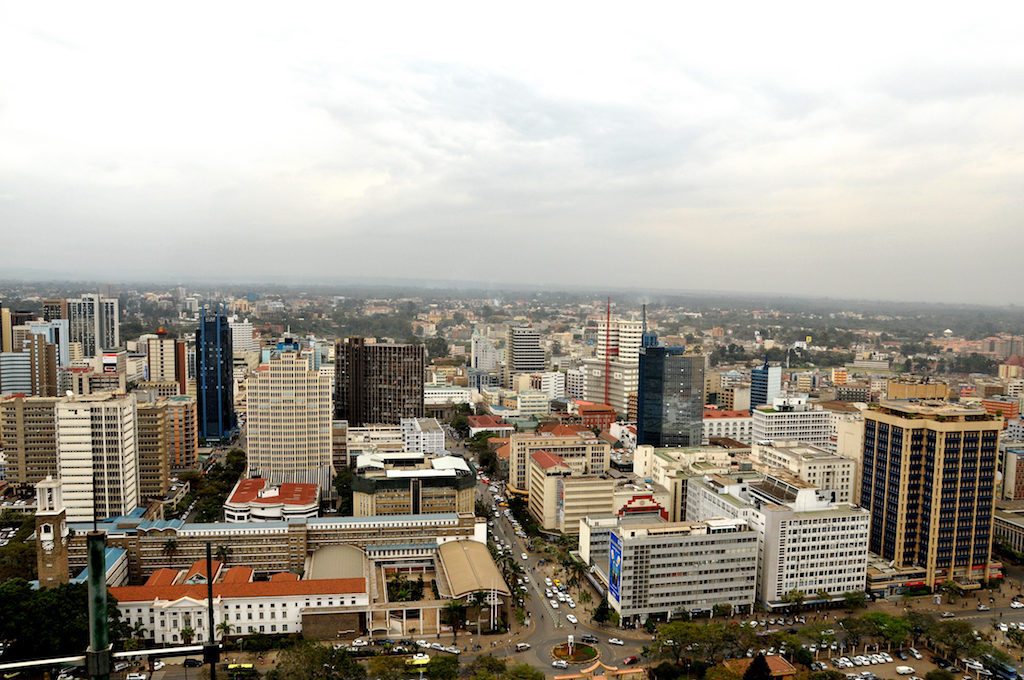 Nairobi, the capital city of Kenya

Kenya has made a name for itself in the startup and technology sectors; Nairobi has become a hub for global and local corporations looking to enter these booming industries and take advantage of the opportunities East Africa has to offer. As a result, the commercial and residential real estate markets are booming.

Industry professionals expect this to continue in 2016. While international entrepreneurs are settling in Kenya’s capital, population growth is also expected to boost the city’s real estate market in 2016; as more Kenyans enter the job market and disposable income increases, we can expect more money to be spent on housing. 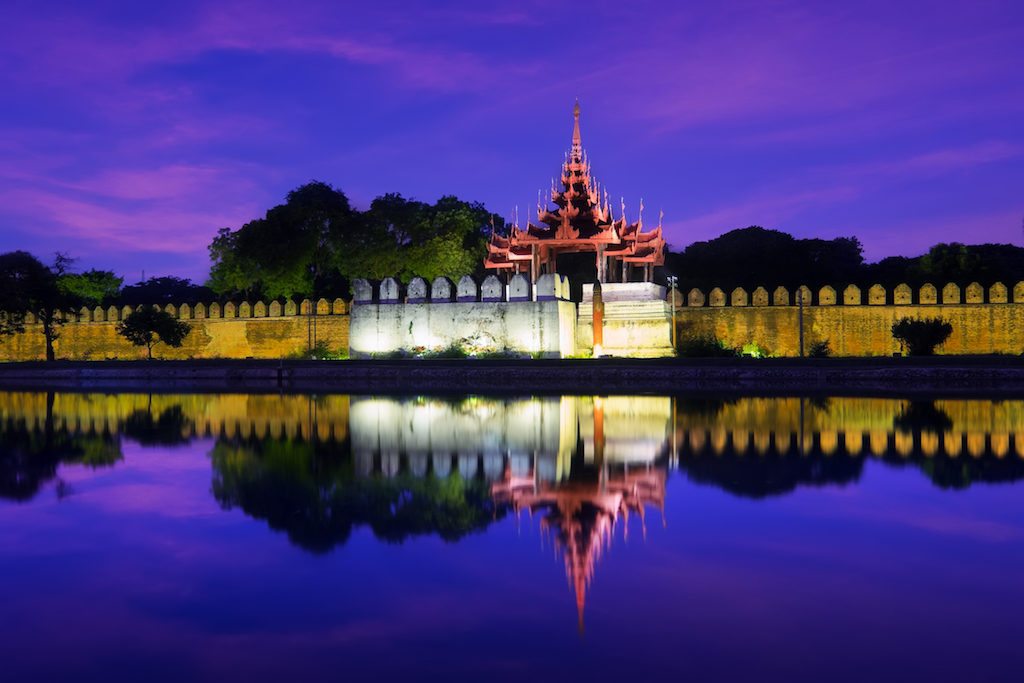 Tourism is booming in Myanmar. At the end of 2015, the Ministry of Hotel and Tourism announced plans to attract 7.5 million tourists to the country by 2020, with a seven-year master plan. As a result, Myanmar’s second city — Mandalay — is improving its infrastructure, and welcoming the construction of both small, independent and high-end hotels.

Housing in the city is much cheaper than in Yangon; however, residential and commercial real estate is in short supply. As the number of tourists to the city increases, it is expected to undergo significant development to improve the real estate options available to visitors. 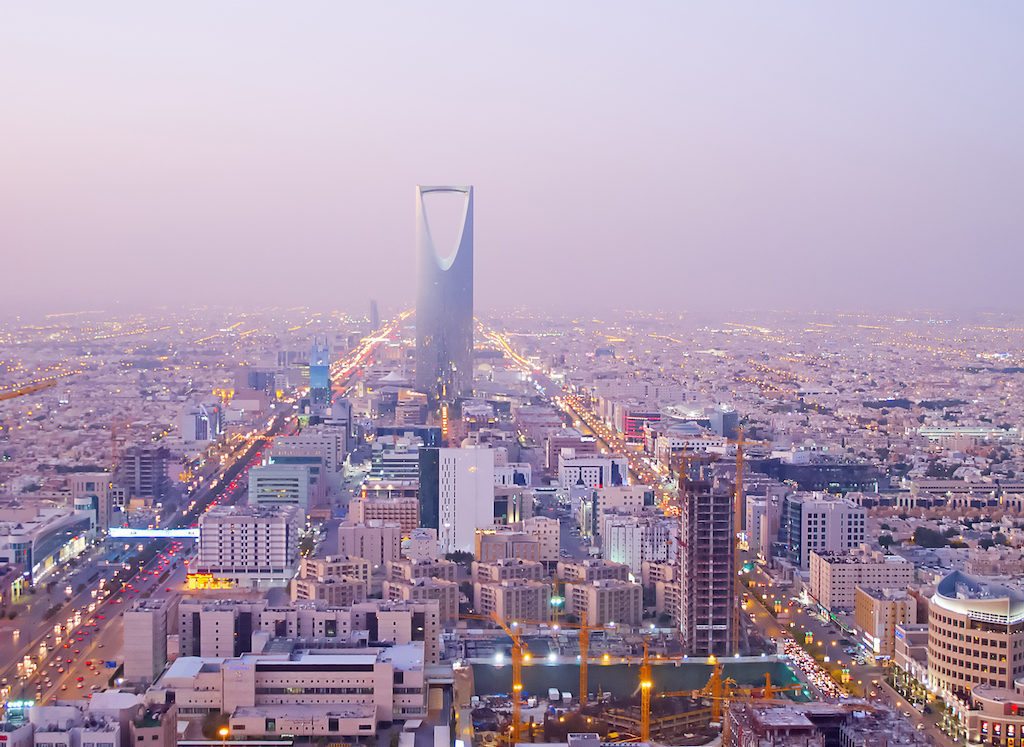 This year will see the construction of a $320 million mall in Riyadh. The project will include office space, retail units, restaurants, and a boutique hotel, as well as recreational areas. The Riyadh Walk will cover 137,000 square meters of Saudi Arabia’s capital city and is considered to be a step forward in upgrading the country’s commercial mixed-use projects.

Construction is expected to boost Riyadh’s commercial real estate sector and lead to the development of more residential, commercial and industrial properties. 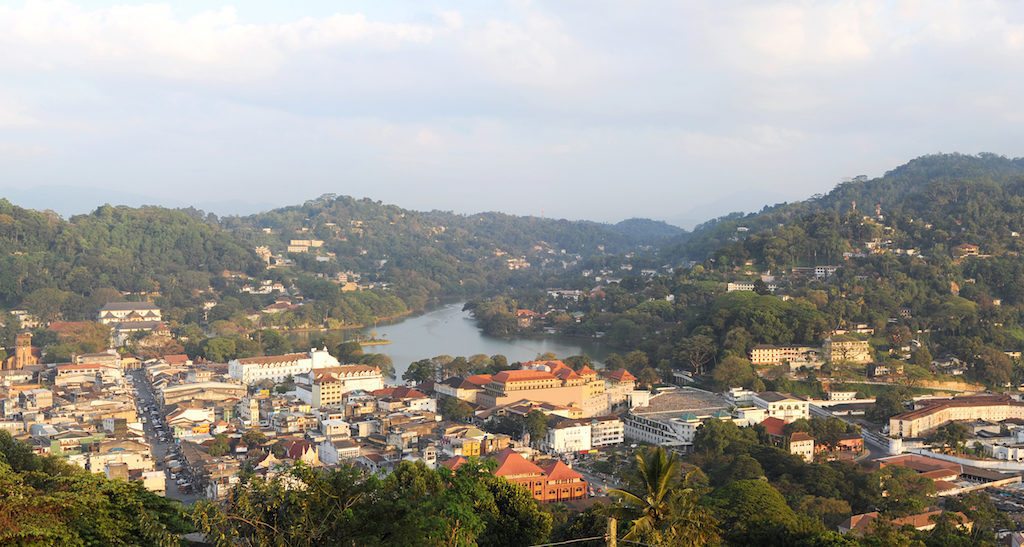 The removal of land lease tax in Sri Lanka is expected to encourage non-nationals to invest in the country’s growth and development outside Colombo. As Sri Lanka’s first ‘Smart City,’ Kandy is expected to welcome an increased number of international corporations, entrepreneurs, and startups, eager to invest in the city’s growth. Consequently, the property sector is forecast to go from strength to strength over the next 12 months. Furthermore, the continued development of the Colombo-Kandy Expressway is expected to transform the city into a hub of activity, which will likely result in a surge of real estate activity. 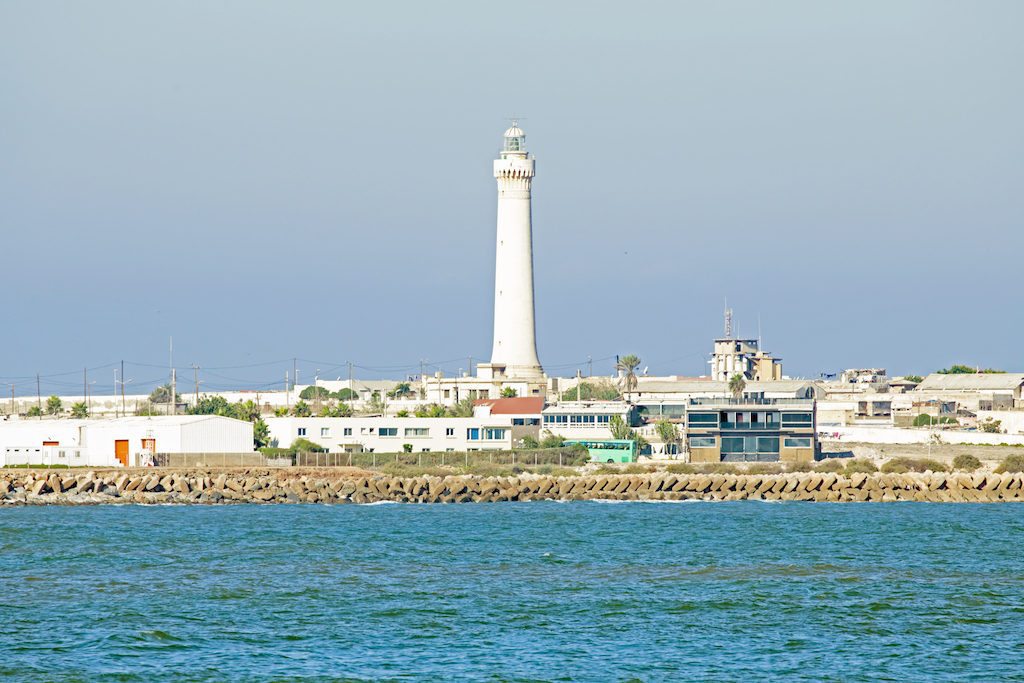 In 2015, Morocco ranked eighth in Cushman & Wakefield’s list of top emerging markets in the world. According to the report, the country was among the top 10 with the lowest risk to invest and open a business in real estate. Casablanca, considered the country’s economic capital, is experiencing stable rents, increased supply, and the development of large-scale commercial and office projects. The city shows great potential for both tourism and business, with the amount of office space expected to double in the next four years. 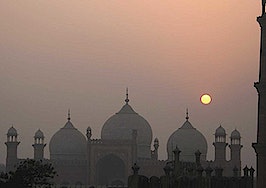 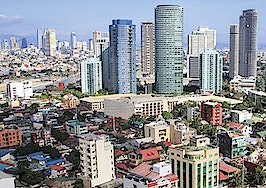 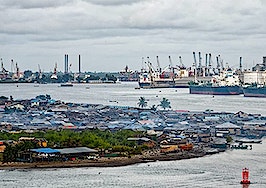 What is driving the real estate industry in Nigeria? 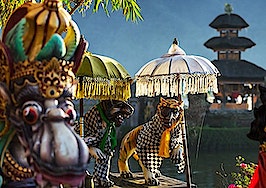 Indonesia and the ASEAN integration: What do foreign investors need to know?
Back to top
Only 3 days left to register for Inman Connect Las Vegas before prices go up! Don't miss the premier event for real estate pros.Register Now ×
Limited Time Offer: Get 1 year of Inman Select for $199SUBSCRIBE×
Inmanpot
Log in
If you created your account with Google or Facebook
Don't have an account?
Create an Account
Forgot your password?
No Problem