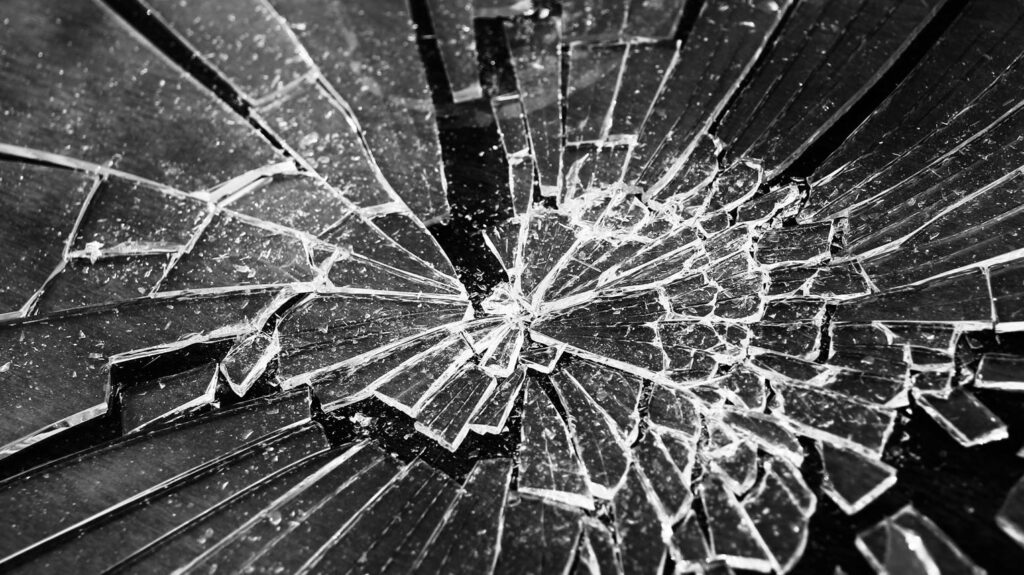 Last year, Chicagoland home sales volume was up by roughly 10 percent. One brokerage that accounted for a sizable volume these closings was @properties.

Last year, Chicagoland home sales volume was up by roughly 10 percent. One brokerage that accounted for a sizable volume these closings was @properties.

The Chicago-based brokerage closed 15,632 transactions worth a total of $7.349 billion last year. This sales volume total represents the firm’s highest annual tally in its history.

“We outpaced the market,” said Michael Golden, co-founder of @properties, adding the brokerage’s sales volume grew by roughly 28 percent on a year-over-year basis.

In the city of Chicago alone @properties closed more than $4 billion of sales in 2015, which accounted for nearly 19 percent of total market share. On the North Shore, the firm was the second largest brokerage, accounting for 23 percent of the market’s sales volume. 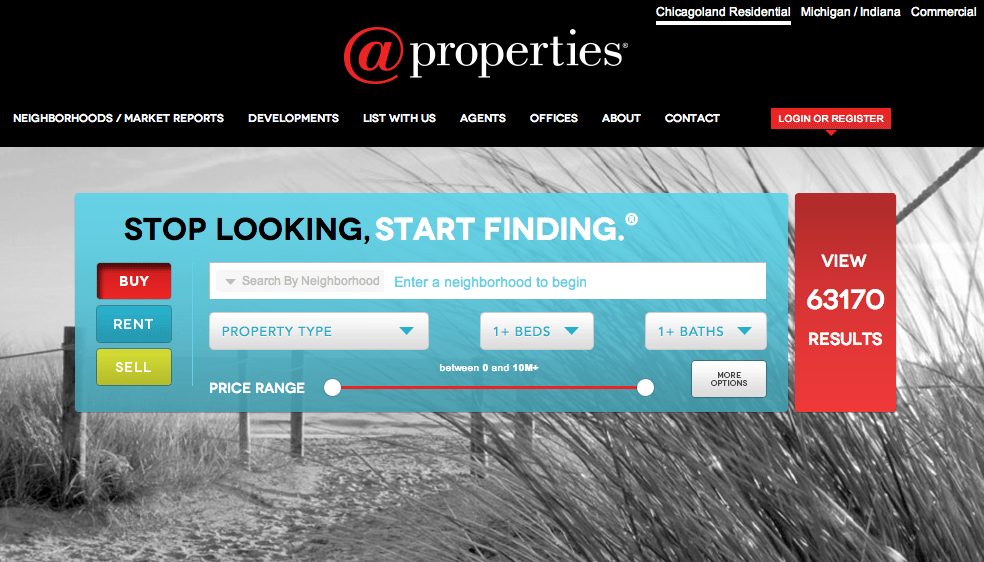 In total the brokerage, which includes roughly 2,000 agents, closed 15,632 transactions last year. The average sales price of those transactions, $470,000, is one reason @properties achieved such a high annual volume.

According to Golden, the firm spends significant money on advertising, hard marketing and online marketing for its agents.

“We probably don’t fit in market with low average price points,” he said. “It doesn’t work when the commissions are too low.”

The firm’s sales volume didn’t grow solely because of its focus on $470,000 and up listings. According to Golden, nearly 370 new agents were hired last year as part of the firm’s aggressive, personal recruiting.

A rapid addition of staff has lead to @properties establishing new offices or expanding those in existing markets. Last year, new offices were opened in Oak Park, along with the second home market of Lake Geneva. Additionally, the firm just opened a commercial group office and plans to establish a new residential office in Chicago’s northwest suburbs this year.

The firm also plans to continue to equip its agents with new tech tools. According to Golden, @properties has teamed with six or seven Chicago-based tech firms including TurboAppeal, a firm that provides property tax appeal services.

Chicagoland multifamily sector has an upbeat 2015 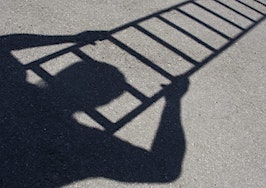 Brokers, Realtors exempted from the Chicago cloud tax
Back to top
Only 3 days left to register for Inman Connect Las Vegas before prices go up! Don't miss the premier event for real estate pros.Register Now ×
Limited Time Offer: Get 1 year of Inman Select for $199SUBSCRIBE×
Inmanpot
Log in
If you created your account with Google or Facebook
Don't have an account?
Create an Account
Forgot your password?
No Problem