ShowingTime bought up analytics firm 10K Research and Marketing and a former competitor, BookAShowing.com, in the fall. And the firm may not be done. 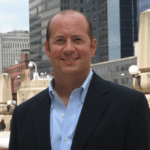 ShowingTime President Michael Lane told Inman the firm is considering other acquisitions, but any purchase would have to be “complementary” to what ShowingTime is currently offering. The company has about 800,000 subscribers nationwide.

“If we see an opportunity that is a good strategic fit for us, then we would consider it,” he said.

“The thing that’s interesting to us is deepening our connections with our existing customers.”

Case in point: most of ShowingTime’s 110 or so MLS customers either use RBI or 10K for their market statistics, Lane said.

Rockville, Maryland-based MRIS (also known as Metropolitan Regional Information Systems) is a ShowingTime customer. MRIS launched RBI in 2012 in a bid to leverage its comprehensive MLS data into products for agents and brokers. The MLS has some 45,000 subscribers.

MRIS CEO David Charron told Inman RBI was “absolutely successful” in MRIS’s market, but “didn’t have the resources to efficiently address opportunities on a national level.”

“Big data is not for the faint of heart,” Charron said.

MRIS’s David Charron: ‘Big data is not for the faint of heart.’

ShowingTime is “ready to make significant investments in big data and frankly we weren’t prepared to make those investments. That’s not where our competency is. It’s tough to build a competency,” he said. 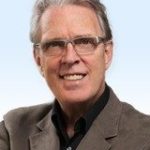 “Right now, all the resources we have should go to making our customers successful and making the Mid-Atlantic consolidation happen,” Charron said.

“We’d worked too hard to get this far for us to marginalize [RBI]. ShowingTime made a fair proposal to us. We kept all the services to our customers that they already have. It really has to do with focus and our need to not dilute that focus.”

RBI offers two main products: SmartCharts (also known as MARKETrends) market statistics for agents and teams, which counts 142 MLSs representing nearly 500,000 agents across North America as customers; and MarketView 360 (also known as SmartCharts for Brokers), which ranks the offices and agents that do the most transactions in a certain area according to particular search criteria.

This helps brokers recruit top agents, monitor their competition and benchmark their company’s competitive performance in the market, according to the company.

SmartCharts will complement ShowingTime’s 10K market stats offering. The company’s “medium-to-long term plan is to consolidate those into one product line with no changes in the short run,” Lane said.

MarketView 360 is “new” to ShowingTime’s offerings and “would be a natural thing for us to build on,” Lane said.

“MarketView 360 is just for MRIS customers currently. There’s an opportunity to offer that nationwide. We have a very large customer base of brokers and MLSs that we could offer that product.”

Three in one — eventually

All three products will continue to be offered on their own for now, but will eventually integrate showing data. ShowingTime has already started to take advantage of its 10K acquisition by offering unique reports to customers of both ShowingTime and 10K, such as the Charleston Trident MLS.

“The showing appointment data is very complementary to sales data with the exception of showing data being much more timely and forward-looking. Sales data is more backward-looking,” Lane said.

The reports say how many showings there were on average before a listing went pending in a certain area, for instance, according to Lane. 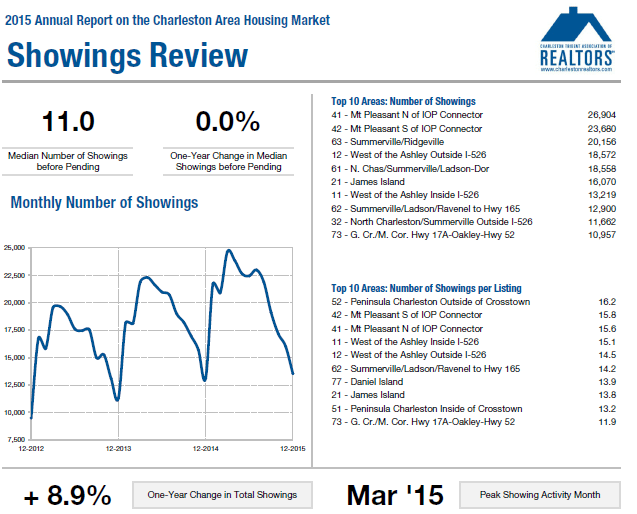 Editor’s note: This story has been corrected to note that ShowingTime has about 800,000 subscribers, not 200,000 as previously stated. 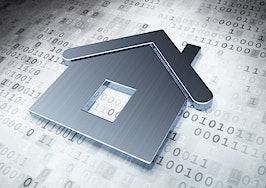 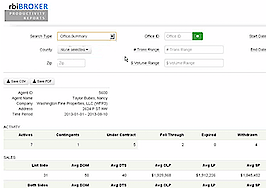 MLS serves up agent productivity tool to give brokers an edge 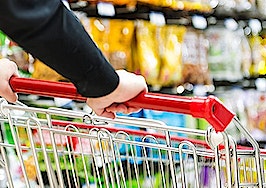 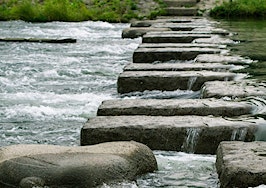 MRIS and TREND serve up combined listing feed in advance of merger
Back to top
Only 3 days left to register for Inman Connect Las Vegas before prices go up! Don't miss the premier event for real estate pros.Register Now ×
Limited Time Offer: Get 1 year of Inman Select for $199SUBSCRIBE×
Inmanpot
Log in
If you created your account with Google or Facebook
Don't have an account?
Create an Account
Forgot your password?
No Problem