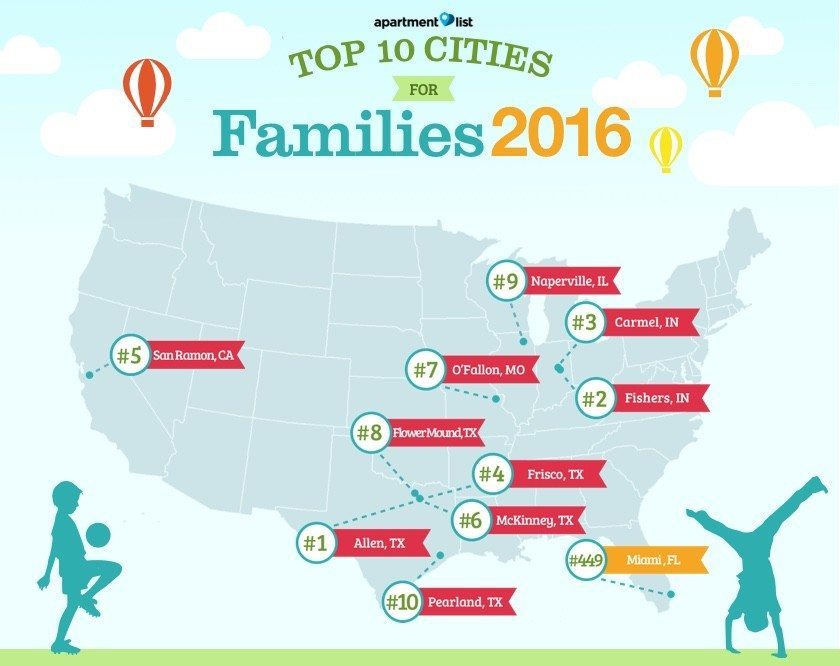 Last year, we released our list of the best cities for young families; this year, we refreshed our analysis with the latest and greatest data to help you make the best decision for your homebuyers. This report is specifically tailored for Miami.

Miami’s scores were as follows:

Miami’s highest score was its child score, with 24 percent of its population being under the age of 18. Next highest was its education score, with a graduation rate of 77 percent.

Scores dropped off steeply from there, for crime and housing. About 5,892 crimes are committed per 100,000 people in Miami, and the average renter is cost-burdened, with the rent for a two-bedroom apartment requiring 44 percent of median renter income.

Overall, Miami is not the best city for a family. 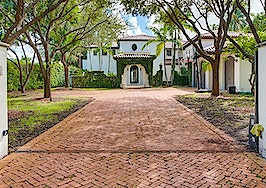 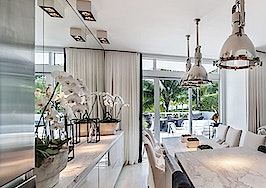 Luxury listing: Beachfront resort living with all you need
Back to top
Only 3 days left to register for Inman Connect Las Vegas before prices go up! Don't miss the premier event for real estate pros.Register Now ×
Limited Time Offer: Get 1 year of Inman Select for $199SUBSCRIBE×
Inmanpot
Log in
If you created your account with Google or Facebook
Don't have an account?
Create an Account
Forgot your password?
No Problem