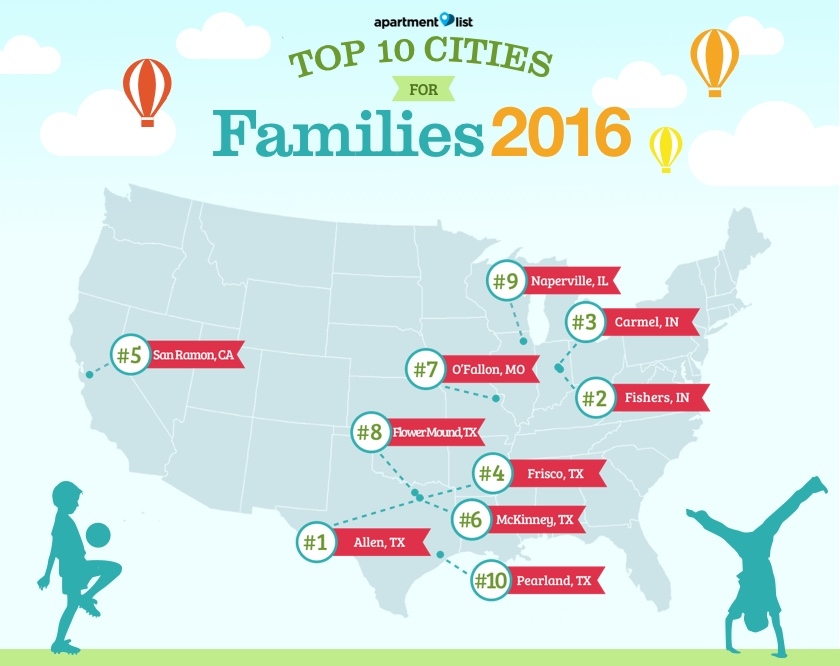 Last year, we released our list of the best cities for young families; this year, we refreshed our analysis with the latest and greatest data to help you make the best decision for your homebuyers. This report is specifically tailored for Naperville.

Naperville is one of the nation’s most family-friendly cities 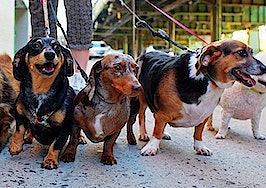 Breaking down Chicago's most pup-friendly neighborhoods 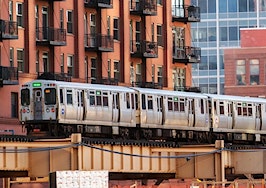 BHHS KoenigRubloff adds neighborhood search function to MLS
Back to top
Only 3 days left to register for Inman Connect Las Vegas before prices go up! Don't miss the premier event for real estate pros.Register Now ×
Limited Time Offer: Get 1 year of Inman Select for $199SUBSCRIBE×
Inmanpot
Log in
If you created your account with Google or Facebook
Don't have an account?
Create an Account
Forgot your password?
No Problem