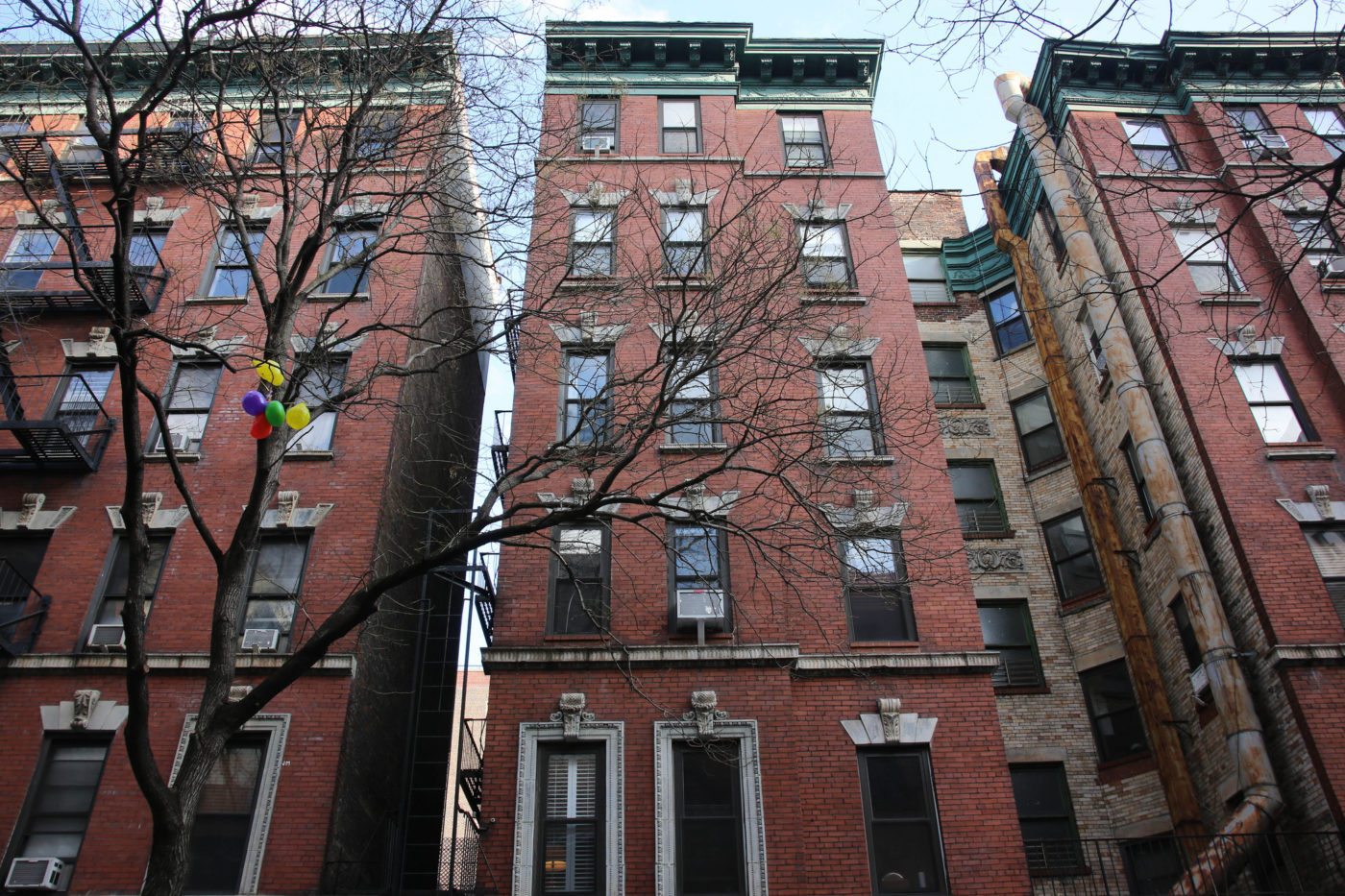 In the four weeks prior to February 1, the number of recorded sales in Manhattan dipped from 1,020 to 894 units, according to CityRealty’s March report. Conversely, average sales price remained stagnant at $2.1 million across both condos and co-ops compared with the preceding month.

In the Downtown neighborhood, Chelsea, SoHo and West Village all boosted in 30-day price averages, with 2.8, 46.6 and 29.7 percent increases in price per square foot, respectively.

Tribeca had 36 sales over the past 30 days. Greenwich Village brought in 26 transactions, and Chelsea ranked third with 22 sales. Downtown as a whole fetched $591 million in condominium sales and was the highest-grossing region in Manhattan.

Midtown was the second-highest grossing region in Manhattan with $326 million in sales last month. Midtown West brought in 49 sales over the past 30 days, while Midtown East had 24 and Murray Hill came in with 21.

At 101 Central Park West, a co-op pre-war building, a five-bed, five-bathroom unit sold for $35.3 million as the most expensive transaction last month. The sellers purchased the unit in 2003 for $12.2 million and renovated the interior.

Two deals tied for the second largest deal last month. The first was an $18.9 million closing on a two-bed, 3.5-bathroom property at 432 Park Ave., Apartment #50C. The property is located on the new Billionaire’s Row condo development, which holds the record as the tallest residential building in the world. The apartment is 3,576-square-feet.

The other deal ar $18.9 million was a penthouse in The Greenwich Lane, a downtown condo complex. The four-bedroom, 4.5-bathroom unit is approximately 4,317 square-feet.

Fresh on the market

CityRealty points to some remarkable recent listings in Manhattan, including a $29.95 million apartment in The Plaza with 13-foot ceilings designed by Jeffery Hitchcock. The unit has three bedrooms and 4.5 bathrooms with about 3,500 square feet of space.