ZIP code 10013 has made a considerable jump from PropertyShark’s previous report, which included data between January 2014 and June 2015. Last year, TriBeCa, SoHo and Hudson Square came in at sixth in the nation with a median sales price of $2.8 million.

“If you look at the boundaries for 10013, you’ll see that it spans quite an area, going as far east as the Bowery, while westward you have Soho and Tribeca. [It’s] quite an interesting cross section of inventory with new buildings over the years,” said Nicole Beauchamp, global real estate advisor at Engel & Völkers NYC.

Lower Manhattan (10007) was ninth on the list with 90 sales at a median price of $2.8 million. Total volume was $287,585,705 for the area, which spans from parts of TriBeCa and the Financial District. The zone has dropped from its previous position of seventh in the nation, when the median sales price was high compared to other cities in the U.S. at $2,763,711.

“It is fascinating that in as much as the media often focuses on Billionaires Row, NYC’s three zip codes making the list of priciest in the country are all downtown,” Beauchamp said. “Every time I am downtown, I see such vibrancy and see retailers and restaurants making a home. I love Brookfield Place, as an example.”

New York City wasn’t the only star in steepest ZIPs last year. The Empire State held seven spots on the list, with four ZIP codes in the Hamptons and Long Island.

“This evening at an event unrelated to real estate, I was discussing with someone where he thought he might purchase his next retreat,” Beauchamp said. “And at the top of his list was the Hamptons.”

“When I’m looking at the real estate market, I am keen to understand for those coming into New York, for example, where they are coming from and where they are going to– whether it’s when they need more space and are leaving the city entirely, or they are looking for secondary or tertiary homes,” Beauchamp said. 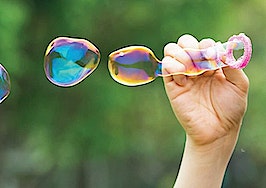 Luxury in trouble? History has no cash bubbles 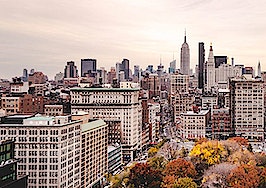 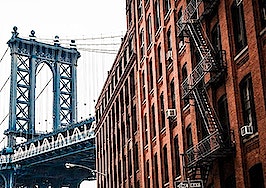 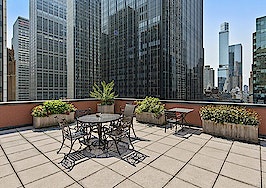