What if a prospective buyer could see a home through their agent’s eyes while sitting hundreds or even thousands of miles away? That’s the idea behind SmartShow, an app that takes live-video tours to the next level by allowing agents to use smart glasses to beam real-time footage of a home to far-flung clien

What if a prospective buyer could see a home through their agent’s eyes while sitting hundreds or even thousands of miles away?

That’s the idea behind SmartShow, an app that takes live-video tours to the next level by allowing agents to use smart glasses to beam real-time footage of a home to far-flung clients.

Rather than pointing a smart phone to and fro while touring a property, agents who use SmartShow with smart glasses merely have to look around in the same way they would if they were leading a client through a home in person.

SmartShow’s compatibility with smart glasses may be its most fascinating feature, but it won’t be available until the release of the Android-powered M300 Smart Glasses. 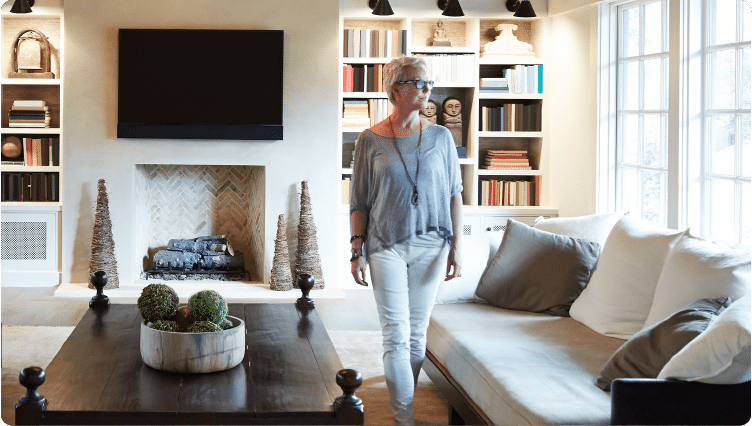 SmartShow says the device is slated for release in mid or late-2016.

It remains to be seen whether agents will decide smart glasses are worth paying for. After years of testing its own smart eyewear product, Google decided not to release “Google Glass” to the public, casting doubt on the mass appeal of smart glasses.

So for now, SmartShow represents a real estate-geared alternative to video-chatting apps like FaceTime and competitor ReaLync.

In addition to supporting live video tours, SmartShow also lets agents record showings so that buyers can review and share them later on. The pages that host video recordings of listings highlight nearby schools, parks and points of interest.

Another feature that may help make the case for paying for SmartShow rather than using a free alternative is that the app can transmit live footage to multiple buyers, not just one.

ReaLync another competitor in the live-video tour space

ReaLync has offered a video-showing app that closely resembles SmartShow for some time. While the app isn’t yet compatible with smart glasses, ReaLync appears to offer the same features as SmartShow, as well as the ability for live video-tour viewers to take notes.

The scope of ReaLync’s API, however, “has significantly changed since we last spoke,” said Matt Weirich, ReaLync’s co-founder and CEO, in an email. Although allowing broadcasting from the ReaLync app to individual websites is “totally feasible,” said Weirich, he added that “the industry isn’t quite ready for that.

“That API would have had to come with one hell of an implementation/service strategy on our part since agent/brokerage websites are usually outsourced and even larger brokerages rarely have deep tech talent at their disposal that would be able to embed our API code on their backend, then build the frontend UI around it,” he added.

“We need to let the market catch up and a few other outside factors to fall into place before we fully pull the trigger on it.”

Weirich said that “Keller Williams, Better Homes & Gardens Real Estate and agents/brokers from over 43 states and 30 countries are still successfully using our platform to host live tours and open houses. We’ve seen over 700 live private tours between agent and client, and over 150 virtual open houses hosted on ReaLync in just the last 12 months.” 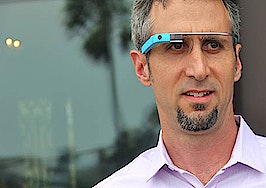 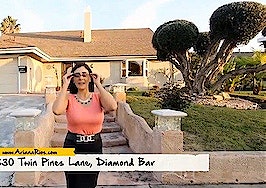 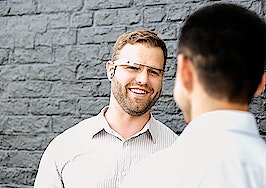 Real estate technology we should be thankful for
Back to top
Only 3 days left to register for Inman Connect Las Vegas before prices go up! Don't miss the premier event for real estate pros.Register Now ×
Limited Time Offer: Get 1 year of Inman Select for $199SUBSCRIBE×
Inmanpot
Log in
If you created your account with Google or Facebook
Don't have an account?
Create an Account
Forgot your password?
No Problem