Long-term Treasury and mortgage rates are declining again. Not far, still hovering about 0.25 percent above the all-time lows, but certainly helpful to housing. Some of the reasons for the drop are traditional economics, but others remind how very strange this era is. The Federal Reserve met this week, and to no one’s surprise, it left alone the overnight cost of money.

Long-term Treasury and mortgage rates are declining again. Not far, still hovering about 0.25 percent above the all-time lows, but certainly helpful to housing.

Some of the reasons for the drop are traditional economics, but others remind how very strange this era is.

The Federal Reserve met this week, and to no one’s surprise, it left alone the overnight cost of money. However, to the surprise of most, it did nothing to “set the table” for a hike at its next meeting in June. To the relief of all, quiet has descended on the incessant jabber from the Fed regional-bank presidents…almost as though someone has asked them to cork it.

Chair Janet Yellen seems to get it: The incoming flow of U.S. data is poor in every respect, for years now continuously below Fed forecast. And, although the U.S. can withstand more quarter-point nibbling by the Fed, the outside world cannot.

Next week, we get the usual first-week-of-month data load from April, the ISM [Institute for Supply Management] indices and all-important payroll data. This week’s data were not recessionary — nothing like that — but also nothing to justify any Fed action at all. Orders for durable goods in March — a proxy for investment by business — increased by one-half the forecast, 0.8 percent while February was revised weaker.

Housing is moving ahead on steady slope, nothing to indicate rates too low or credit too easy, in prior recoveries the primary signs telling the Fed it’s time to tighten.

Hawks are scrambling to explain away the first quarter GDP (gross domestic product) increase of 0.5 percent versus the Fed’s perpetual 2 percent-2.5 percent forecast. Um…first quarters have been poor for three years running…maybe we need to fix seasonal adjustments. Just another blip, eh?

We will see, shortly. Prior weak first quarters were followed by strong rebounds. One-third of the second quarter is now over, and next week’s data had better be very strong or the hawks and the Fed in general will lose face.

Even sensible forecasters insist that the consumer is fine, and any day now the strength of the labor market will show in wages, inflation,and overall growth. Maybe so, but alternate explanations can be found in the data.

From the Bureau of Labor Statstics GDP report: “Real gross domestic purchases — purchases by U.S. residents of goods and services wherever produced — increased 0.9 percent in the first quarter, compared with an increase of 1.5 percent in the fourth.” That’s now a sustained downshifting in the last three quarters, down by two-thirds from the previously reasonable 3 percent level.

Some are pleased at an evident rise in the rate of savings — in theory, the gap between income and spending. Another explanation: Poorly measured aspects of spending are missing (health care deductibles?), and households don’t feel as healthy as stats. Next week we’ll get workforce numbers, and we’ll see if more people are coming back to work — because more good jobs are plentiful, or defensively?

The stock market is a notoriously bad indicator, but earnings and revenue have meaning. Both are in the worst stretch since the Great Recession began. Strip out the effect of oil and gas (theoretically as much benefit to consumers as harm to producers), and it’s still a two-year sustained decline.

At least half of S&P 500 earnings are overseas, hurt in part by the dollar rising with the Fed, the rest by China retrenchment. Now that it’s clear the Fed has backed off its thunder, the dollar has given up ground, but global trade has weakened and is not rebounding.

In sum, a bad-news good-news deal. Data like this…the Fed has no reason whatever to tighten, not for pre-emptive insurance, not for anything. If we’re lucky and patient, continuing low rates will help the world’s most adaptable economy gradually enter a real recovery. 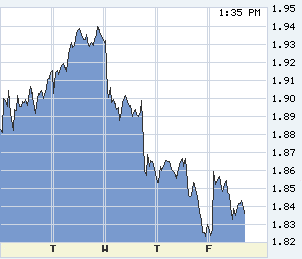 Ten-year T-note in the last week. No trouble finding the day the Fed met, or its consequences.

Ten-year T-note in the last week. No trouble finding the day the Fed met, or its consequences. 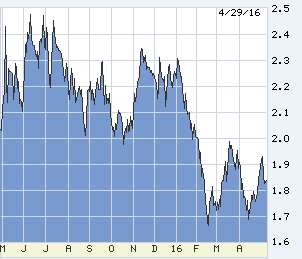 Ten-year T-note in the last year. Note double-bottom in February and April, now with follow-on double tops. That’s as well-defined a trading range as we’ll ever see. 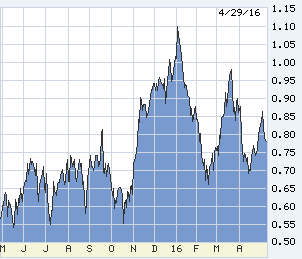 Two-year T-note, the great Fed-predictor. Watch this instead of the fed-funds futures market. As with the 10-year, reassured by very quiet Fed. The apex of Fed-fear last December now dwindling altogether. 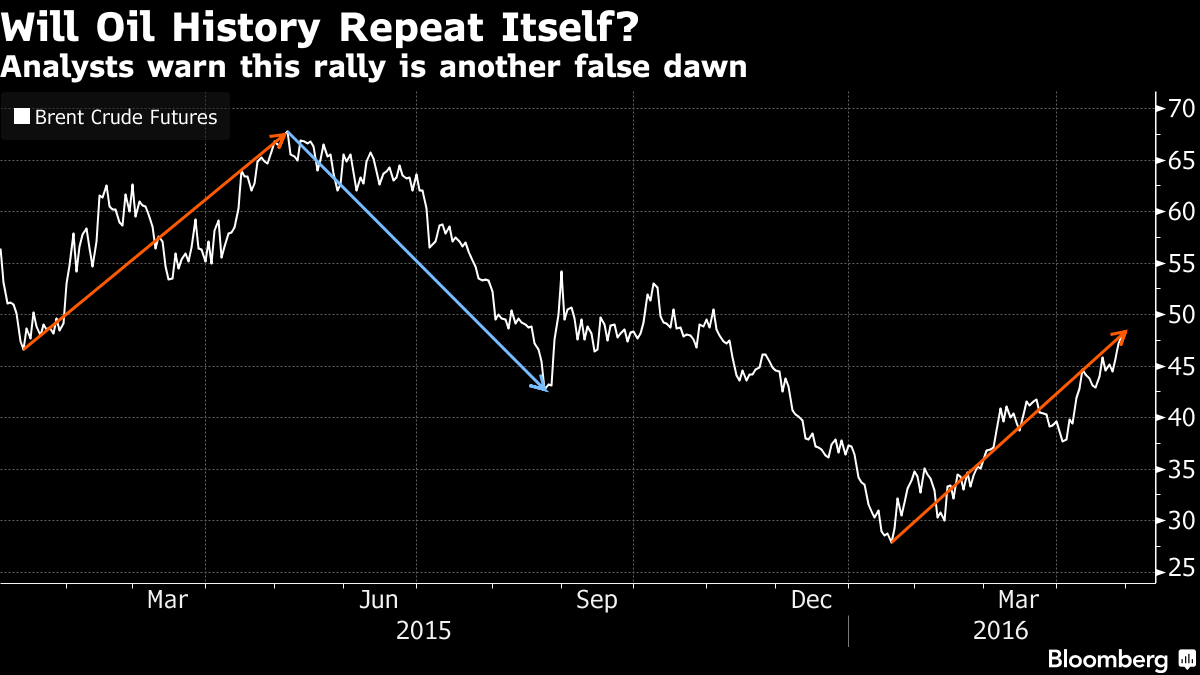 After China, oil is the greatest unknown ahead. I am sure I don’t know. The crippled economies of the petro-producers must pump even if they force down prices. But, production will be removed by a large number of shut-ins and bankruptcies of high-cost producers. One day the world will re-enter scarcity, but how much will be offset by an extraordinary, global switch to electric cars, the juice generated by natural gas and renewables? 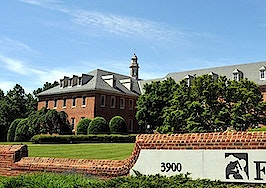 Of the surviving 5 Presidential candidates, who'd do the least harm to housing? 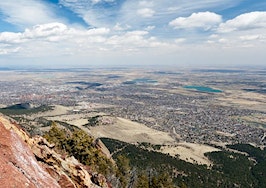 What hot micro-markets tell us about housing in the U.S.
Back to top
Only 3 days left to register for Inman Connect Las Vegas before prices go up! Don't miss the premier event for real estate pros.Register Now ×
Limited Time Offer: Get 1 year of Inman Select for $199SUBSCRIBE×
Inmanpot
Log in
If you created your account with Google or Facebook
Don't have an account?
Create an Account
Forgot your password?
No Problem