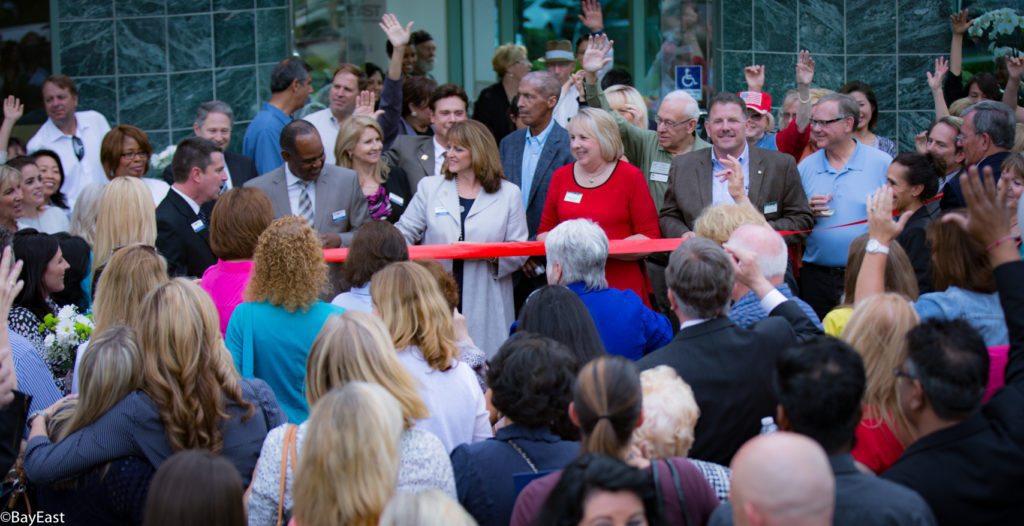 The Bay East Association of Realtors set up new digs recently at a 17,000 square foot office building in Pleasanton with a conference center, computer training lab and meeting rooms. Featuring a video production studio and focus group technology, the new office in is nothing short of advanced.

“We purchased our new building for the same reasons that people want to buy a home,” Bay East CEO Tricia Thomas said.  “It was a great investment that will appreciate in value. It strengthens our roots in the community.”

The Bay East Association of Realtors set up new digs

To celebrate its new home, Bay East hosted an event on May 3, including a ribbon cutting with more than 200 members and local business supporters in attendance. 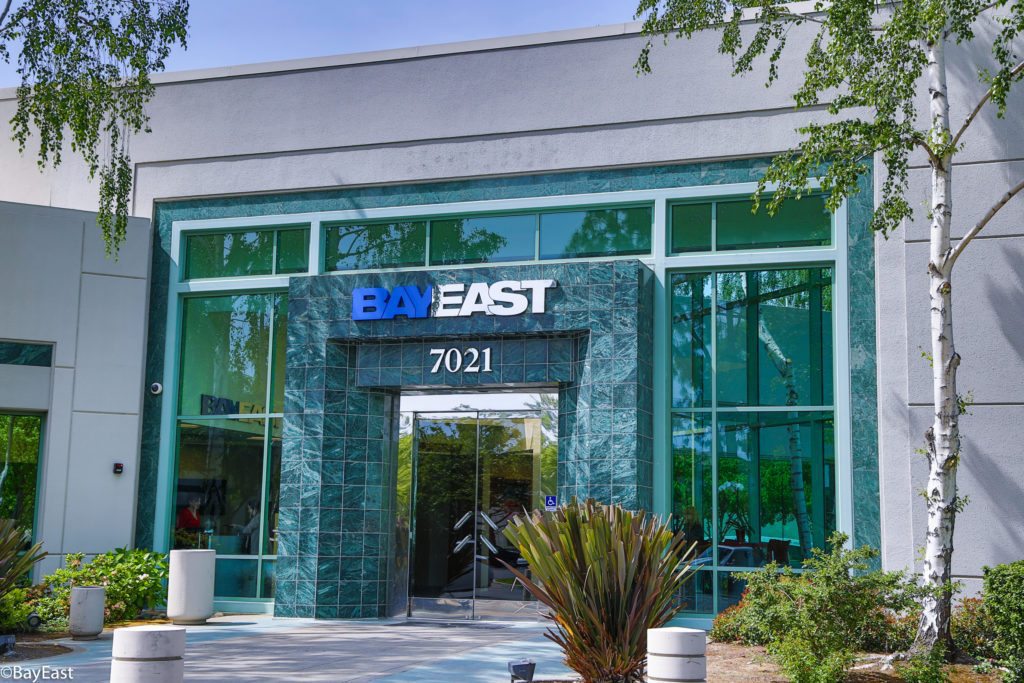 Bay East also dedicated a room to John A. Deadrich III, the founding father of Bay East and first president of the association. Deadrich’s son, Hank, and granddaughter, Melissa, both Realtors in San Leandro, were present to see the commemoration.

“I think it’s fantastic to honor my Dad,” Hank Deadrich said. “Bay East is still doing what he envisioned: working together with a high ethical standard.”

Why Chinese investors are going to grow in number
Back to top
Only 3 days left to register for Inman Connect Las Vegas before prices go up! Don't miss the premier event for real estate pros.Register Now ×
Limited Time Offer: Get 1 year of Inman Select for $199SUBSCRIBE×
Inmanpot
Log in
If you created your account with Google or Facebook
Don't have an account?
Create an Account
Forgot your password?
No Problem