Despite remaining above the 400,000 home sales mark for four consecutive months, California is selling less homes than forecasted.

Despite remaining above the 400,000 home sales mark for four consecutive months, fewer homes than forecasted are selling in California, according to the California Association of Realtors (CAR), which points to affordability and low inventory as the culprits.

Affordability is a real issue in California

“Despite the tight housing supply conditions that have persisted over the past few years, home sales have stayed relatively solid,” CAR President Pat “Ziggy” Zicarelli said in a press release. “Even with a shortage of homes on the market, low rates and strong demand have been the norm.”

CAR previously reported that affordability in California was an issue, with a statewide median home price of $516,220. According to CAR’s data, one would need to make $101,217 per year to afford the median home price.

“Some regions, such as the Bay Area, are seeing an uptick in inventory, as high prices are motivating sellers to list their properties for sale,” Zicarelli said. “While this could ease the inventory somewhat, supply remains tight, and low affordability is expected to be an issue in the short term.”

“Nationally, home sales are on pace for another post-crisis record; sales are slowing in some markets as affordability becomes a serious issue,” Gary Keller, co-founder of Keller Williams, said in a speech delivered to KW leaders last week.

Single-family homes did sell sooner than July 2015, accoridng to CAR. The median number of days it took to sell was 28 days in July, down from 29 days in 2015. 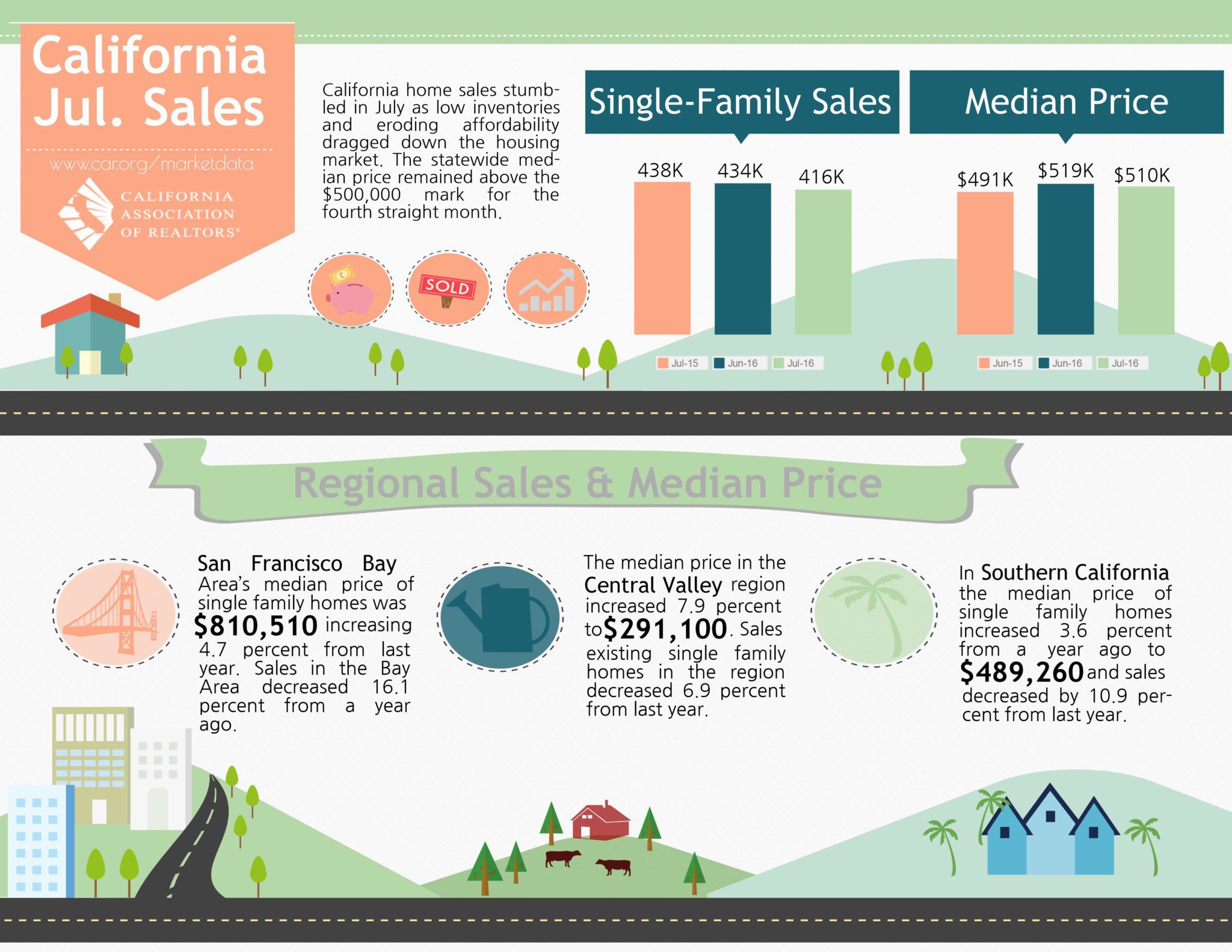 The annualized rate of home sales in California was less than what was previously forecasted.

At 415,840 units (the estimated amount of homes sold in California in the given year), California seems on track to see fewer homes sold than it did last year, when a revised annualized rate of $438,230 was tacked onto July. 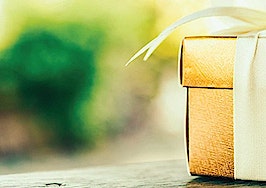 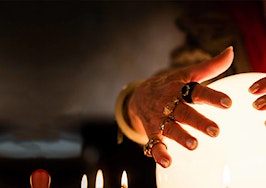