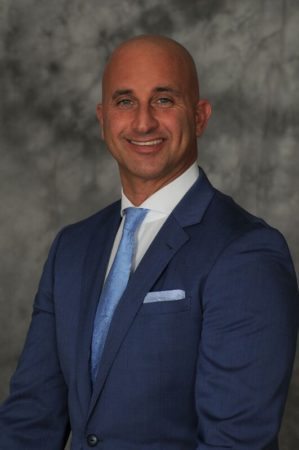 “It is with great pride that we have promoted Chris to this well-deserved position,” said Carlo Siracusa, head of residential sales for Weichert, Realtors. “Throughout his career, he has been a proven, innovative leader with incredible talent. Under his devoted leadership as manager of Weichert’s Toms River sales office, the team has maintained its status as the No. 1 sales office in Ocean County for five consecutive years. This positions us well both for immediate success and long-term growth within the region as a whole.” 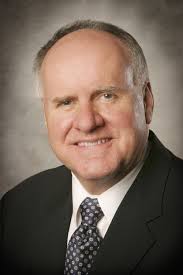 Larry Knapp is joining MLSListings as vice president of Industry Relations. Knapp has managed four of the largest residential brokerage firms in the nation and has served in leadership positions in local, state, and national Associations of Realtors. He has also served as chair of the MLSListings Board of Directors. As an industry consultant, he has held a front seat to the challenges faced by brokerages today, and the need for MLSs to be an important part of solutions to those challenges. He brings that comprehensive insight to the MLSListings strategic mission in today’s increasingly competitive MLS world. “The creation of a single set of data for brokers and agents, and in some cases, a single point of entry, is an old conversation with new relevance. Our technology-infused industry can no longer drag its feet on the removal of artificial barriers to real estate listing data,” said Knapp in a statement. “With over 700 MLSs across our country, we need to remove the false barriers they have created in order to encourage business opportunity for the real estate professionals we serve. MLSListings has been at the forefront of this effort and I look forward to working with them as a big part of the solution.”

Trulia President Paul Levine announced his departure from the company through a heartfelt letter published on LinkedIn entitled “Onward, to a new home.” Levine will be wrapping up his position in May, and he’ll start his new position as an executive-in-residence at a venture capital firm in the fall. 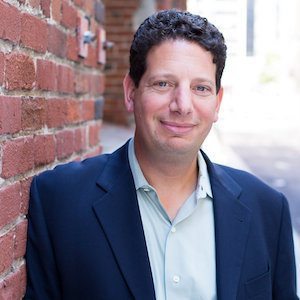 “After 6+ years at Trulia, and 2 of those years as part of Zillow Group, I’ve decided to move on to pursue new adventures,” Levine wrote. “As I take a moment to reflect on this amazing journey, there are so many things for which I’m grateful.”

The week in industry hires and promotions: March 27-31, 2017
Back to top
Only 3 days left to register for Inman Connect Las Vegas before prices go up! Don't miss the premier event for real estate pros.Register Now ×
Limited Time Offer: Get 1 year of Inman Select for $199SUBSCRIBE×
Inmanpot
Log in
If you created your account with Google or Facebook
Don't have an account?
Create an Account
Forgot your password?
No Problem