Opendoor has reportedly brought on Uber’s head of finance and two former Amazon execs to serve in key roles at the real estate startup. The hires show that Opendoor, an “iBuyer” that uses technology to quickly buy and sell homes, will have no trouble attracting top talent as it seeks to expand rapidly over the next year.

Opendoor has reportedly brought on Uber’s head of finance and two former Amazon execs to serve in key roles at the real estate startup.

The hires show that Opendoor, an “iBuyer” that uses technology to quickly buy and sell homes, will have no trouble attracting top talent as it seeks to expand rapidly over the next year. 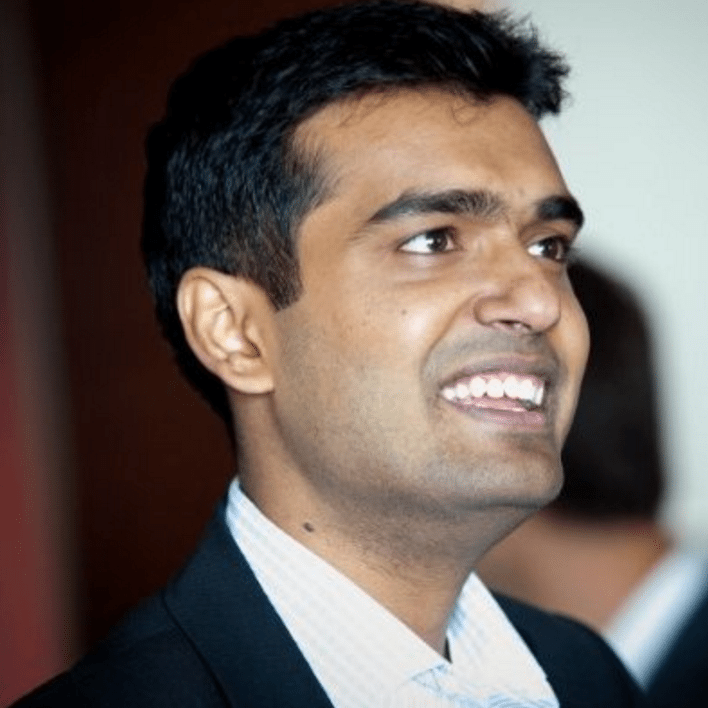 Gautam Gupta — who heads up finance at Uber but plans to leave in July — will serve as Opendoor’s chief operations officer (COO), where he’ll focus on scaling operations as Opendoor enters new markets.

“Opendoor has the opportunity to transform how people buy and sell homes much like ridesharing has transformed how people get around,” Gupta said in a statement.

Meanwhile, Bali Raghavan will join Opendoor as vice president of engineering while Jason Child will become the firm’s chief financial officer (CFO). Both are former Amazon execs who worked at the company for 12 years.

Raghavan oversaw the development of the technology that powers Amazon Go, Amazon’s new line of retail stores that features a no-checkout shopping experience, according to his LinkedIn profile.

“He will lead our engineering team in building a simple, hassle-free way to buy and sell real estate,” said Opendoor spokeswoman Heather Staples.

It’s easy to see some overlap between Amazon Go and the smart lock and security technology that Opendoor uses to allow prospective buyers to visit its listings by themselves. 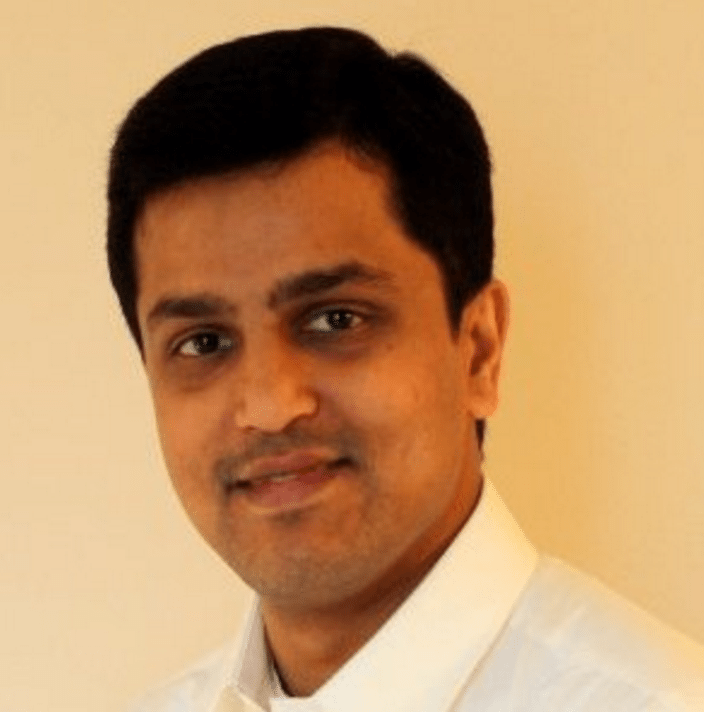 “I spearheaded the computer vision, sensor fusion, artificial intelligence, machine learning and distributed systems that automatically detect when products are taken from or returned to the shelves and keep track of them in a customer’s virtual cart,” Raghavan’s LinkedIn profile says about his time at Amazon.

Child served as chief financial officer of Amazon International until 2010, later serving as CFO at Groupon and CFO at Jawbone, according to his LinkedIn profile.

“His experience was compelling given Opendoor’s ambition to build an experience centered on delighting customers at every step, which is only possible when you have the operational excellence of Amazon,” Staples said.

Opendoor also has deep pockets, having raised $320 million in funding. The company uses technology to make quick offers on homes, close in days and flip its acquisitions. 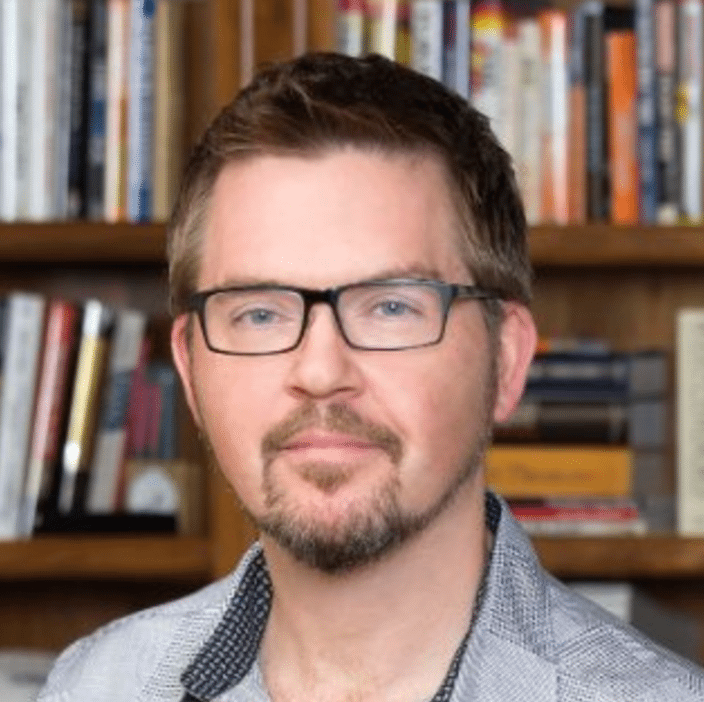 It operates in Phoenix (where it has around 2 percent market share), the Dallas-Fort Worth area and Las Vegas. Opendoor is gearing up to launch in Atlanta and said it plans to operate in 10 markets by the end of the year. 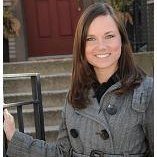 “What agents can learn from this is there is a demand by consumers for a streamlined showing and offer process,” said Chicago-based Agent Operations Lead Eileen Romito in a related Facebook thread on Inman Coast to Coast. “At least in my market, I’m sure most agents can agree that scheduling showings for buyers is anything but streamlined.

“The tech is simply responding to consumer demand; we (agents) should respond and innovate as well and then there’s nothing to worry about.” 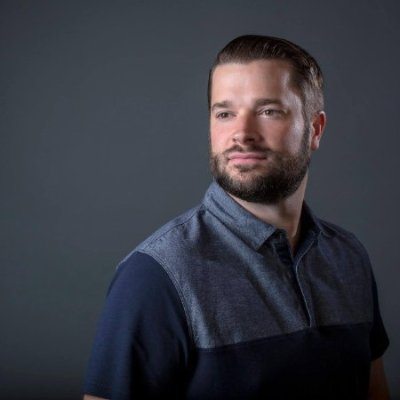 As competition for a slice of the $60 billion commission pie heats up, the migration of top dogs from industry-upending giants to — by comparison — a fledgling real estate upstart, turned heads.

The ensuing conversation centered on just how “disruptable” real estate could be and the strengths of (and limits to) agent services.

“Individual agents and brokers work very hard to serve the customer but not at a scale,” commented Phil Osborne, co-founder of marketing agency Digital Feast, in Inman Coast to Coast. “Agents are independent contractors and are in charge of a multitude of items in a transaction. Real estate transactions are complex and the value proposition of agents have not been clearly spelled out to the public.” 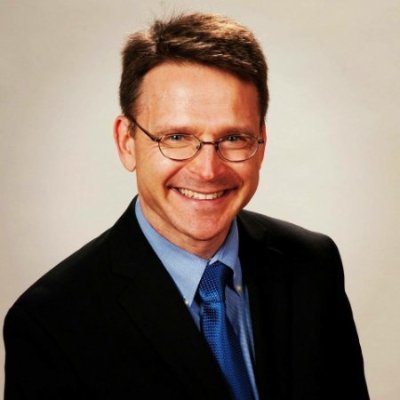 New York-based broker J Philip Faranda pointed to the discrepancies between transportation and the entangled real estate industry. “Real estate isn’t a cab ride, and the transaction is bogged down by more than just the brokerage silo — in New York, add law to the mortgage process,” he said. “Disrupt law and mortgage lending and then you’ll disrupt the brokerage model.” 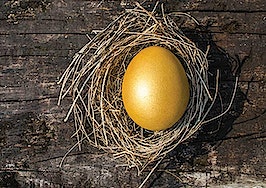 Is Zillow killing the goose that lays the golden eggs? 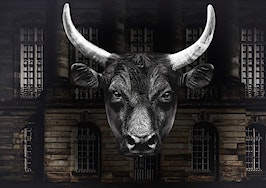