After years of steady improvements, mortgage services appear to be backsliding, according to the latest study from J.D. Power. They haven’t stooped to the low bar set by United Airlines, which is now infamous for dragging a customer off one of its flights. But some mortgage customers says they are getting better service from their cellphone companies, which isn’t exactly setting the bar very high.

After years of steady improvements, mortgage services appear to be backsliding, according to the latest study from J.D. Power.

They haven’t stooped to the low bar set by United Airlines, which is now infamous for dragging a customer off one of its flights. But some mortgage customers say they are getting better service from their cellphone companies, which isn’t exactly setting the bar very high.

One reason for the decline in customer service is the new mix of borrowers, Craig Martin, senior director of the Power firm’s mortgage practice, told Inman. Whereas refinancers are “experienced borrowers” and have learned what to expect, he explained, the new breed of first-time and young borrowers expect more than they seem to be getting.

“The benefits of the refi market are starting to tail away,” Martin said. “And servicers have not raised the bar to as high as the new round of purchase-money borrowers thought it would be.” 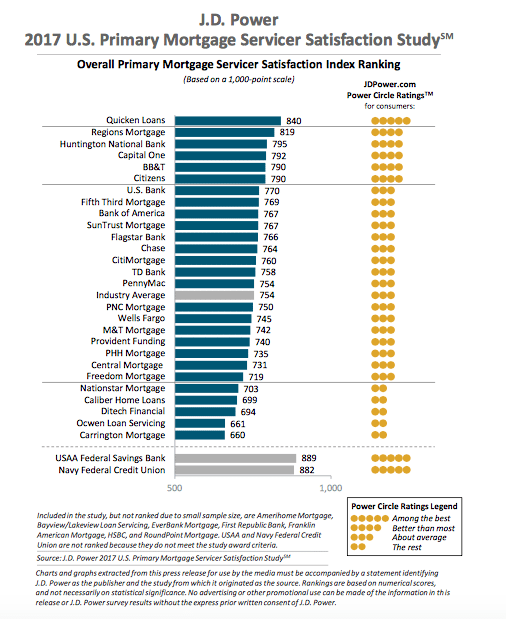 Significantly, the decline is driven by an increase in the number of customers who told the Costa Mesa, California-based market research and analytics firm that they believe their services are focused more on profit than their customers.

“The past few years have not been easy for mortgage servicers as they’ve struggled with regulatory and market pressures,” Martin said in a statement. But they still managed to deliver on customer satisfaction.

Now, as that trend starts to shift and customer satisfaction levels off, it is critical that servicers continue to balance the demands of this tough marketplace with the needs of their customers.

The study is based on responses from 7,374 mortgage servicing customers, and was fielded in March and April this year.

The company found that services have “three very clear areas of opportunity” to help drive their success with the borrowers they serve: Effective on-boarding, high-functioning self-service tools, and call center practices.

When it comes to bringing new borrowers into the fold, the best servicers make sure their customers are happy from the start, Martin said. “Once they get settled in, their expectations improve considerably.”

When onboarding satisfaction is high, customers are more likely to use the servicer’s website as their primary communications channel and submit payments via the web. They are less likely to have used a call center, experienced a problem or paid their bill via check.

Companies which scored the best in the latest survey all had highly functioning self-serve tools. Wait time on hold is less, as is the time to get to a human on the line or the time is takes to resolve problems.

Among all mortgage customers, 10 percent say their time was wasted during their most recent interaction with their mortgage servicer.

Overall satisfaction drops a whopping 285 points when customers believe their time is being wasted.

Among those who believe their time is wasted, 66 percent indicate waiting 5 minutes or more to speak with a customer service representative.

Surprisingly, especially when new borrowers are considered, the satisfaction rate drops off only slightly — 43 points — among those who did not use their servicer’s website within the previous 12 months as compared to those who did. And the rate among customers visiting the site three or more times during the same period is higher than the industry average.

Drilling down, Martin told Inman that borrowers have “pretty successful experiences” with call centers. “They rarely reach a dead-end.”

They tend not to mind when they have to hit just one or two prompts. But when they must hit three, they start to become antsy. “Four-plus is not good,” he said.

Another bugaboo is having to repeat the same information more than once. “The failure to capture such information as account number or identifiers leads to greater anxiety,” Martin said.

The survey found that mobile still lags behind other forms of communication when borrowers deal with their services. But when consumers do take advantage of mobile technology, they are somewhat more satisfied than those who don’t use this channel.

For the fourth consecutive year, Quicken Loans was the top-ranked servicer, with a score of 840. Quicken was followed in the rankings by Regions Mortgage at 819 and Huntington National Bank at 795.

Among the biggest improvers was Bank of America with a score of 767, Nationstar Mortgage at 703 and Ditech Financial at 694. The scores of these services increased by 26, 29 and 37 points, respectively. 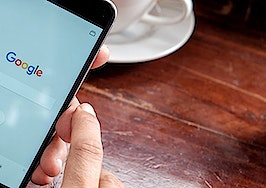 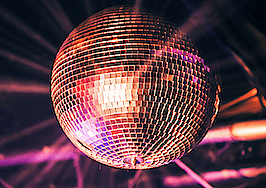 From Cheech and Chong to real estate: How one man's career shift ended up saving a company 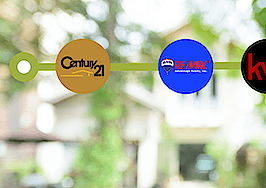