MLS mergers can be troublesome and even the smoothest can take years to fully roll out. But one newly merged MLS has gone from idea to reality in seven short months.

MLS mergers can be troublesome and even the smoothest can take years to fully roll out. But one newly merged MLS has gone from idea to reality in seven short months. 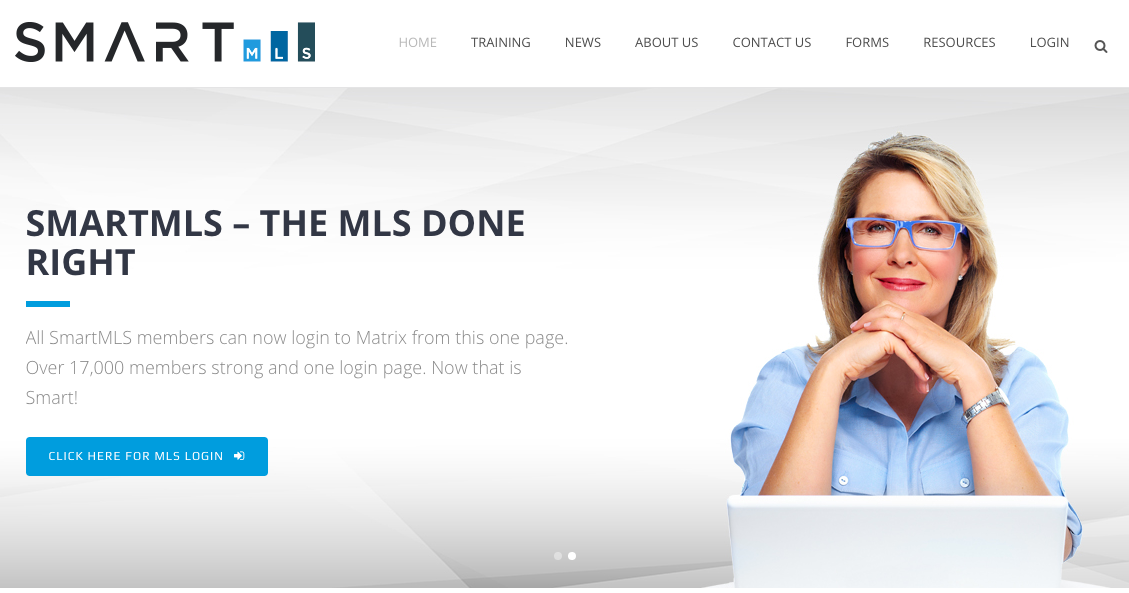 SmartMLS is one of several mega MLSs forming as part of a real estate industry trend toward consolidation that could mean several benefits for agents and brokers on the ground, including better services, reduced fees and increased efficiencies.

Why make it happen so fast?

“It is generally accepted that the role of the MLS is to provide the most comprehensive, accurate and timely data possible. However, many MLSs provide something far less than statewide data, which means they can only provide a fraction of a complete data set,” SmartMLS co-CEO Cameron Paine said in a statement. 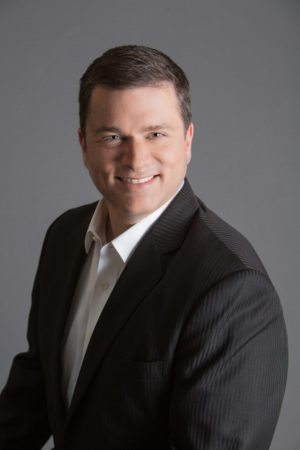 “I’ll call this being a ‘Fractional MLS.’ The reason this merger came together so quickly is that we all recognized that being a Fractional MLS guarantees our irrelevance in the near future.”

The MLS intentionally set a “very aggressive” timeline to keep the efforts of everyone involved focused on the “big issues,” Paine told Inman via email.

“In the initial stages of the merger, we prioritized getting the governance, corporate model, a proposed budget and bylaws to a point where everyone agreed on them,” he said.

“Our next step was to begin work on de-duplicating the membership records, mapping data fields, determining the best features from both systems to be brought into the new SmartMLS system, merging our financials and creating an accurate budget based on the merged financials.”

Keeping an open mind was key to avoiding conflict, according to Paine.

“The best advice I can give to any MLS considering mergers is to enter the situation understanding that there is always a better way to do something,” he said.

SmartMLS deliberately had its staff handle the data mapping and feature selection process for the new MLS system, directing them to create a new and better MLS system from the best features of both, Paine said. SmartMLS President Michael Barbaro, a broker familiar with both of the previous MLS systems, oversaw the process.

“By having staff do the work and make the decisions on field names, mapping, etc., rather than volunteers, I believe we avoided ‘ownership’ issues often felt by users of systems who like what they are used to,” Paine said.

In addition to SmartMLS staff, co-CEO Kathy Elson credited the MLS’s board of directors and its vendors for facilitating its speedy debut.

“MMSI in particular, our membership management partner, had a huge role in making this happen for us. They were tasked with handling the de-duplication of offices and members and combining of our member records. We couldn’t have done it without them,” Elson said in a statement.

There have been “no major unresolved data or system issues” since the launch, according to Paine.

Both MLSs previously used CoreLogic’s Matrix MLS system and SmartMLS now uses an updated version of the same system, Matrix 7. While transitioning to the new system won’t be as extreme as when CTMLS converted from MLXchange to Matrix, it will still mean retraining for agents, according to Paine.

“SmartMLS prepared a concerted training effort using traditional in-person sessions around the state, webinars hosted at different times of the day and night, and a host of short videos to help subscribers adapt to the new system,” he said.

“As we conducted our training sessions around the state, it became clear that the subscribers were comfortable with the changes we had implemented and that they viewed them as logical improvements.

“We have received nominal complaints that the system is difficult to use or understand — and so far only from individuals who did not attend training or make use of our webinars and videos.”

On Tuesday, SmartMLS will introduce a new membership dashboard provided by MMSI and powered by Clareity’s single sign-on registration, the MLS said.

“On the 8th, subscribers will be able to see the full suite of products and services provided by SmartMLS — all of which they will have been logged into automatically using the SSO capability,” Paine said.

“The benefit of the dashboard is that subscribers can choose to go in and out of products seamlessly, not have to hunt for them in sub-menus of the MLS, and have a single location for all SmartMLS information and services — without having to open an email or travel to the MLS office,” Paine said. 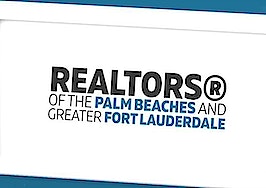 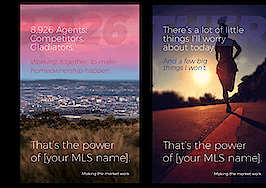 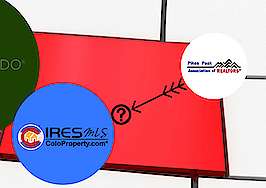 Colorado brokers ask for merger, but one MLS says 'no'