LOS ANGELES — The number of international buyers of U.S. properties has grown in recent years — up to a record 284,455 residences sold for $153 billion in total between March 2016 and 2017, according to a recent report from NAR.

And the largest chunk of that spending came from Chinese buyers, who paid a whopping $31.7 billion for U.S. residences. Clearly, luxury listing agents would do well to think about the Chinese buyer pool, a point hammered home at Inman Luxury Connect 2017 in Los Angeles by Michi Olson, vice president of relocation and business development at Alain Pinel Realtors.

As part of her presentation highlighting 10 tips for reaching overseas buyers, Olson brought up one mobile app in particular for agents to consider: WeChat. 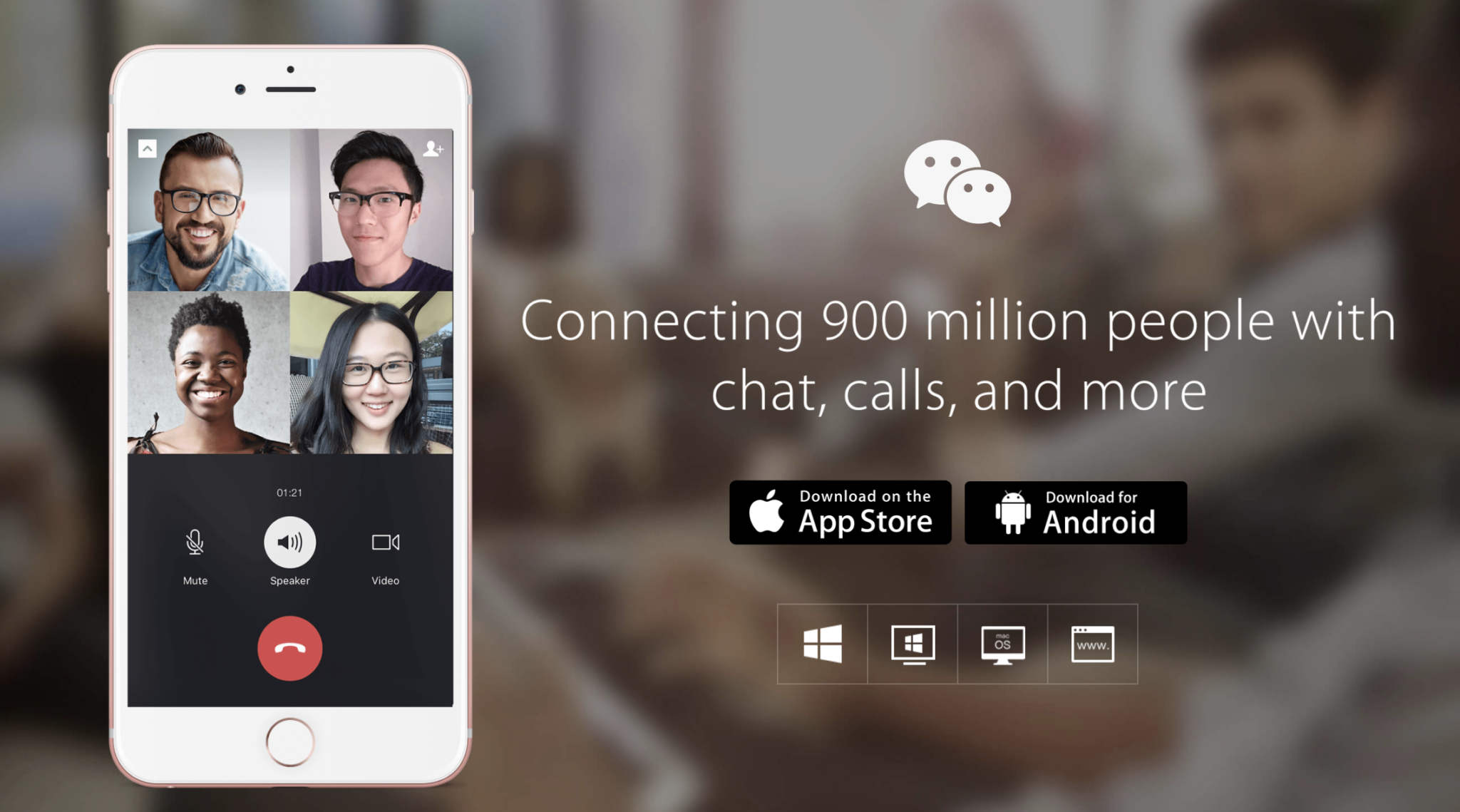 “It’s a great app,” Olson said. “It is free — free phone call, free FaceTime, free audio message, free texting. And if you put your WeChat ID on your business card, they [Chinese buyers] will immediately feel a connection with you.”

The dominant messaging app in China with an eye-popping 963 million users has been around since 2011. It’s owned by Tencent, one of China’s most valuable companies (and one of the most valuable in all of Asia).

However, WeChat has not caught on in a big way in the U.S. yet, in part due to the popularity of other messaging apps here such as Apple’s iMessage, Facebook Messenger, WhatsApp, Google Hangouts/Google Chat, Slack, and of course, the basic SMS (short messaging service) service that predated the smartphone.

Still, Olson said it was a helpful communications tool that U.S. agents hoping to sell to Chinese buyers should consider, because it could make the difference between a sale or not.

“We have a lot of Chinese agents working at our company…and if I send them a WeChat, I get a response no matter what time of the day or evening it is.” 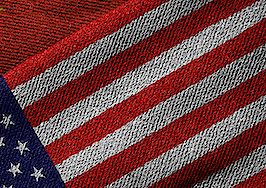 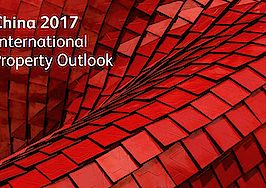 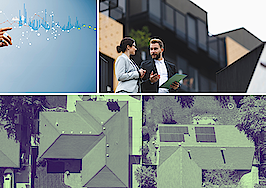 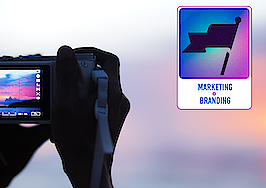 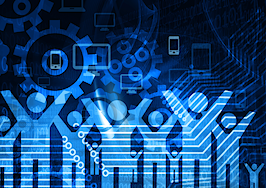 For Real: Toronto-based brokerage re-ups Chime partnership
Back to top
Only 3 days left to register for Inman Connect Las Vegas before prices go up! Don't miss the premier event for real estate pros.Register Now ×
Limited Time Offer: Get 1 year of Inman Select for $199SUBSCRIBE×
Inmanpot
Log in
If you created your account with Google or Facebook
Don't have an account?
Create an Account
Forgot your password?
No Problem