Cover
by Emma Hinchliffe
Share this article
You successfully shared the article.
Close

Cover has already started building homes in people’s backyards. Now the startup wants anyone who’s even absentmindedly considered what they could do with their extra outdoor space to find out how a second structure would work.

Cover has already started building homes in people’s backyards. Now the startup wants anyone who’s even absentmindedly considered what they could do with their extra outdoor space to find out how a second structure would work.

The company focused on backyard second units designed by an algorithm is debuting a new feature that lets homeowners in Los Angeles plug in their address online and find out if regulations would allow them to build a backyard house. They’ll also see the estimated cost and potential mockups of what a house in their backyard would look like and where it could go.

“This tool allows us to make that first step really easy and use technology to streamline the whole process,” Cover CEO Alexis Rivas told Inman in an interview.

Before, potential Cover customers would have to actually hire and pay the startup $250 to get to this first step of figuring out if their plan could work. Cover would send over employees to manually take measurements and gather the information needed to come up with rough plans. That’s before paying the actual cost of building a backyard unit.

Homeowners don’t need to know how many square feet their current home is, how big their backyard is or the rules in their ZIP code to use the tool. Instead, Cover scrapes that data from public and private sources and presents the results — and what the startup could do with them if it were hired to build the structure. 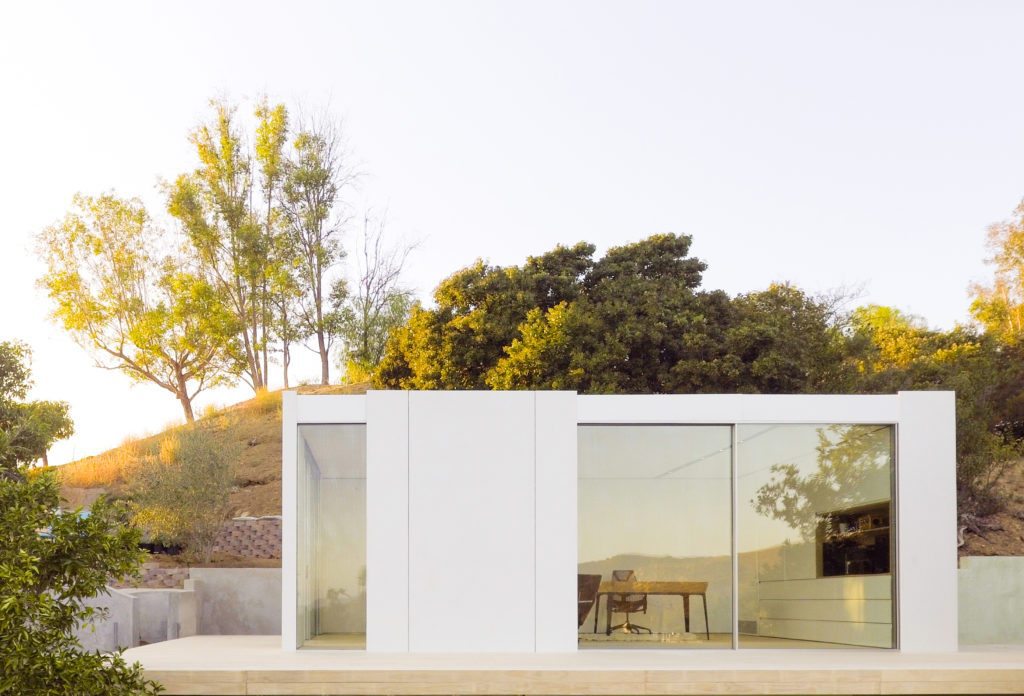 Potential customers — or anyone who’s bored online and comes across the tool — just choose if they want a structure as an office, for renters, as an in-law suite, to live in themselves, as a pool house or as a gym. They also tell Cover whether they want a full kitchen and a bathroom in the second unit and whether they have any other units besides the main house on the property already, like a detached garage.

Cover hopes that reducing those barriers will get more homeowners interested in second units and in the company. The startup raised $1.6 million in funding last year.

“That first step is time-consuming and obscure to homeowners,” Rivas said. “Many homeowners are not willing to spend the money only to find out they can’t build what they want to build. Our hope is with this tool everyone interested in building one will be able to know if they can.”

Cover is only operating in Los Angeles now, so the online tool only covers that area. But the company hopes to expand its operations and its online feature to other cities.

The startup has the support of California State Sen. Bob Wieckowski, who was behind legislation in California reducing regulations around backyard units, in large part in response to California’s housing crisis. Wieckowski is set to join Cover at an event announcing its new feature.

“We have a housing crisis in California and allowing people to place a small addition in their backyard will increase the supply of more affordable homes at no cost to taxpayers,” Wieckowski said in a statement. “These units are an important part of the overall solution to our crisis because they provide opportunities for people of all ages to stay in their communities rather than move away from their family, friends, work or school.”

BuyerDocs wants to save your real estate clients from wire fraud

Re/Max agents will get automated marketing tools through Imprev 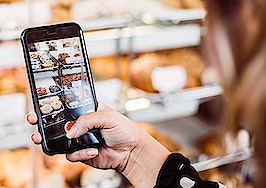