Homeowners in certain cities across the country would move to a bigger house or a different city if they thought the process of moving would be “stress-free and simple,” according to a survey commissioned by Opendoor.

Homeowners in certain cities across the country would move to a bigger house or a different city if they thought the process of moving would be “stress-free and simple,” according to a survey commissioned by Opendoor.

The iBuyer commissioned market research firm Researchscape to conduct the survey in all of its markets except Atlanta. Although there is no overarching dataset between cities to analyze aggregate results, homeowners in Dallas-Fort Worth, Las Vegas, Orlando, Phoenix and Raleigh-Durham gave similar answers — for example, homeowners who that said they would opt for more space if an easier transition were possible ranged from a low of 35 percent (Orlando, Phoenix and Raleigh) to a high of 43 percent (Dallas) across the five cities.

The results are relevant to Opendoor since the startup wants to solve the hassle of selling a home by buying homes from sellers so they can use their equity out right away. 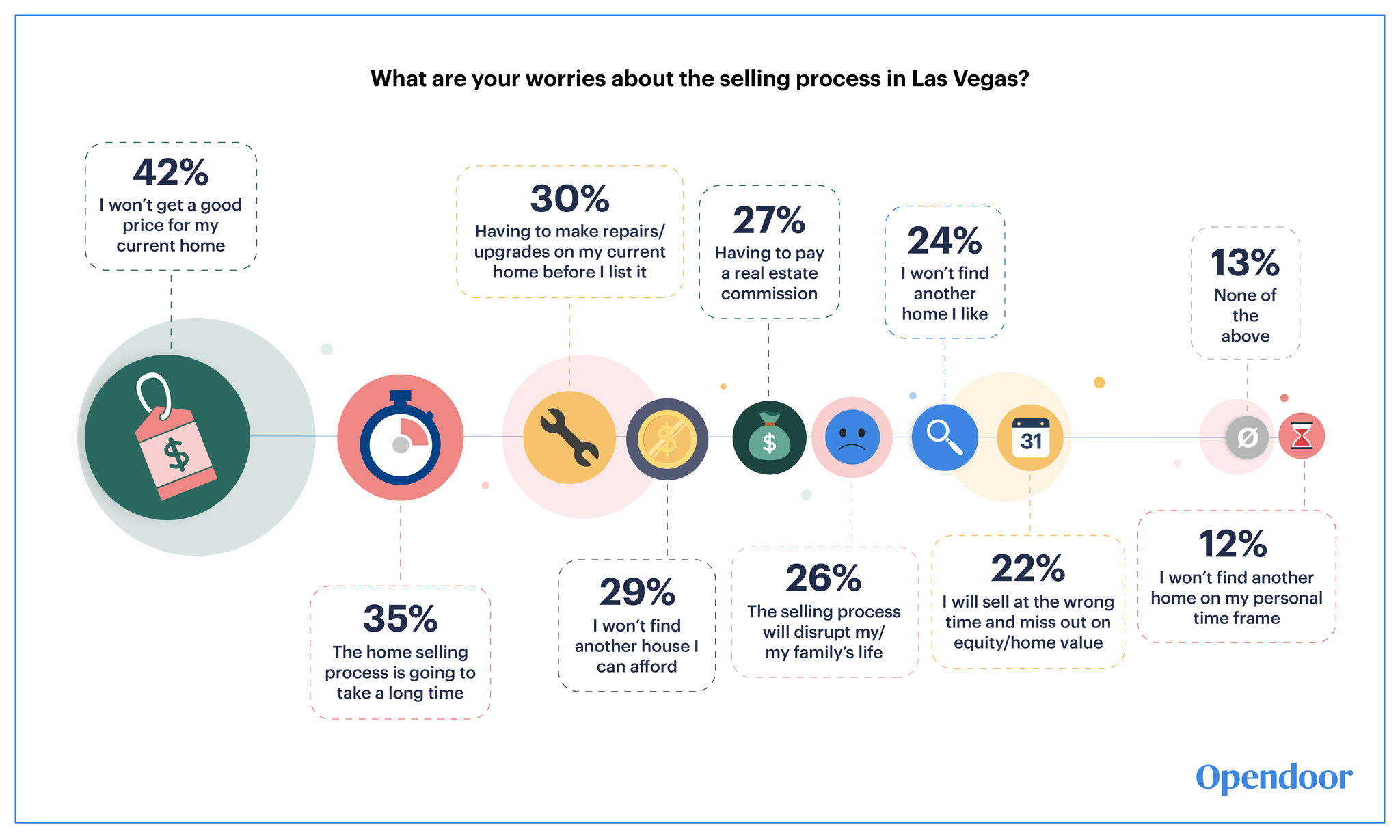 In Las Vegas, 42 percent of homeowners told Opendoor that they’d move to a bigger house if the process was easier; 30 percent said they would move to a different city for a better lifestyle; and 24 percent would move closer to family. Sixty-eight percent of Las Vegas homeowners said they felt “at least slightly stuck” in their current homes. Homeowners in the city also said they thought buying a home was easier than selling one. 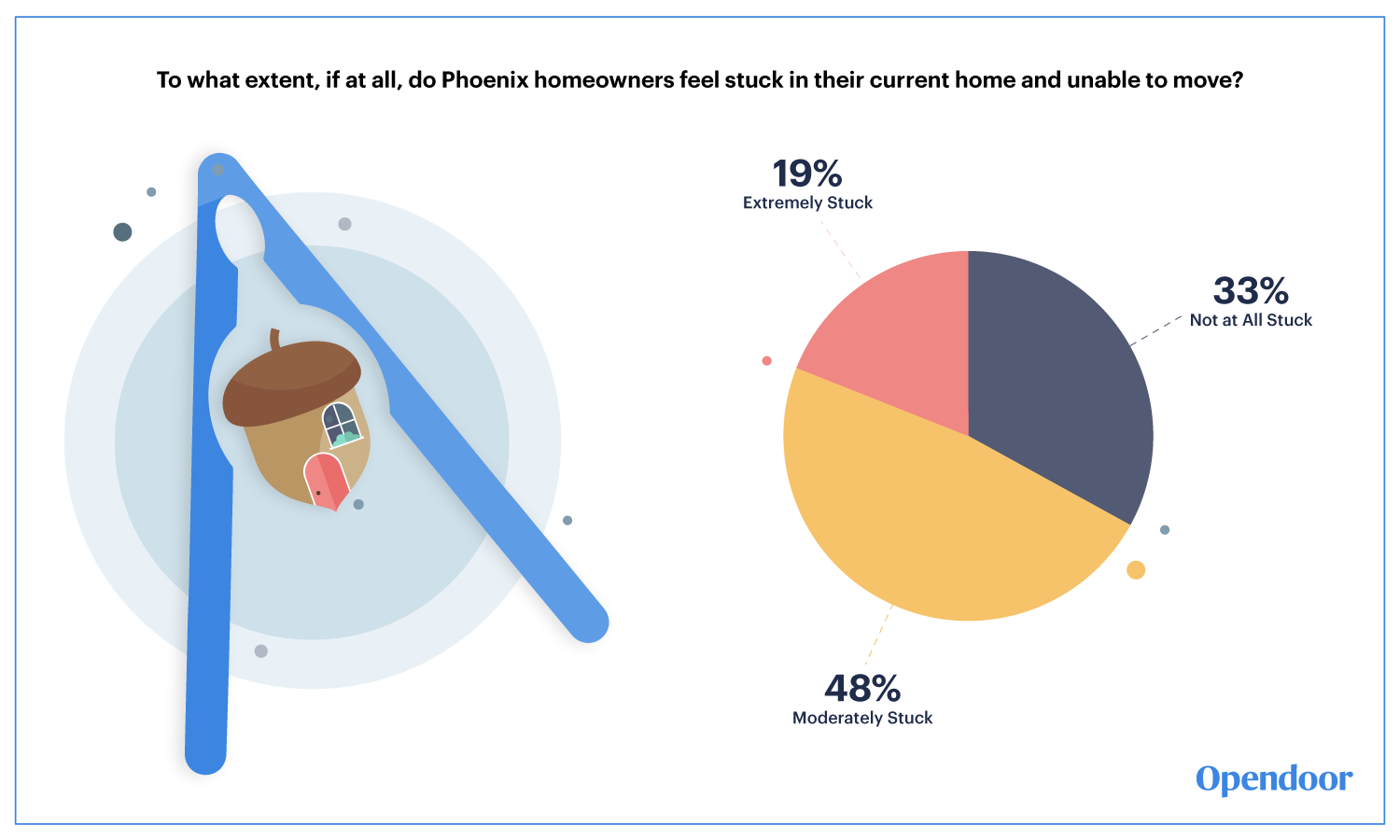 In Dallas, 43 percent of homeowners would move to a bigger house if selling were easier. Thirty-nine percent worried they wouldn’t get a good price if they decided to sell and 38 percent were worried about the repairs and upgrades they’d have to make before listing their homes.

Forty percent of homeowners in Orlando were worried about getting a good price, but only 28 percent worried about necessary repairs and upgrades. Only 35 percent of Orlando homeowners would move to a bigger house if the process were easier — less than in other cities.

In Raleigh-Durham, repairs and upgrades (43 percent) were the top concern, followed by a low sale price (41 percent).

Opendoor didn’t collect results from homeowners in Atlanta, a market where it launched in 2017. A survey like this would likely see very different results in more competitive real estate markets like New York or San Francisco.

But Opendoor’s findings do shed some light on how homeowners in cities across the country with similar housing markets are feeling about their homes and their future. 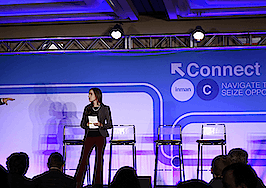 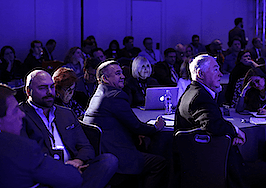 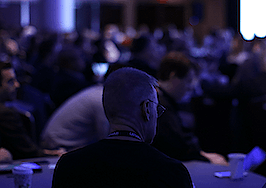