Opendoor, a leading “iBuyer” that uses technology to allow homeowners to sell their properties in days, has set its sights on Atlanta and Raleigh, North Carolina.

Opendoor, a leading “iBuyer” that uses technology to allow homeowners to sell their properties in days, has set its sights on Atlanta and Raleigh, North Carolina.

It’s the latest sign that the startup, valued at more than $1 billion, has launched a new expansion push, coming shortly after the company signaled intent to expand to Tampa and Orlando, Florida.

Opendoor, which has raised more than $300 million in funding, allows homeowners to request quick offers online, and if they choose to accept the bids, close fast and on their schedule. Unlike traditional investors, it purports to pay market value for homes and charges an average service fee of 7.5 percent.

Opendoor’s business model and war chest have shaken up the industry, representing a high-tech alternative to traditional listing brokerage that has quickly gained traction. It played a role in inspiring the launch of Zillow Instant Offers, which allows homeowners to get bids from multiple investors, including Opendoor competitor OfferPad.

Opendoor recently posted jobs for new operations in Raleigh and Atlanta on its site, including openings for general managers, home value “estimators” and renovation project managers.

It’s also recently added a batch of additional jobs for its Tampa and Orlando operations, not long after posting openings for general managers in each of those markets.

The general manager for Raleigh will hire and manage a local team and “build and implement processes that inspire trust, from the moment a customer first reaches out to us, to the moment we close,” among other tasks, a posting says. “You’ll be maniacal about reviews and customer feedback.” 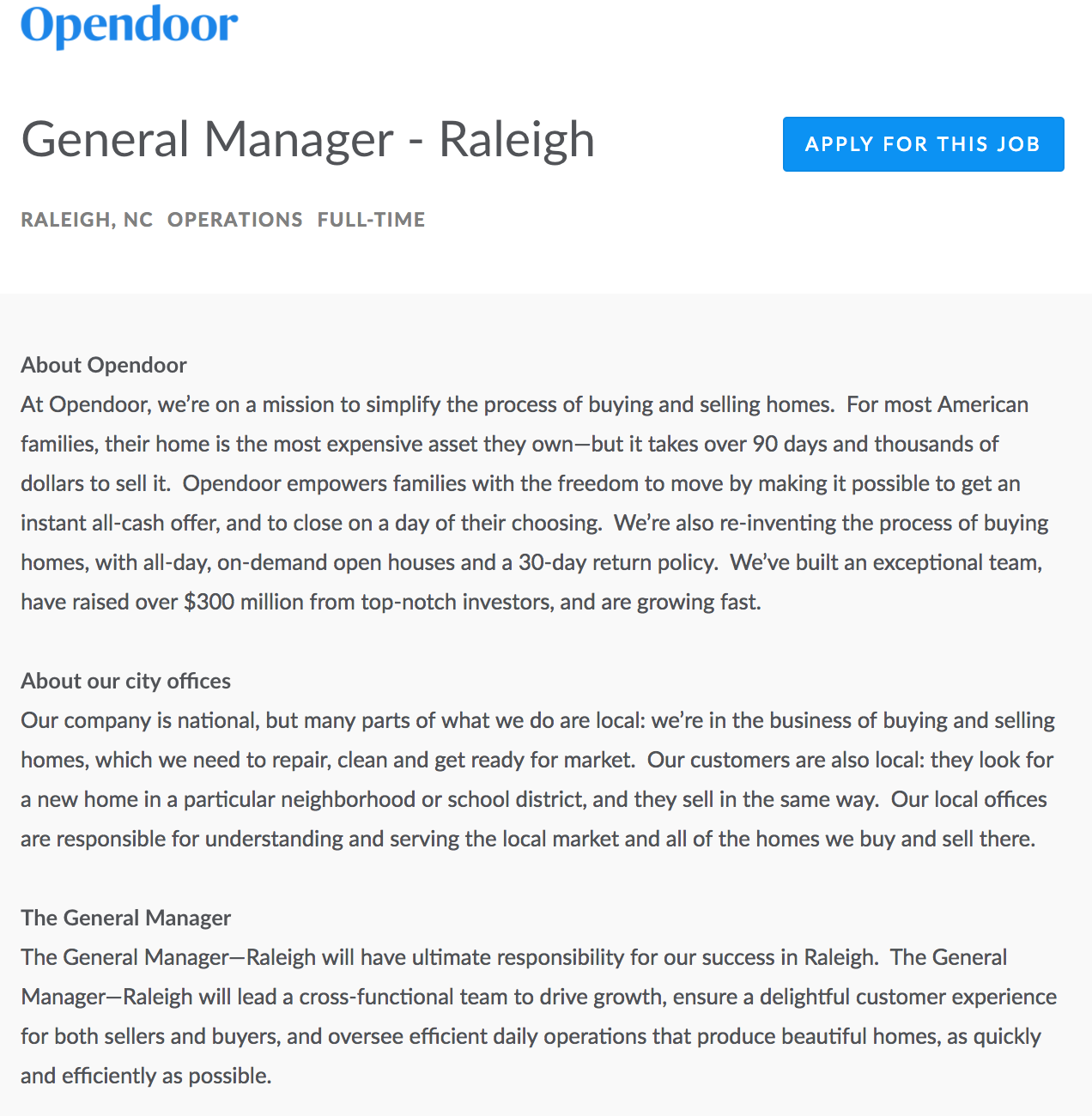 On its website, Opendoor names Atlanta among markets where it’s helped consumers “find their dream homes.”

If true, that would mean the company has already purchased and resold homes there, though a search by data aggregator Attom Data Solutions did not uncover public records indicating any buying activity by Opendoor in Atlanta.

In Atlanta, Opendoor will square off against Knock, an iBuyer that tries to sell homes to other buyers before purchasing them if it can’t. Raleigh doesn’t yet play host to any iBuyers, which also include OfferPad — though GoldenKey recently launched an instant offer investor network there.

“While we are currently exploring operating in several new markets, we don’t have anything to announce regarding specific markets yet,” Opendoor spokeswoman Heather Staples said in a statement.

Opendoor has carved out firm footholds in Phoenix and the Dallas-Forth Worth area and has a smaller operation in Las Vegas, where it’s running a home “trade-up” program in partnership with national homebuilder Lennar. 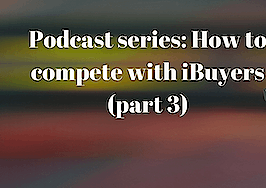 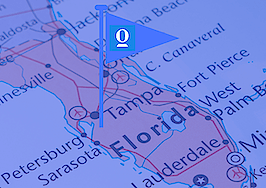