What a strange position to be in, actively hoping that your house is destroyed by burning hot lava, Bill Parecki said. That’s the mindset the Elite Pacific Properties agent found himself in this week as all the homes near his own were destroyed by Kilauea volcano’s hungry lava flow.

What a strange position to be in, actively hoping that your house is destroyed by burning hot lava, Bill Parecki said. 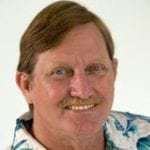 That’s the mindset the Elite Pacific Properties agent found himself in this week as all the homes near his own were destroyed by Kilauea volcano’s hungry lava flow in the popular vacation area of Kapoho.

After reporting 75 homes in the Leilani Estates subdivision and Lanipuna Gardens had been destroyed last week from the Kilawea volcano lava flow, local news station Hawaii News Now reported Wednesday that the lava flow looked likely to have taken out nearly 500 homes at Kapoho and adjacent Vacationland and had gone down into the bay, filling it up and taking out the piece of beach forever.

Hawaii News Now, quoting the Hawaii County Civil Defense administrator, reported there are at least 350 homes at Kapoho Beach Lots and 140 in Vacationland, most of which have now been lost.

While Parecki heard yesterday his own home had survived as the lava went on either side of the home, today he found out late morning that the home had now gone. 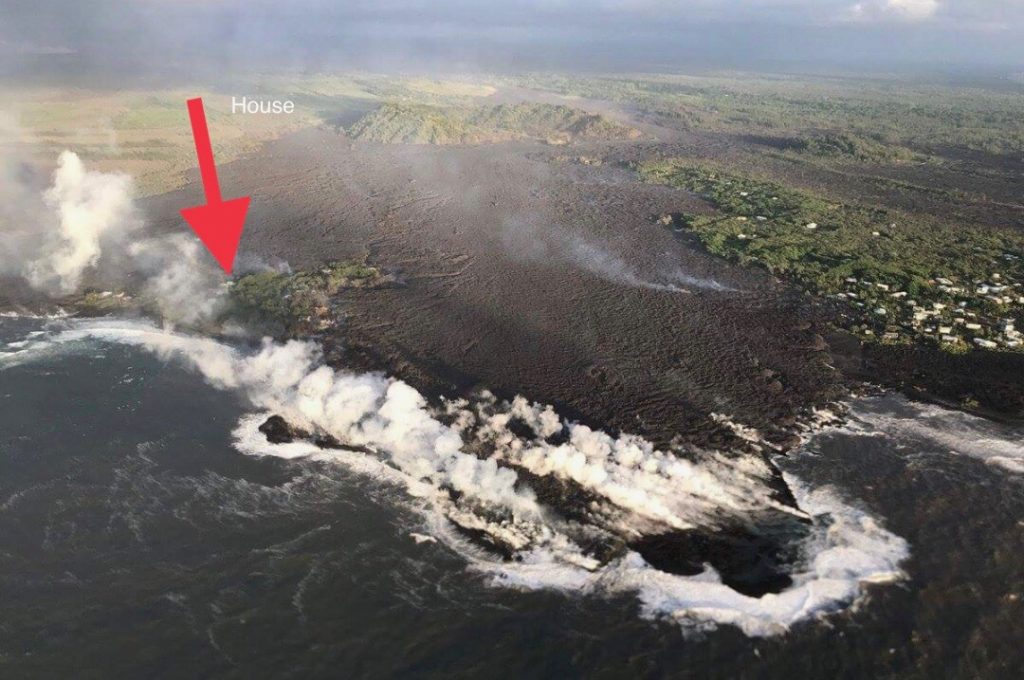 He said it was a heart-breaking situation, but it was for the best.

He and his wife have lived in the area for decades and have been in that home for 14 years. They relocated a couple of weeks ago to another property they have in a Lava Zone 3 area, in Ainaloa, around 10 miles from the hard-hit Leilani Estates subdivision in lower Puna.

Parecki said anything on the island’s east rift zone was in danger from the lava flow.

“Our community, as a whole, is basically suffering from PTSD, with people not knowing if their home is still there or not. It’s a relief — at least to have closure,” he said.

Kapoho is absolutely done, he added.

The Pareckis don’t have a main home any more, but as soon they get insurance, they will find something, he said.

“We will enter into the home search along with everybody else,” he said.

Parecki said he is personally giving one-third of his commission back to anybody who has lost a home and who he is helping look for another one.

He estimated that at least 3,000 people in the lower Puna area had been rendered homeless by the Kilauea volcano eruption.

“It is just horrific, it’s almost impossible to find a rental. I feel terrible, we are sharing our home with somebody who has been made homeless. You do what you can,” he said.

While the bulk of Kapoho and Vacationland homes are vacation homes, Hawaii Island Realtors executive officer Kehaulani Costa told Inman these are vacation homes of the locals, this part of the coast, beloved for Champagne Pond, the geo-thermal inland pool, and the Wai Opae marine reserve, world-renowned for its coral reef. These are now under lava flow.

As the lava shows no sign of abating, Costa said the local mayor’s office had developed a housing task force bringing all parties to the table, looking at public private partnerships for affordable housing options.

One small project getting off the ground is for tiny homes being built by local contractors as fast as they could.

Costa said there were other sub-divisions the displaced could go to, but the challenge would be the infrastructure, some just had dirt roads and no municipal water.

The Hawaii Island Realtors executive officer pointed out that what’s unique about the Leilani Estates and Kapoho situation is that people can’t return to their land after the lava flow abates like after a wildfire or a flood.

At one time in the 1940s, there was a law in Hawaii that enabled homeowners to swap land with the state for land elsewhere if it was taken in a tsunami, and legislators are looking at Hawaii revised statutes to see what the situation is now, she said. 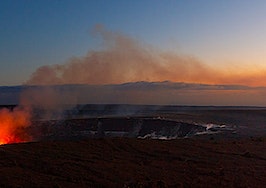 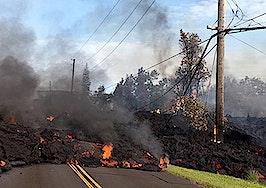 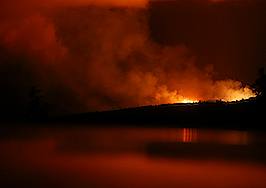 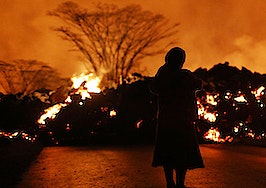