Move aside, glass — terra-cotta is back to reclaim its place as the “it” material for luxury residential and commercial projects. According to the Wall Street Journal, builders are increasingly choosing the aged, clay-baked ceramic thanks to luxury buyers’ demands for a more “traditional aesthetic.”

The Journal notes that three of New York City’s most-awaited luxury condos — The Fitzroy, 11 Beach Street and 2017 West 79th Street all have terra-cotta facades that display the material’s versatility. 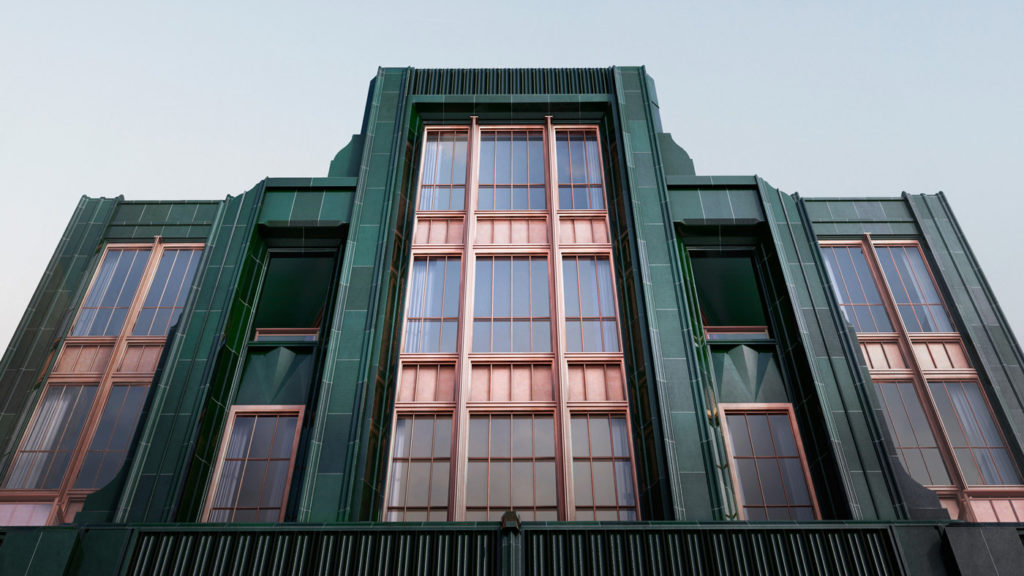 The Fitzroy, in New York City

“It’s not really a mini-renaissance anymore,” a Gladding, McBean representative told the Journal after explaining the 70 percent increase in projects using the material since 2014. “It’s growing by leaps and bounds.”

Gladding, McBean’s website lists the four kinds of terra-cotta (brownstone, fireproof, ceramic veneer and glazed architectural), and explains the history of the clay as a sturdy, customizable and cheaper alternative to brick or stone.

Terra-cotta reached its peak popularity in the early 1900s as architects Cass Gilbert, Louis Sullivan and Daniel H. Burnham’s favorite material, according to the site, but it fell out of fashion as issues with deterioration and decay became apparent.

Architect Magazine also recognized the terra-cotta renaissance, saying issues with long-term reliability have been fixed since there is a bevy of terra-cotta restoration and maintenance products on the market. 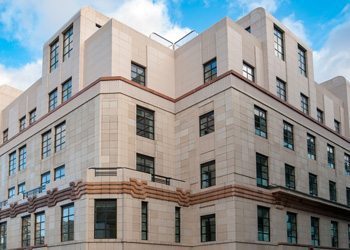 University of Illinois Urbana–Champaign associate professor Mike Jackson, who wrote the article, said builders of commercial spaces such as schools and hospitals are also embracing the material, thanks to its natural fireproof and antibacterial properties.

If you’re not ready to embrace terra-cotta as the material of choice for your next outdoor home improvement project or new build, designers say the clay is bound to be a mainstay in interior decor for years to come. 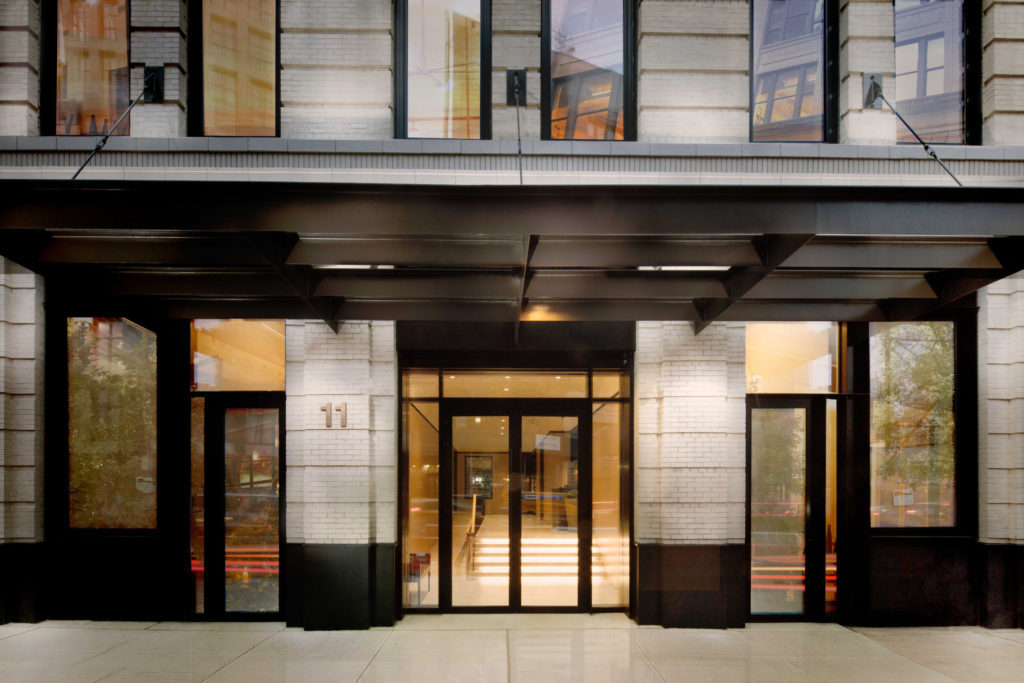 “This shade [terra-cotta] is in the bronze family, with a touch of orange and a hint of red,” designer Despina Curtis told Interior Design Magazine. “The result is a rich earthy color. It looks beautiful on tactile materials such as textiles — especially bed linen — along with ceramics and tiles.”

“For the brave, it would look equally impressive on an architectural feature in a room,” she added. 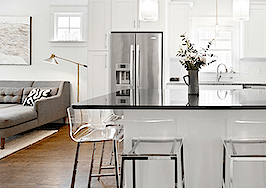 What's hot and what's not in 2018 kitchen trends 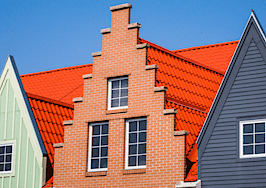 Brightly colored roofs are painting the sky this year 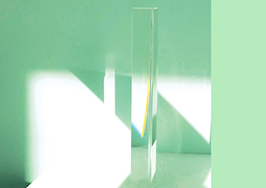 Meet the color of the future: Neo Mint