Not only does Idaho have the best potatoes, it has some of the nation’s best-run cities, too. According to WalletHub’s latest study, Nampa, which is west of Boise, is the most efficient city, thanks to a ranking of 70 (out of 150) for the quality of city services and the best total budget per capita. 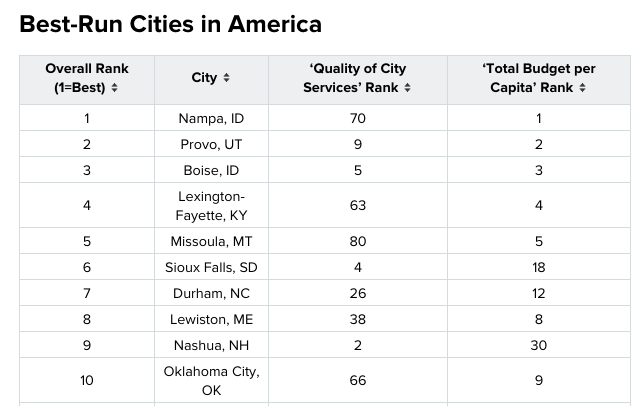 Provo, Utah; Boise, Idaho; Lexington-Fayette, Kentucky; and Missoula, Montana, rounded out the top five with top-notch budgets and a high quality of city services that include education, health, safety, infrastructure and pollution control.

The nation’s capital was dead last in the best total budget per capita and came in at 90 for the quality of city services. It seems the city’s low education (No. 136) and health care (No. 124) scores were responsible for its spot as the least efficient city among the nation’s 150 largest metros.

The University of Utah assistant professor of city and metropolitan planning Ivis García, Ph.D., said larger cities, such as Washington, D.C., New York City and San Francisco, struggle to properly serve a rapidly growing and diversifying population that has an array of needs. Garcia suggests that city officials take cultural competency training classes so they can better serve communities of color.

“U.S. cities are becoming more diverse,” García said in a statement to WalletHub. “City managers must plan for an increasing number of individuals and families of color. This is a challenge but also an opportunity.”

“Cultural competency is a set of skills that enables planners to engage, communicate and plan more effectively, respectfully and compassionately with communities of color,” she added. “Building cultural competency is central to planning neighborhoods and cities that serve the needs of diverse groups and people.”

“Start with the easy stuff because sometimes it works,” Finn said. “Go to public meetings about issues of importance to you, or meet with your local elected officials, and ask hard questions. Be firm, but friendly. Demand answers. You might be surprised; sometimes the politician wants these answers, too, and they can use your demands as a lever with a public agency.”

“If this doesn’t work, escalate your efforts,” he added. “Start a civic group that advocates for issues you are passionate about.”

“Lowering the carbon footprint of the city,” Rubin noted. “If global warming does not stop, Boston, New York, Philadelphia, D.C., Baltimore, Miami, Houston, New Orleans, L.A., San Francisco and Seattle, at a minimum, will be subject to repeated storm surges.”

“Ultimately, we will need to abandon them or build sea walls,” he added. “Either will reduce the real wealth of the nation — maybe by a third, maybe more. Sea walls for NY alone will probably cost $ 1 trillion.”

In order to determine the best- and worst-run cities in America, WalletHub compared 150 of the most populated cities across six key categories: 1) Financial Stability, 2) Education, 3) Health, 4) Safety, 5) Economy and 6) Infrastructure & Pollution. We evaluated those dimensions using 35 relevant metrics, which are listed below with their corresponding weights. Each metric was graded on a 100-point scale, with a score of 100 representing the highest quality of service.

Next, we calculated an overall “Quality of City Services” score for each city based on its weighted average across all the metrics. Finally, for each city, we divided the Quality of City Services score by the “Total Budget per Capita” (dollar amount) in order to construct a “Score per Dollar Spent” index — displayed as “Overall Rank” in the Main Findings table above — which we then used to rank-order the cities in our sample.

The metrics used do not create a disadvantage for DC, despite its unusual status as a city/state, with the exception of the Long-Term Debt Outstanding per Capita metric. However, even with that metric removed, DC still ranks last. Thus, the District was included in this report. 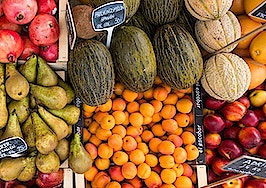 Where's the best place to live for access to fresh food? 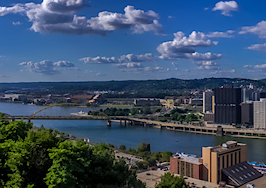 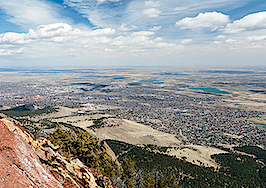