Rapper R. Kelly is no stranger to problems with the law. And he is now being accused by an Atlanta property management company of causing more than $200,000 in damages to two rental houses.

Over the last three years, Kelly rented two homes in Georgia, a 23-room mansion in Johns Creek and a three-bedroom house in Duluth for $10,000 and $3,000 a month, respectively.  The lawsuit, filed by SB Property Management Global, was first uncovered by the Atlanta Journal-Constitution.  The claims are that Kelly caused damage that went far “beyond normal wear and tear,” worth $203,400 in total. In February 2018, not long after the company filed a notice to have him evicted, Kelly surrendered both properties.

The damages, which include broken windows, damaged electrical work, destroyed carpet, strewn-about trash and missing mirrors and light fixtures, were allegedly so severe that the management company has been unable to rent the more expensive property. The lawsuit, which was filed in Fulton County state court, further claims Kelly has only paid $20,000 toward a negotiated settlement of $170,000. 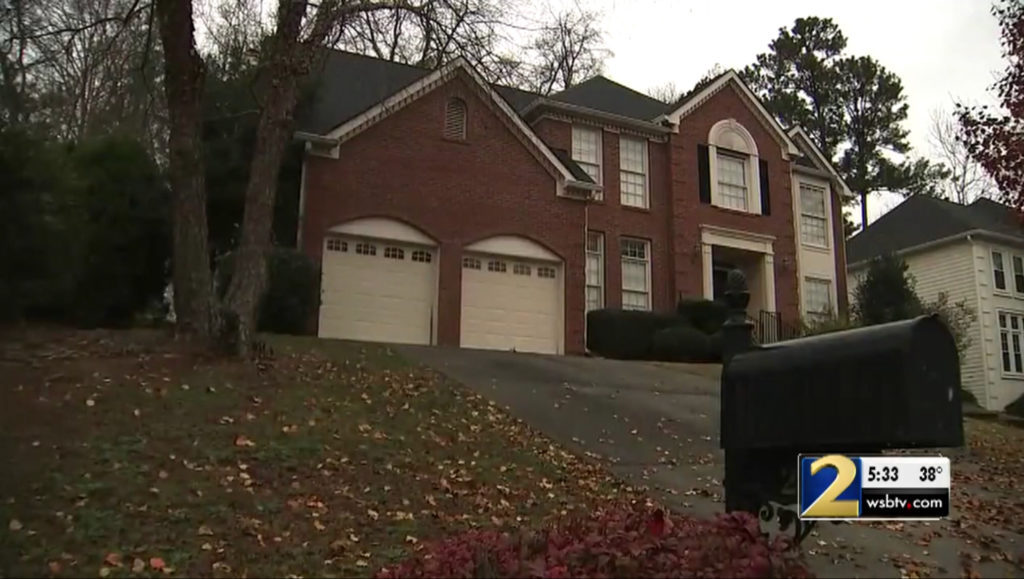 The Constitution was not able to reach either the musician or his representatives for comment.

In 2017, Kelly’s former associate Alfonso Walker was charged with breaking into the homes and stealing personal items .

Kelly, who sold over 75 million albums and received three Grammy awards for his rap music, was once indicted on 21 counts of child pornography, all of which were either acquitted or dismissed. Nonetheless, the ensuing years have brought forth renewed allegations of sexual assault and even of running a “sex cult” (according to some reports, in the very same Georgia mansion) by numerous young women and some parents, leading to activist calls to boycott Kelly’s music. 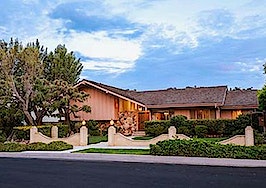