There’s been a lot speculation about how much Compass paid for Pacific Union International, but following an earnings call last week, we have some answers.

There has been a lot speculation about how much Compass paid for Pacific Union International. The answer is hard to get at, but on Fidelity National Financial’s third-quarter earnings call last week, the sale of Pacific Union Real Estate was discussed.

From this discussion, FNF said it received $43 million in cash and the potential for another $27 million from an earn out, which means if the company meets certain metrics (not disclosed on the call) it can earn an additional $27 million in stock and cash.

FNF owned 62 percent of the company, so this math suggests the total enterprise value of Pacific Union was $113 million.

The transcript also suggests the motive behind selling to Compass was “a manager at Pacific Union, who was ready to move on.”  We assume that was Pacific Union CEO Mark McLaughlin.

FNF also discussed Pacific Union financials but it was vague on how much the company actually earned when it was acquired.

Here is the transcript of the relevant items related to the Compass acquisition. 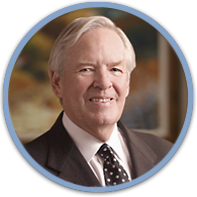 Bill Foley, chairman of Fidelity National Financial: We also received cash proceeds of $43 million at closing from the sale of Pacific Union with some potential for future earnout payments in cash and stock of the acquirer.

Anthony Park, chief financial officer of Fidelity National Financial: So we had $28 million in proceeds from the sale as well as another $15 million of an intercompany debt paydown. So we received $43 million. And then we booked another $9.5 million in earnout receivable, which is actually 35% of the total potential. So the total potential is actually another $27 million. But conservatively, we booked about $9.5 million as what our conservative expectation is on that.

John Campbell, research analyst, Stevens, Inc.: Okay, and remind me again what was the ownership stake for you guys percent-wise?

Campbell: Okay. And then just curious, why sell that now? What drove that decision? Was it just a good offer? Or any kind of color there?

Foley: Well, I think at the, what we really had, we had a manager at Pacific Union, who was ready to move on. And we didn’t have the resources internally to run that company, and he developed this sale process with Compass. And frankly, we were booking a lot of revenue and getting very little pretax or after-tax earnings out of the transaction. We still have good relationships with Pacific Union. So our title reps, our escrow officers have good relationships. We’ll still get other referral business, which is really kind of the reason we initially invested. And it just was a kind of a gross up revenue situation with very little net earnings back to the company. So we just thought it distorted our balance — our income statement balance sheet. 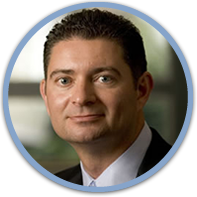 Bose George, research analyst: On the Pacific Union sale, can you just remind us what the revenue and earnings contribution was from Pacific Union?

Park: Sure. I mean, a couple different pieces. If you look at revenue from all of brokerage, we have about $97 million, with about $2 million in adjusted pretax. Pacific Union was the lion’s share of that. They’re probably $10 million of other brokerage revenue. So call it $87 million in Pacific Union. And the impact to the P&L, we did realize a gain of about $10 million, which we’ve carved out of our adjusted earnings, but we realized a gain of $10 million. And as Bill mentioned, we received cash of about $43 million with the potential — with an earnout to receive more in the future. 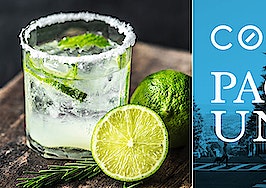 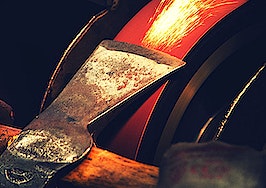 Why indie brokers have the edge amid merger frenzy