Homeowners, brace for some not-so-great news: While continuing to grow, home equity rates have increased at the slowest pace in two years, according to CoreLogic’s latest equity report, released Thursday.

In total, the average homeowner gained $12,400 in equity in the third quarter of 2018 — the smallest increase in the past eight quarters. In June, annual equity rates grew by 6.2 percent while by September they had only grown by 5.4 percent, according to the CoreLogic analysis. For American homeowners who have mortgages (63% of all homeowners), home equity grew by 9.4 percent year-over-year. 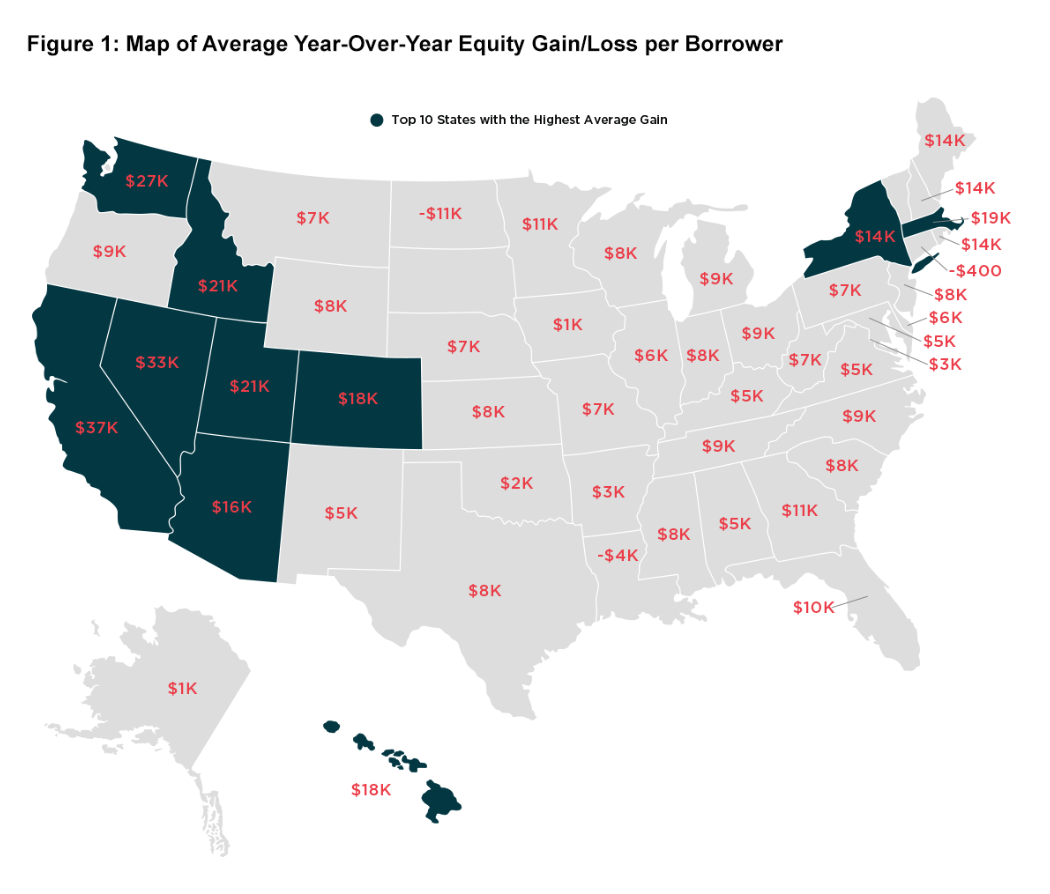 Such trends demonstrate that the rapid home value growth seen since 2012 may be starting to ebb, according to the CoreLogic analysis. While a full-out buyer’s market is not yet on the horizon, neither home values nor equity rates are growing as fast as they once did.

“On average, homeowners saw their home equity increase again this quarter but not nearly as much as in previous quarters,” CoreLogic Chief Economist Dr. Frank Nothaft said in a prepared statement. “This lower year-over-year gain reflects the slowing in appreciation we’ve seen in the CoreLogic Home Price Index.” 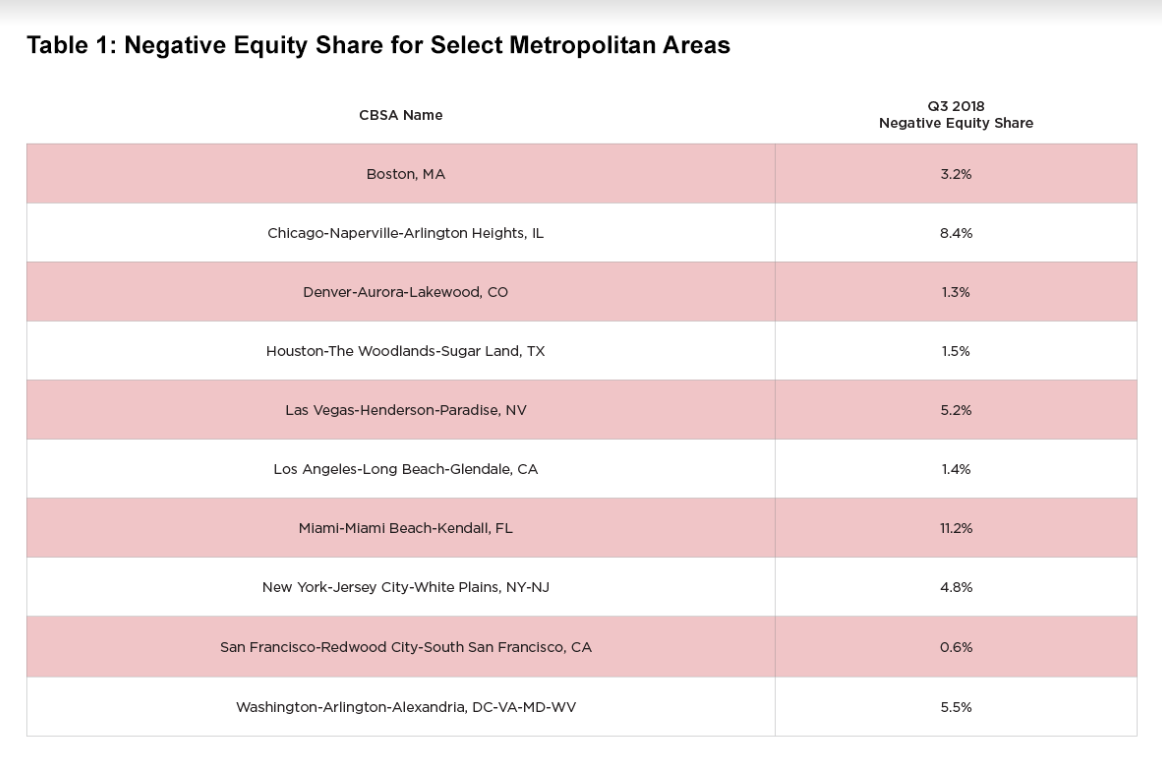 “The number of homes in a negative equity position have remained around 2.2 million for two consecutive quarters this year,” CoreLogic President and CEO Frank Martell said. “Without equity, those homeowners are unable to sell their homes and are more likely to transition from delinquency to foreclosure if they face financial distress.” 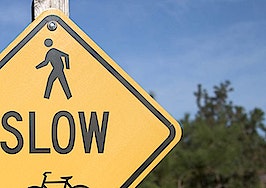 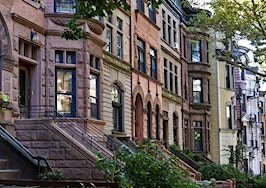 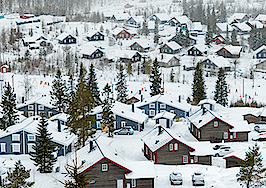