The ongoing partial federal government shutdown, 19 days and counting, is taking a toll on home sales, according to a new survey from the National Association of Realtors.

The survey results illustrate how tied in the federal government is to the availability of mortgage loans and to the economy in general.

“The housing industry was already facing market challenges before any government closure. The shutdown has made matters worse,” said NAR Chief Economist Lawrence Yun in a statement.

“A home purchase is a major expenditure that simultaneously involves a high level of excitement and anxiety, and the current government shutdown adds another layer of unnecessary complication to the home buying process. The shutdown is causing tangible harm to potential buyers, the real estate market and economic growth.”

Among those respondents that reported an impact, a quarter (25 percent) said that the buyer in the transaction had decided not to buy due to general economic uncertainty, despite not being a federal government employee, according to the NAR report.

Almost a fifth (17 percent) of impacted member respondents said a closing had been delayed because of a U.S. Department of Agriculture (USDA) loan. The USDA is not issuing new direct or guaranteed loans for rural housing or going forward with scheduled closings during the shutdown, NAR said on its website.

More than one in 10 affected Realtors (13 percent) said that a closing had been delayed due to IRS income verification. The IRS suspended its processing of tax transcript requests from lenders at the beginning of the shutdown, but on Tuesday began processing the requests once again, according to Bloomberg.

“Because it will take time to ramp this service up to normal operating status, it may initially take a few days to process these requests, as employees are brought back to work and begin to process requests backlogged since the funding lapse began on December 22, 2018,” the IRS said in a bulletin.

Just over a tenth of Realtors (12 percent) with an impacted transaction said their clients were either federal employees or federal government contractors and decided not to buy due to lost income or furlough.

Nine percent of such Realtors reported that a closing had been delayed due to a Federal Housing Administration (FHA) loan. Home equity conversion mortgage loan endorsements by the FHA are currently on hold, as are new loans through the FHA’s multifamily housing program, according to NAR. In general, some delays with FHA processing — including for single family loans — may occur due to short staffing, according to an FAQ on the website of the U.S Department of Housing and Urban Development (HUD).

Another 9 percent of affected Realtors said that a closing had been delayed but didn’t state a specific reason.  Six percent said they’d had a closing delayed due to a Department of Veterans Affairs (VA) loan. The VA has kept its home loan program going during the shutdown, though a “small percentage” of applicants have experienced delays, according to the Miami Herald.

NAR invited a random sample of 52,000 Realtors to fill out the survey, generating 2,211 useable responses. Respondents were allowed to pick more than one way in which the shutdown had impacted them, since they might have multiple clients, the trade group said. The margin of error is plus-or-minus 2.09 percent 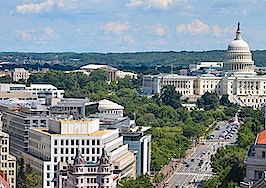 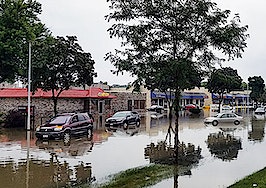 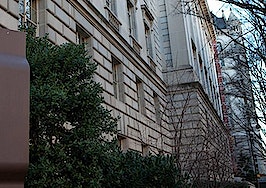 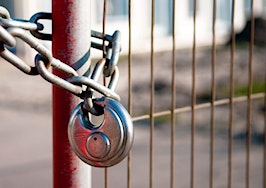