The father of a murdered Canadian real estate agent went on “Dr. Phil” to ask the public for help finding the killers and solving the case.

The heartbroken father of a slain Canadian real estate agent pled for clues into the 11-year-old unsolved murder of his daughter during an appearance on Dr. Phil.

Back in 2008, 24-year-old Lindsay Buziak was found stabbed to death more than 40 times while on a showing near her home in Vancouver Island, British Columbia. The police investigation drew media coverage at the time but, nonetheless, remains open after 11 years.

“This is a crime that deserves to be solved,” said Phil McGraw, host of the long-running Oprah Winfrey-produced talk show, during the May 24 episode. “This man deserves to have justice for his daughter. So if you know something, if you can help, please, please, pick up the phone and give a tip to the authorities, and let’s see if we can get this thing solved.”

According to police reports at the time, two suspects led Buziak to an open house but the evidence was not there to lead to charges or an arrest.

Buziak’s father, Jeff Buziak, told McGraw that he remains hopeful a clue or a hint from the public could lead to charges and justice for his daughter.

“It’s personal,” Buziak said, adding that he believes the local police had not done everything within their power to find the killers. “It is by someone close to her, someone she knows. Someone she knows well orchestrated, planned and executed it. She was called to show a home. She showed up there and they executed her.”

Over the past few years, agent safety has become a major topic of discussion in the industry due to the high visibility of their work. Last month, Iowa police launched a website asking for help solving the 2011 murder of Ashley Okland. In December, 54-year-old Orlando Martinez was found dead in a car outside a home he was showing. The National Association of Realtors recommends agents refrain from showing homes after dark and advises that they meet clients in an office prior to showings.

Additionally, the trade organization recommends telling a friend or colleague when you’re going to a job alone. 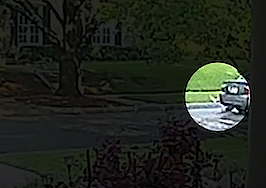 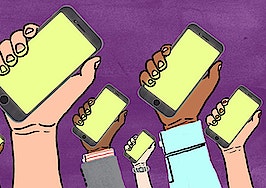 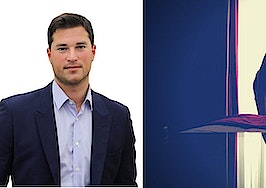 Pulse: How do you treat yourself? 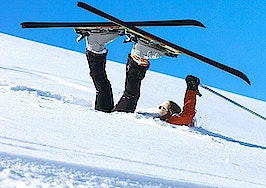 Stop fearing failure! Embrace it
Back to top
Inmanpot