A lawsuit filed against a broker from the New York-based Winick Realty Group claims he deceived a sex worker by offering to prevent her eviction in exchange for her services. 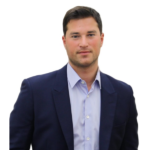 As first reported by The Real Deal, a lawsuit filed in New York’s State Supreme Court claims Ross Burack, 29, found a woman through a “web site used by men to seek for-hire sexual encounters.” After an encounter in which he paid for sex, Burack allegedly contacted the woman, whose identity was revealed in court papers, to ask if he could come back to her apartment to pick up an item he had forgotten.

Upon coming back, Burack allegedly told the woman that he “successfully arranged to delete” her name from the tenants who were slated to be evicted from the building and asked that she go on dates and “perform sexual acts with him when he wanted” in return. The apartment, located at 303 10th Avenue in Manhattan, is owned by the Atlantic Development Group and not, as he allegedly led the woman to believe, Burack. 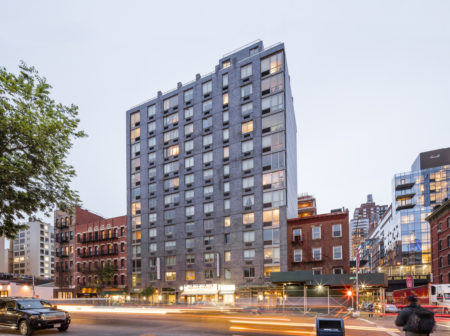 The lawsuit further alleges that, after Burack and the woman made the agreement and had sex again, The woman fell asleep only to discover that some of her personal belongings were missing.

A police report claimed that Burack stole $1,100 in cash, a debit card and some medication from her. He turned himself in to the police on June 7 and pleaded guilty to attempted larceny with no jail time despite being first charged with grand larceny and criminal possession of stolen property.

According to Burack’s company bio, he is a native of Westchester and “focuses on both landlord and tenant representation throughout New York City.” He was recruited to the company “following his graduation from Syracuse University” and is currently marketing 795 Columbus Avenue, One Hudson Yards, 801 Amsterdam Avenue and 261 Hudson Street.

As a result of the two incidents, the woman suffered emotional distress, according to the lawsuit. Neither Burack nor Winick Realty representatives returned Inman’s multiple requests for comment. The company has also declined comment requests from The Real Deal. 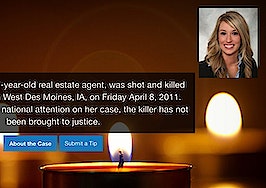