The Federal Reserve Bank of New York on Monday described the U.S. housing market as “anemic” and “lackluster” in a blistering economic report that, nonetheless, acknowledged favorable labor market conditions and declines in mortgage interest rates as positive forces.

Total sales are up 4.5 percent year-over-year, according to the report. 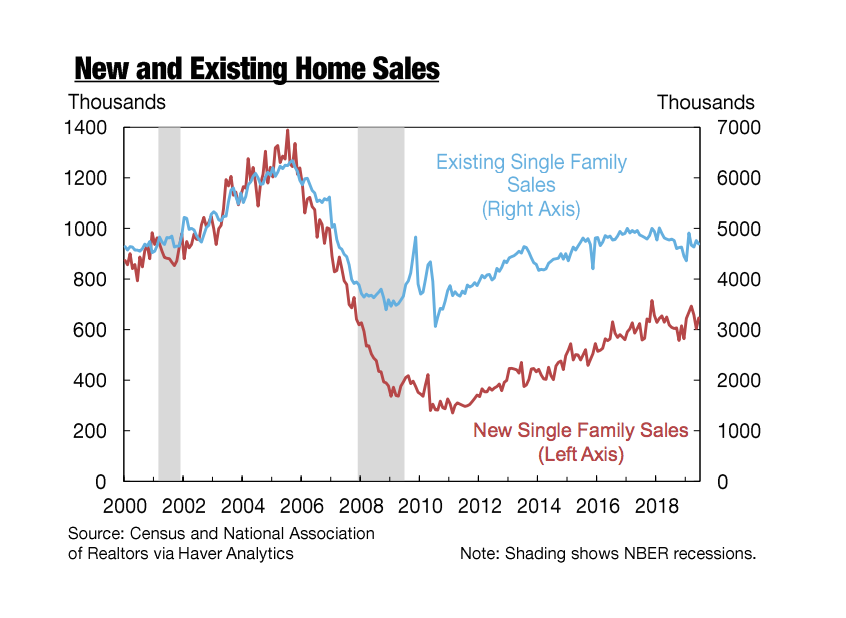 Homebuilding is also advancing at a sluggish pace, with housing starts dropping 1 percent in June to 1.25 million units, down 0.4 percent from last month but still up 6.2 percent from June 2018. Single-family housing starts, meanwhile, rose 3.6 percent, according to the report.

As the report indicates, inflation remains below the Federal Reserve’s target while stocks and the jobs market remain strong. While the Federal Reserve announced that it is cutting interest rates in July, many signs still point to the market will turn towards improved home sales in the future.

“With mortgage interest rates now down roughly 100 basis points since the beginning of the year, we expect to see some improvement in single-family starts in the months ahead,” the report said. 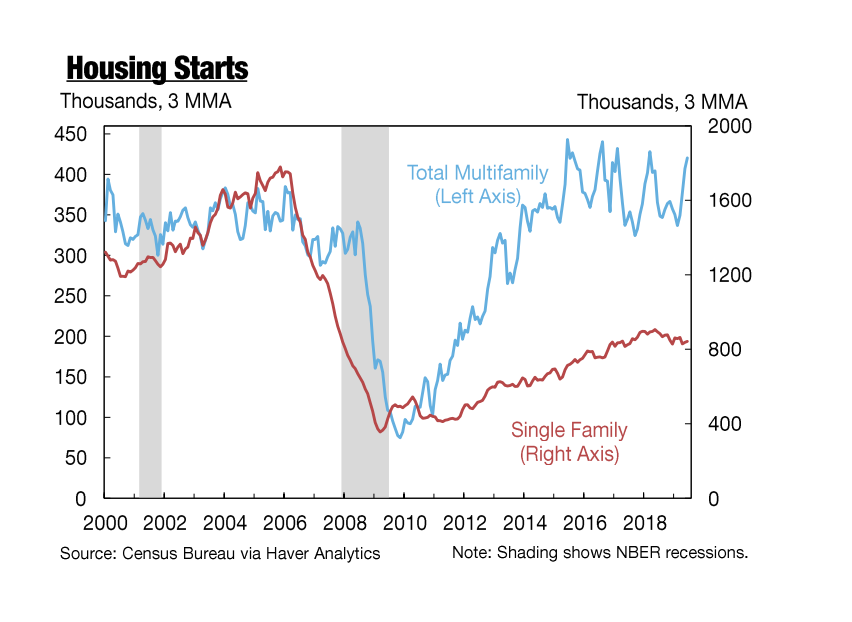 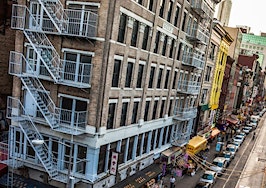 Home prices increase in 91% of the nation's metros