While home foreclosure rates are still at a 20-year low, some states have been seeing increases in the number of delinquencies.

Vermont, New Hampshire, Nebraska and Minnesota saw the highest delinquency rates in June, according to the latest data from CoreLogic. The number of homeowners falling behind on their mortgage payments by more than 30 days rose by 0.7 percent, 0.3 percent, 0.2 percent and 0.2 percent in each state, respectively. Michigan, Iowa, Wisconsin and Connecticut also saw modest increases of 0.1 percent. 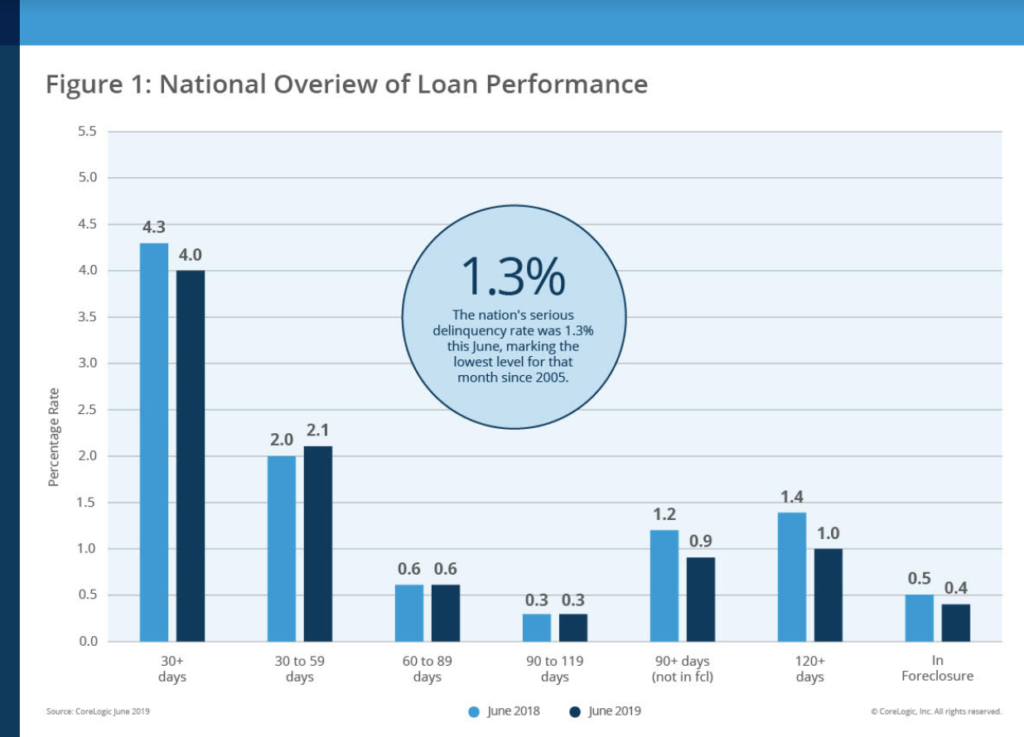 Overall rates, however, are still very low — only 4 percent of mortgages were in some stage of delinquency. The number is up from 3.6 percent in May but down from 4.3 percent at the same time last year. Foreclosure rates, or homes that are seized by the government due to the owner’s inability to pay the mortgage, are at 0.4 percent. The number is unchanged from the two preceding months and the lowest that it’s been since 1999.

“A strong economy and eight-plus years of home price growth have made mortgage foreclosure an infrequent event,”said Dr. Frank Nothaft, chief economist at CoreLogic. “This backdrop will help the mortgage market limit delinquencies in most of the country whenever a downturn should start.” 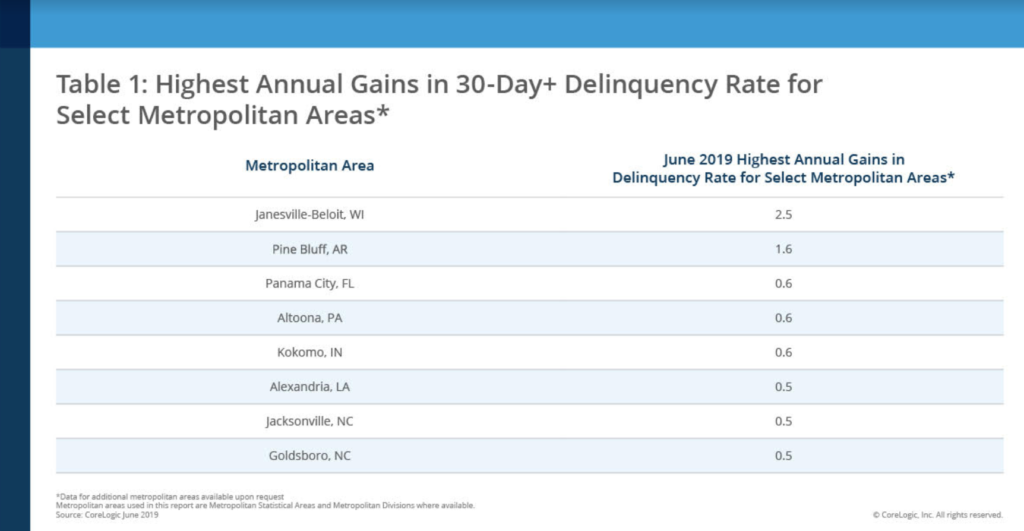 That said, some parts of the country are clearly struggling more than others. In some cases, these are areas that have been hit with natural disasters — Hurricane Michael in the southeastern states and recent flooding in Nebraska. Janesville-Beloit, the metropolitan area which saw the highest annual delinquency rate, at 2.5 percent, in the country was also hit with serious flooding in March. Whenever a disaster hits, some homeowners fall behind on mortgages as they take time to figure out whether to sell or repair the damage.

That said, not all delinquency rises are connected to a natural disaster — the ones in New England, in particular, are up due to mostly economic factors.

“While the nation continues to post near-record-low mortgage delinquency rates, we are seeing signs of emerging stress in some states,” said Frank Martell, president and CEO of CoreLogic. “We saw rates jump in states such as Vermont, New Hampshire, Nebraska and Minnesota that weren’t tied to a natural disaster.” 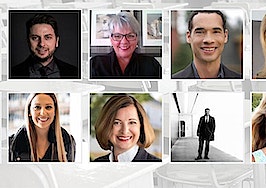 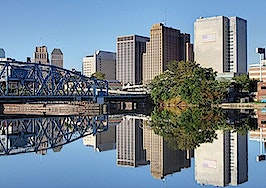