According to Attom Data Solutions’s latest report, in the third quarter, 143,105 properties across the United States had default notices, scheduled auctions or bank repossessions, all of which are types of foreclosure filings, the first step in the process towards getting one’s home seized by the government. That figure is down 6 percent from the second quarter and 19 percent since last year.

While nationally only one in every 946 properties saw foreclosure filings in the last quarter, Delaware, New Jersey and Maryland saw much higher rates at one in every 415, 436 and 500 units, respectively.

“Foreclosure activity continues to decline across the country, which is a good sign that the housing market and the broader economy remain strong – and that the lending excesses that helped bring down the economy during the Great Recession remain a memory,” Todd Teta, chief product officer at ATTOM Data Solutions, said in a statement.

Foreclosure starts are also down across the country. Compared to last quarter, starts are down 8 percent to 78,394 properties. But despite the generally positive outlook, bank repossessions are up 6 percent to 34,432 properties (but down 33 percent from last year). According to Attom Data Solutions, the increase in repossessions could signal trouble later but the general outlook on the foreclosure market looks pretty good.

“This is not to say that everything in the latest foreclosure picture is rosy,” said Teta. “Some states have seen their foreclosure rates increase this year, which could cause some concern. But overall, the foreclosure numbers reflect a market in which buyers can afford their homes and lenders remain careful in loaning to home buyers who have little chance of repaying.” 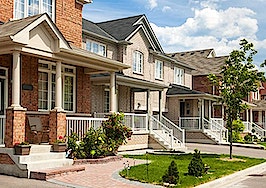 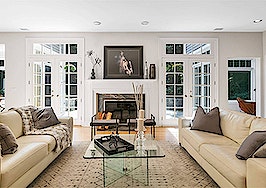 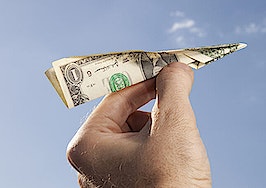