HomeSmart
by Patrick Kearns
Share this article
You successfully shared the article.
Close

HomeSmart International, which also owns a franchise division, vowed on Wednesday to double its agent count over the next three years.

HomeSmart International, the 19-year-old Scottsdale, Arizona-based brokerage, has acquired TriStar Realty, a Mid-Atlantic based independent brokerage with more than 650 agents, it was announced Wednesday.

In announcing the transaction, the company – which also owns a franchise division – revealed ambitious plans to expand to double its nearly 18,000 agent count over the next three years. 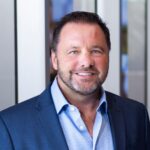 “HomeSmart is the only brokerage in the country with the right foundation and system of people, processes and technology to allow growth at this rate,” Matt Widdows, HomeSmart’s founder and CEO, said in a statement. “In less than two decades, we’ve scaled our model to 35 states. Expect a similar trajectory in 2020.”

Agents will also work on HomeSmart’s 100-percent commission plan. At HomeSmart, agents retain 100 percent of their commission and instead pay a monthly fee and a transaction fee on each side of the transaction they represent. There are capped and uncapped plans for individual agents and the fees vary by market. 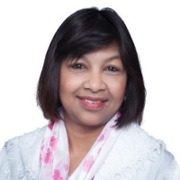 “HomeSmart’s commitment to its agents is unparalleled,” Cindy Sinanan, TriStar Realty’s designated broker, said in a statement. “I’ve worked with our agents in this region for 15 years and I’m so excited to introduce them to HomeSmart’s technology, training, and resources that will allow them to better serve home buyers and sellers in the Mid-Atlantic.”

Combined, the two brokerages and HomeSmart’s franchise division would have topped the 70,000 transaction mark last year, according to a HomeSmart spokesperson.

“Expansion to this region of the United States has been a key objective for some time,” Bryan Brooks, HomeSmart International senior vice president of franchise sales, said in a statement. “Our model performs at a higher rate than any other in the industry and rigorously captures operational data to back it up.” 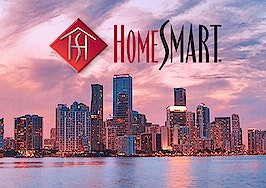 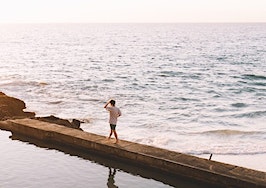 'Outside the box': HomeSmart franchisee acquires Realty One Group brokerages 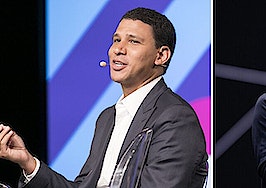